Australia head coach Andrew McDonald has tested positive for COVID-19 and will miss the opening week of his side's tour of Sri Lanka, starting on Tuesday.

The 40-year-old, who returned a positive test for the virus a day before Australia's T20 squad's departure to Sri Lanka on Wednesday, will isolate for a week in Melbourne and is likely to link up with the team in Colombo ahead of the second T20 on June 8.

"Australian men's team head coach Andrew McDonald has tested positive for COVID-19 and will be delayed in travelling to Sri Lanka for the start of the T20I series," Cricket Australia said on Wednesday.

In his absence, assistant coach Michael Di Venuto will guide the T20 side.

"Michael Di Venuto will coach the Australian men's T20 side before Andrew McDonald re-joins the squad at the conclusion of seven days in isolation," CA added.

Post the limited-overs series, the Pat Cummins-led Australian red-ball team will play two Tests against the Island nation in Galle.

This will be McDonald's first tour since being appointed full-time into the head coach role after he took over from Justin Langer in an interim capacity earlier in the year.

The players in the ODI and Australia 'A' squads are set to fly in later this week. 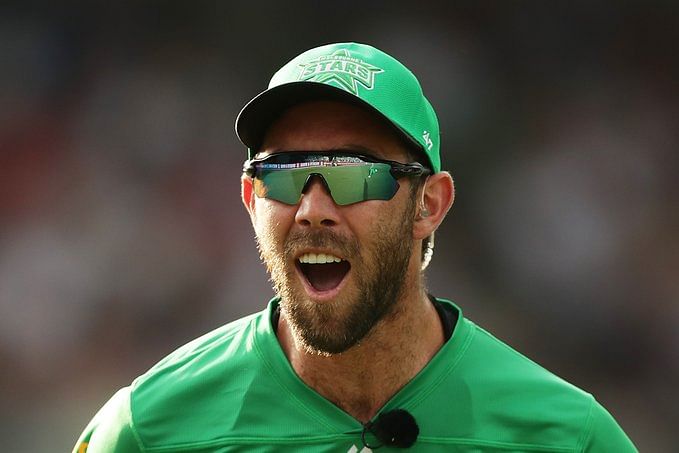