Australia batter Steve Smith is set to be ruled out of the third One-day International against Sri Lanka here after the former captain suffered a minor quad strain during the tourists' loss in the second game of the series on June 16.

With Smith likely to sit out, this is the seventh casualty in the Australian white-ball side led by Aaron Finch as it aims to win the five-match series. The series is currently level at 1-all.

"While not considered serious, the injury needed bandaging during the match and with the Test series due to start in just 11 days, Australia's medical staff are expected to take a cautious approach with him," a report in watoday.com.au said on Saturday.

The charismatic batter's likely absence will pave the way for Josh Inglis to make his ODI debut after having played seven T20Is.

"We've got everyone wrapped up in cotton wool for the next 24 hours," Australia's wicketkeeper Alex Carey was quoted as saying in the report. Twenty-five-year-old left-arm spinner Matthew Kuhnemann has been hurried into the side from the Australia A squad after regular white-ball spinner Ashton Agar too was ruled out due to a side strain.

Also, Travis Head has been flown from Hambantota to Kandy as cover for injured Marcus Stoinis (side strain).

Australia's Sean Abbott (broken finger) and Kane Richardson (hamstring tendon) have already flown back as they were not expected to take any further part on the tour, while Mitchell Starc (injured finger) and Mitch Marsh (strained calf) are sidelined, but reportedly progressing well. Agar too is in the island nation with the hope that he should be fit for the opening Test at Kandy along with Nathan Lyon and Mitchell Swepson. 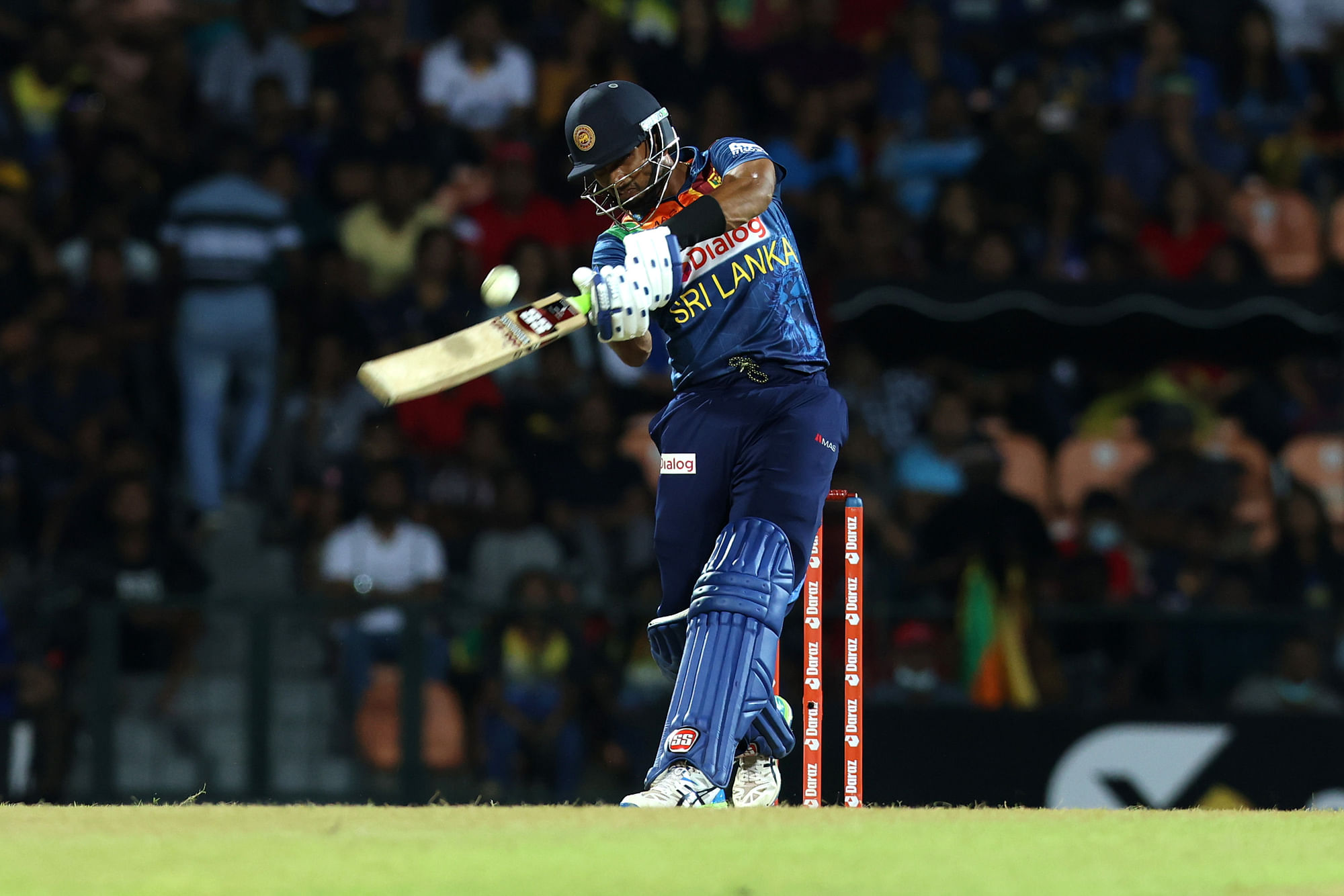