The first day ended with India on 132-1 and Mandhana and Punam Raut unbeaten on 80 and 16 respectively. The only wicket that fell was of Shafali Verma in the opening session.
ANI 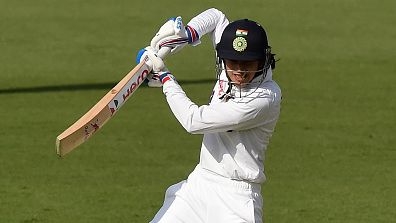 Queensland: Rain played spoilsport at the Carrara Oval even as India opener Smriti Mandhana showed glimpses of her capability to take the attack to the opposition on the opening day of the pink-ball Test against Australia on Thursday.

The first day ended with India on 132-1 and Mandhana and Punam Raut unbeaten on 80 and 16 respectively. The only wicket that fell was of Shafali Verma in the opening session.

Rain had forced an early call for tea before the day was eventually called off. The remaining days of the ongoing pink-ball Test will begin 30 minutes earlier.

Earlier, India openers Mandhana and Shafali brought out their attacking game to the middle to frustrate Australia in the opening session. Sent into bat, the visitors got off to a rollicking start as openers Shafali and Mandhana put on 43 runs inside the first ten overs.

Mandhana made full use of wide deliveries being bowled to her and she kept on dispatching the loose balls for boundaries. She kept on marching ahead and brought up her half-century in the 15th over of the innings. This was Mandhana's third score of fifty-plus in Test cricket. In the first two overs, Australia's fielding was dismal, to say the least, as they dropped quite a few chances and both openers got quite a few reprieves.

The 93-run opening stand finally came to an end in the 26th over as Sophie Molineux sent Shafali (31) back to the pavilion. In the end, Mandhana and Raut ensured that the visitors do not lose any more wickets before the interval. 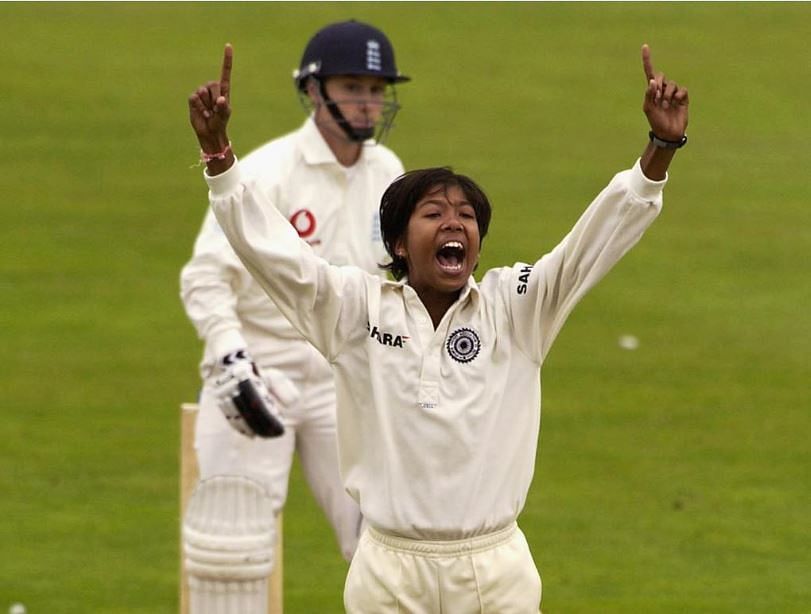