Asian Archery Championships: Silver for Jyothi-Rishabh as they lose to mighty Koreans by one point 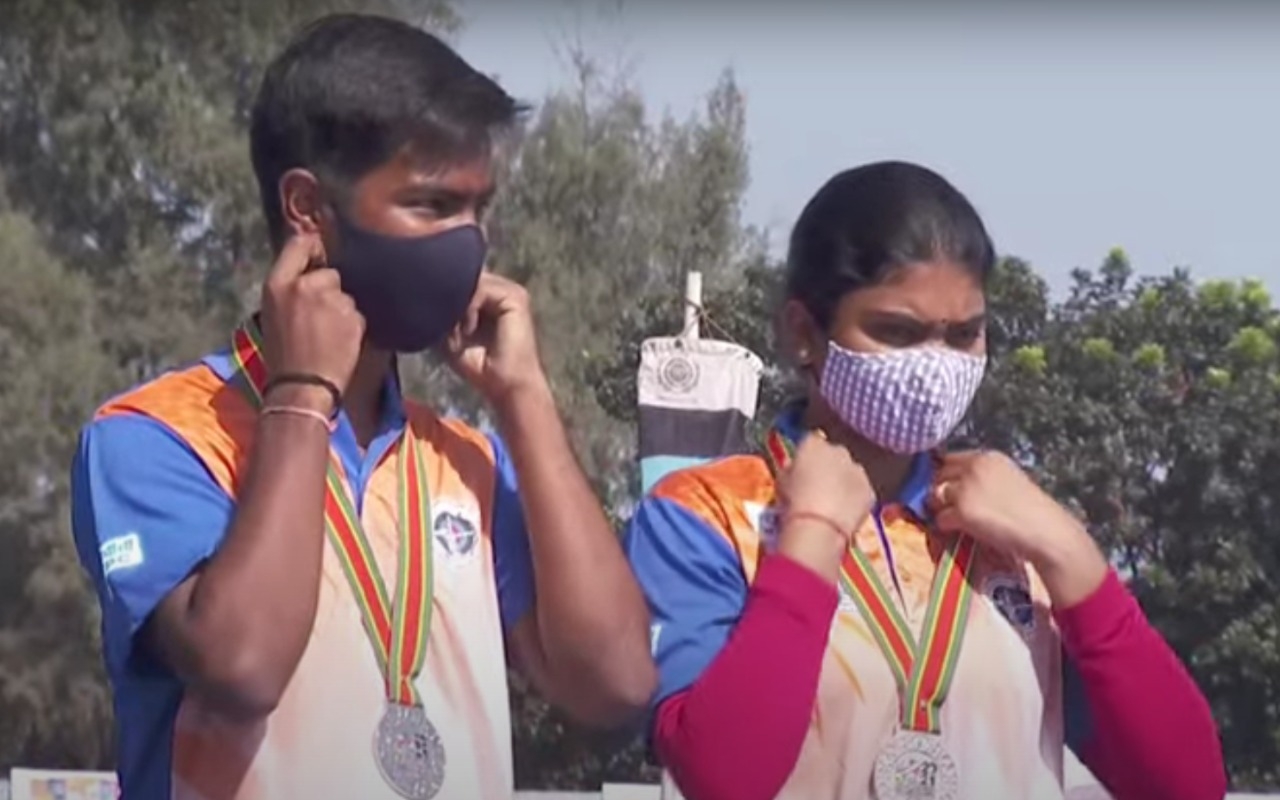 World Championships triple silver medallist Jyothi Surekha Vennam and her young teammate Rishabh Yadav lost out to the top seeded Koreans by a solitary point to settle for a silver in the compound mixed team event of the Asian Archery Championships in Dhaka on Thursday.

After being locked 38-all in the opening round, the experienced Korean duo of former world champion Kim Yunhee and Choi Younghee stepped up, shooting four perfect 10s en route to winning it 155-154.

This was India's second medal of the competition and also for 19-year-old Yadav who had bagged a team bronze along with former Asian Games gold medallist Abhishek Verma and Aman Saini on Wednesday.

Making his debut at the Asian Championships, Yadav outshone his mentor Verma to be the best among the Indians in the individual ranking round and qualify for the mixed team event.

In a game of fine margins, the Indian pair managed just two 10s from their four arrows in the second end. There was an opportunity in the third end when the Koreans shot two 9s, as the Indian pair needed all 10s to square it up.

But they managed three 10s from their four arrows as the Koreans held on to their narrow lead to clinch the gold. 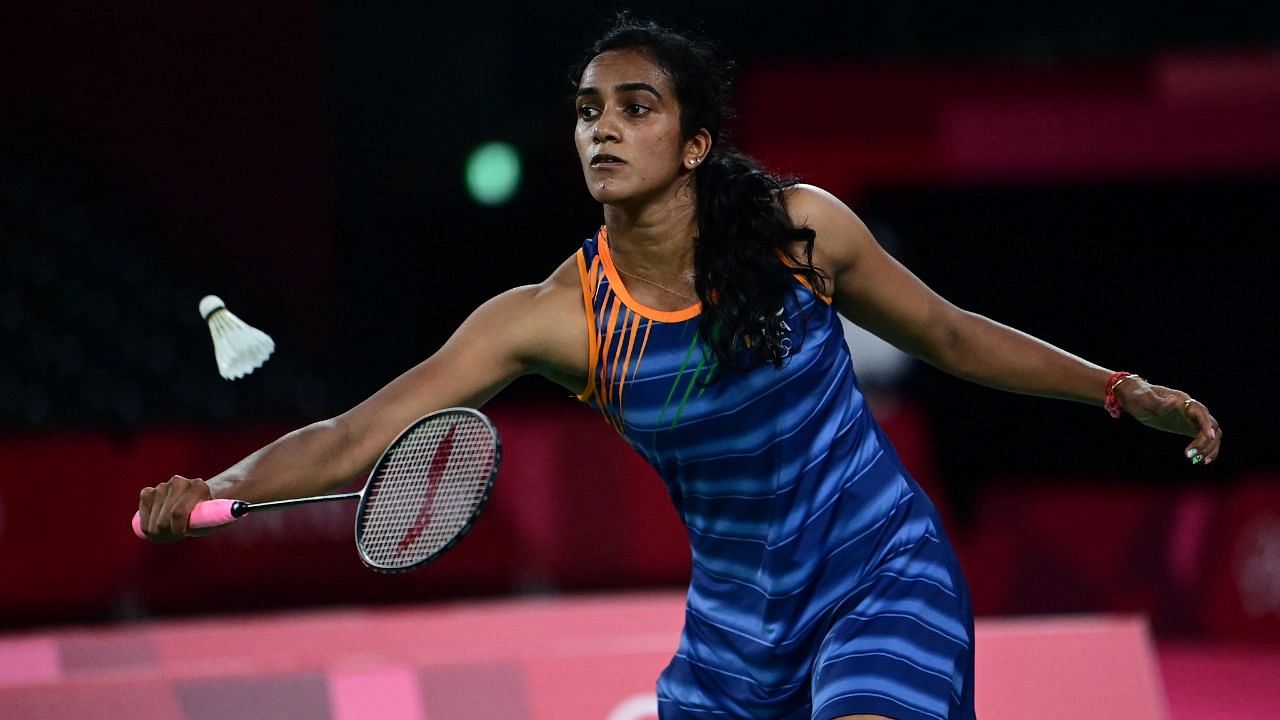