Virat Kohli will add another feather to his cap of achievements when he represents the nation in his 100th T20I match during the India-Pakistan encounter in Dubai to start their Asia Cup 2022 campaign on Sunday.

The batting star will also become the first player in history to play a hundred matches for India in all formats of the game.

Being able to represent the country in 100 matches in each format is proof of Virat's longevity in the game since his international debut in 2008, his consistency and the unwavering faith his side has shown in him despite various ups and downs in his decorated career.

Beating Pakistan and playing a match-winning knock will be on Kohli's mind when he takes to the field. The last time these two arch-rivals met in a T20I match (and in general as well), India were handed a humiliating 10-wicket loss. Kohli had scored 57-off 49 in that match that took India to 151/7 in their 20 overs, but Pakistan openers Mohammed Rizwan (79*) and Babar Azam (68*) outshined Kohli-led side with ease.

All eyes will be on this star batter to regain his form with a match-winning knock and perhaps hit his much anticipated 71st international century. He has gone over 1,000 days without scoring a century at the international level.

2022 in particular has been very tough for Virat.

This year, Virat has played only four T20Is for his side, across which he has scored 81 runs at a subpar average of 20.25. His best score in the format this year is 52.

Across all formats this year, he has represented India in 16 matches and across 19 innings, he had been able to score only 476 runs at a sub-par average of 25.05. Only four half-centuries have come off his bat, with the best score of 79.

On Sunday, all eyes will be glued to the TVs, with the fans hoping that India not only avenges their previous loss to Pakistan, but Virat also scores big. 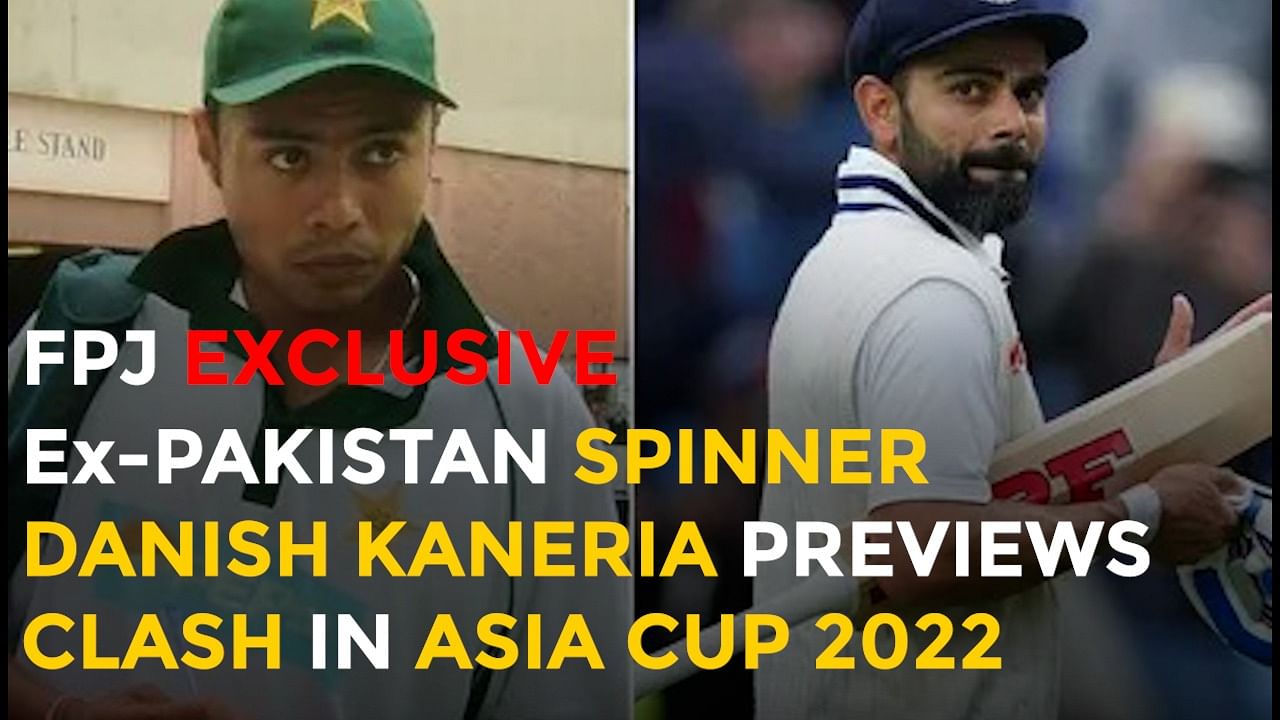