Ashwini Ponappa focussing on being fit and ready for Olympic qualification 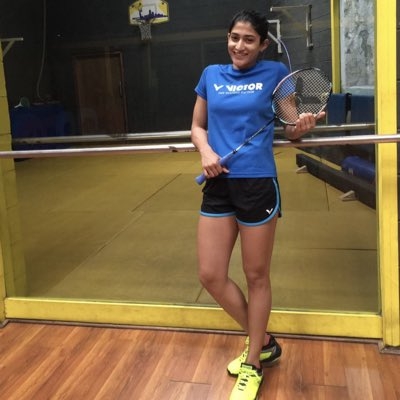 Mumbai: Eyeing an Olympic berth at the 2020 Tokyo Games, India's doubles specialist Ashwini Ponappa on Saturday said she is working on her fitness and strength to be in good shape for the upcoming season.

The Olympic qualification period in badminton is between April 29, 2019 and April 26, 2020 with the ranking list published on April 30 to be used to decide the spots. 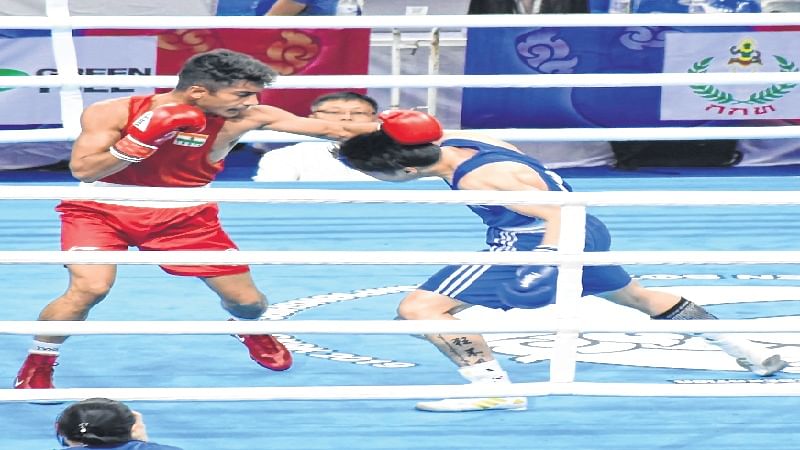 Ashwini, a 'Red Bull' athlete, is aware that the road to Olympic qualification will be a tough one as she and her women's doubles partner N Sikki Reddy will have to rack up ranking points ahead of the April 30 deadline.

"Focus would be on getting my body strong and fit and working more on basic drills and getting that strong. Since we have just a few months left we will also be playing more tournaments and being fit and ready would be important," Ashwini told PTI.

Ashwini and Sikki, ranked 24th in the world, had a dismal run this season with the pair faltering in the opening round 13 times in 20 tournaments and exiting from the second round thrice.

"My partnership with Sikki Reddy has been good. We've had pretty close matches with top 10 players, where we have played at a high level. Unfortunately we have had pretty tough draws and first round losses," said Ashwini, who had competed at the 2012 London and 2016 Rio Olympics with Jwala Gutta.

"We are working towards playing better and hopefully changing that," the 30-year old shuttler added.

Ashwini, a 2010 Commonwealth Games gold medallist, feels it takes time for doubles teams to produce results and emphasized on the need to encourage girls to take up doubles at a young age.

"It takes time to produce results. It doesn't happen in a short span of time. Especially when it comes to doubles. Over the years the game has changed so much. Most pairs are good both at attack and defence, unlike before where pairs were good at one," she said.

"The growth of women's doubles in the country is very important right now and through this tournament we are trying to give wings to the aspiring talents," said Ponappa, who will play with the winners of 'Red Bull Shuttle Up' tournament.