Australia and England are slated to lock horns in five-match Ashes, beginning December 8 at the Gabba, Brisbane.
ANI 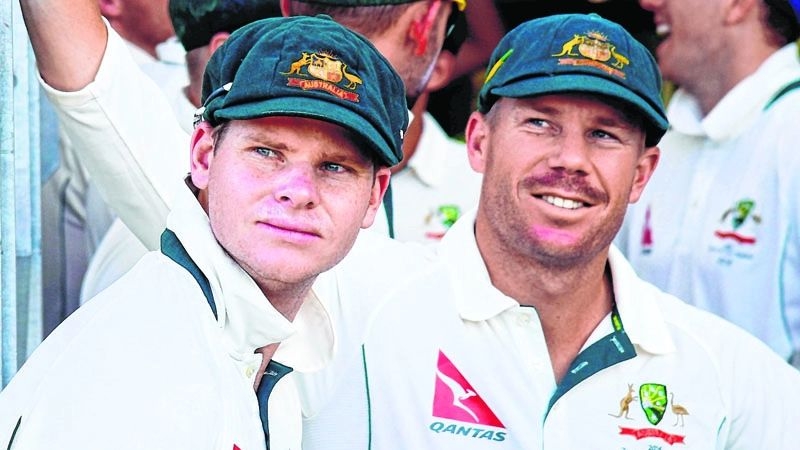 Dubai: Australia opening batter David Warner has sympathised with the England cricket team, saying the bubble life can have its toll and it can be very challenging.

Australia and England are slated to lock horns in five-match Ashes, beginning December 8 at the Gabba, Brisbane.

"When it comes to bubbles it is challenging. I do see England's point of view. Coming to Australia, the questions being asked are obviously out of the control of Cricket Australia. It's a government situation," the Sydney Morning Herald quoted Warner as saying.

"We went through it last season. With crossing borders and the like, there is a lot of hard work and planning that goes into it. I do feel for the England team and it's more difficult if you've got children," he added.

England recently named its squad for the Ashes, and the management has picked a full-strength team. Ben Stokes, Sam Curran and Jofra Archer are the ones to miss out because of injuries.

Talking about his battle with Stuart Broad, Warner said: "It's different conditions, isn't it. I've always applauded Broady's efforts in England, not just against me if you have a look at his stats to left-handers. He pitched the ball up a lot fuller than he had in the previous 12 months and that's probably why he had so much success." "They looked like good batting wickets but the ball reacted a lot more than we expected. It surprised me. It surprised a lot more of the other guys. It's part of the game, you go through these patches and it was my time to go through that patch," he added.

Warner also suggested that playing in Australia will be a different ball game and once the series starts, it will be a level-playing field.

"Playing in Australia is going to be different. Your margin for error is a lot smaller. I know what success I've had against him in Australia before. You only have to fractionally over-pitch and you can get punished. That's a confidence thing for a bowler," said Warner.

"If I can apply pressure to him and the other bowlers, that's what I try to do all the time. If I'm able to do that it may be a different story but I obviously have to respect him," he added. 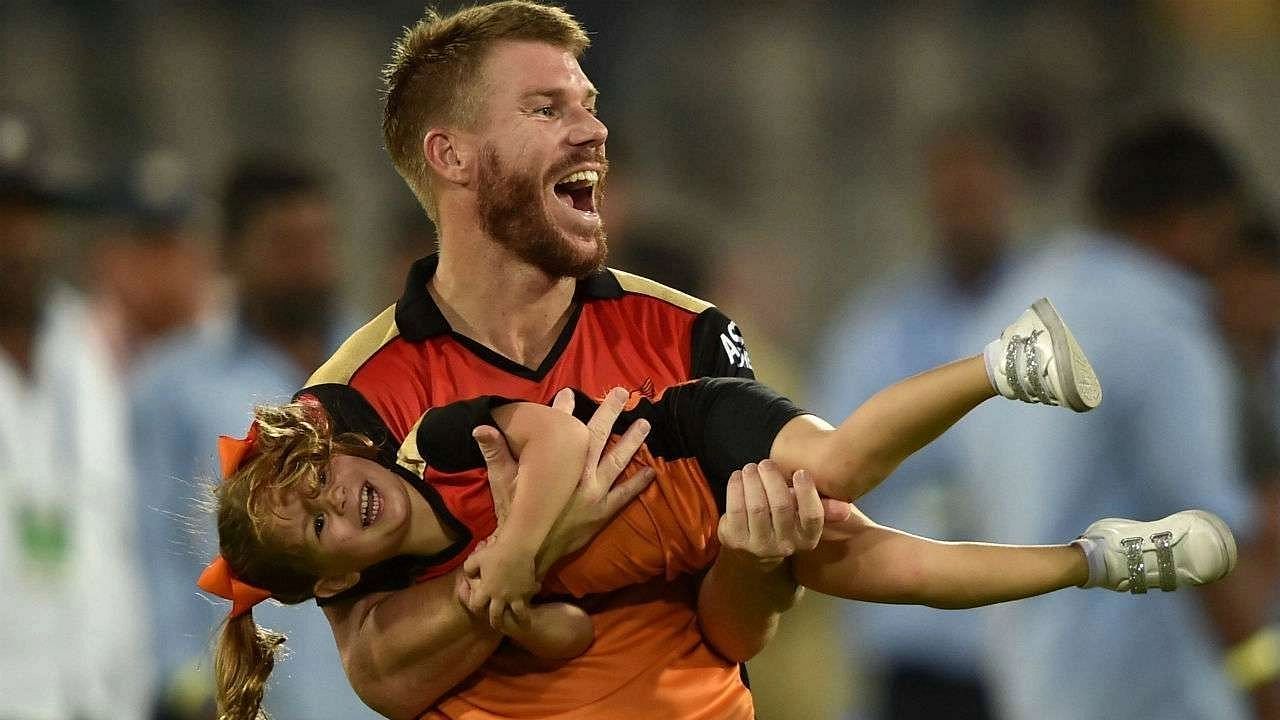