London: Andy Murray is bringing back Ivan Lendl as his coach, reuniting about 4 1/2 years after the pair split up for a second time.

Murray's manager announced Friday that the 34-year-old from Scotland and Lendl have agreed to return to working together over the next few months.

Their partnership produced three Grand Slam singles trophies and two consecutive Olympic gold medals in 2012 and 2016 for Murray, the only tennis player with more than one Summer Games singles title.

"I have great respect for what Andy is trying to accomplish and want to try to help him as much as I can," Lendl wrote in a text to The Associated Press.

The two men now plan to hold a training block in the United States for several weeks after the Miami Open hard-court tournament, which ends on April 3.

While the tennis tour moves to Europe for the clay circuit culminating with the French Open from May 22 to June 5, Murray will prepare for the grass season. Wimbledon begins on June 27.

Murray also intends to hire another coach who will work with Lendl and travel with Murray.

He is currently ranked 84th and has an 8-6 record in 2022, with losses in his second matches at each of his past four tournaments, including the Australian Open in January.

Murray has dealt with a series of injuries in recent years, most prominently serious hip problems that led to two operations. He had hip resurfacing surgery in 2019.

His greatest successes on the court have come with Lendl - who won eight Grand Slam titles as a player - in his corner.

That includes, most famously, the 2013 title at Wimbledon, which made Murray the first British man in 77 years to win the singles championship at the All England Club.

Before that, Lendl also coached Murray to his triumph at the 2012 U.S. Open. They went their separate ways in 2014, before reuniting in 2016, about a month before Murray won his second Wimbledon trophy.

Murray also made it to No. 1 in the ATP rankings while he was with Lendl, getting there for the first time in November 2016.

They stopped working together again in November 2017.

Over the years, Murray also has been coached by Amelie Mauresmo, Brad Gilbert and Jamie Delgado, among others.

Read Also
'Was on a mission for my country': Ukrainian tennis star Elina Svitolina speaks out after thrashing... 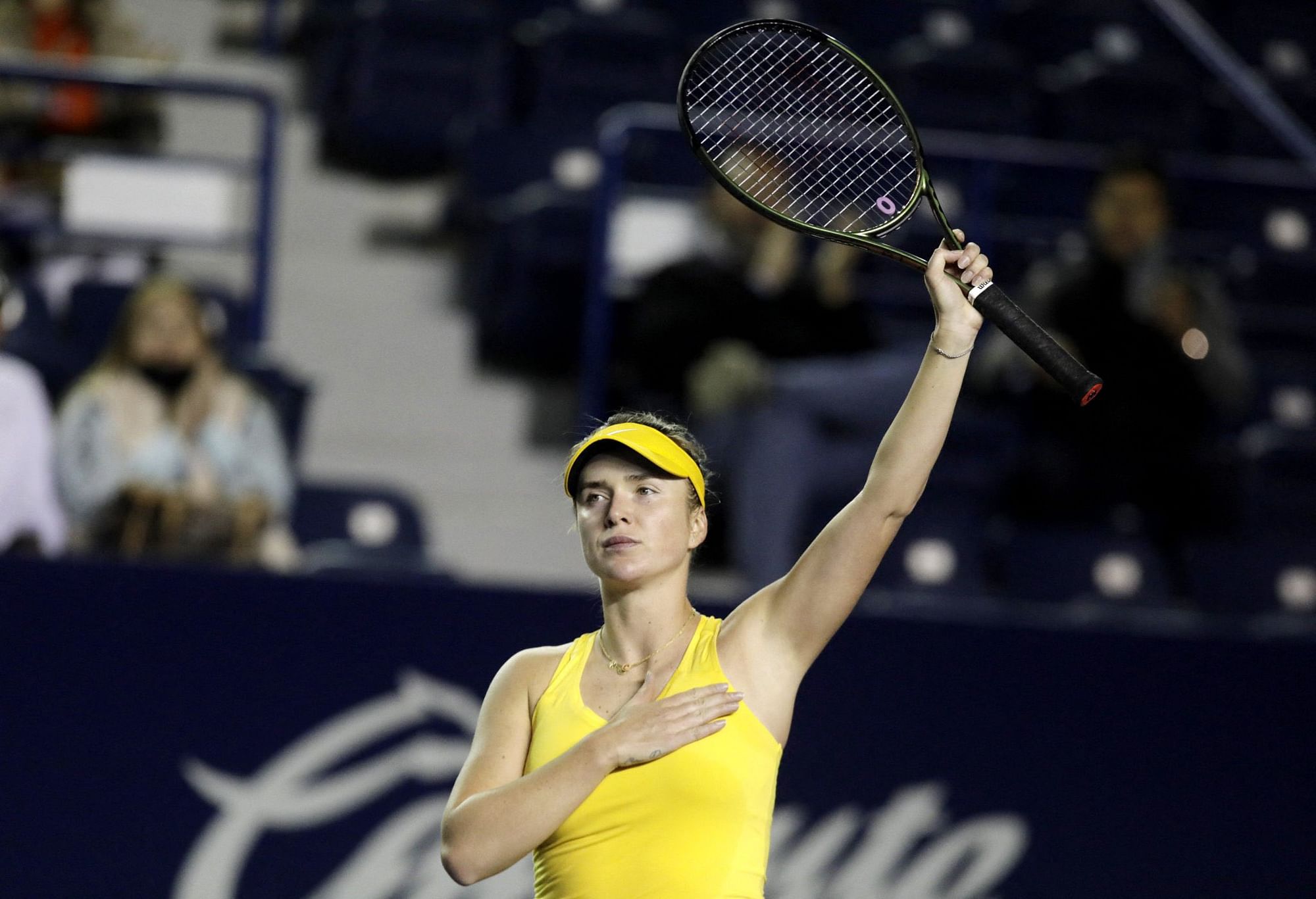