A host of former teammates and Australian Test stars here on Friday will speak at a public memorial service for all-rounder Andrew Symonds, who died in a car crash earlier this month.

Symonds died at the age of 46 on May 14 when his car left the road and rolled in Hervey Range just outside of Townsville in the Australian state of Queensland.

Family and close friends will gather in Townsville prior to the memorial for a private service on Friday morning that comes with a dress code of definitely no jacket and tie required, before the public memorial later that afternoon at Riverway Stadium, an ICC report said.

Details of the memorial come after a period of mourning for many of Symonds' former teammates, with tributes for the Queenslander coming in thick and fast following his shock death.

While Symonds only played 26 Tests for Australia, he was more well-known for his exploits with the white ball as he represented his country in 198 ODIs and 14 T20Is. The cricketer played a major part in successful World Cup campaigns in 2003 and 2007, with his hard-hitting in the lower order and prowess in the field a clear standout in what was a dominant period for Australia.

He also picked up 133 ODI wickets bowling a combination of medium pace and off-spin that was vastly underrated.

Read Also
Andrew Symonds death: Sister says she just doesn't know what the Aussie cricketer was doing on a... 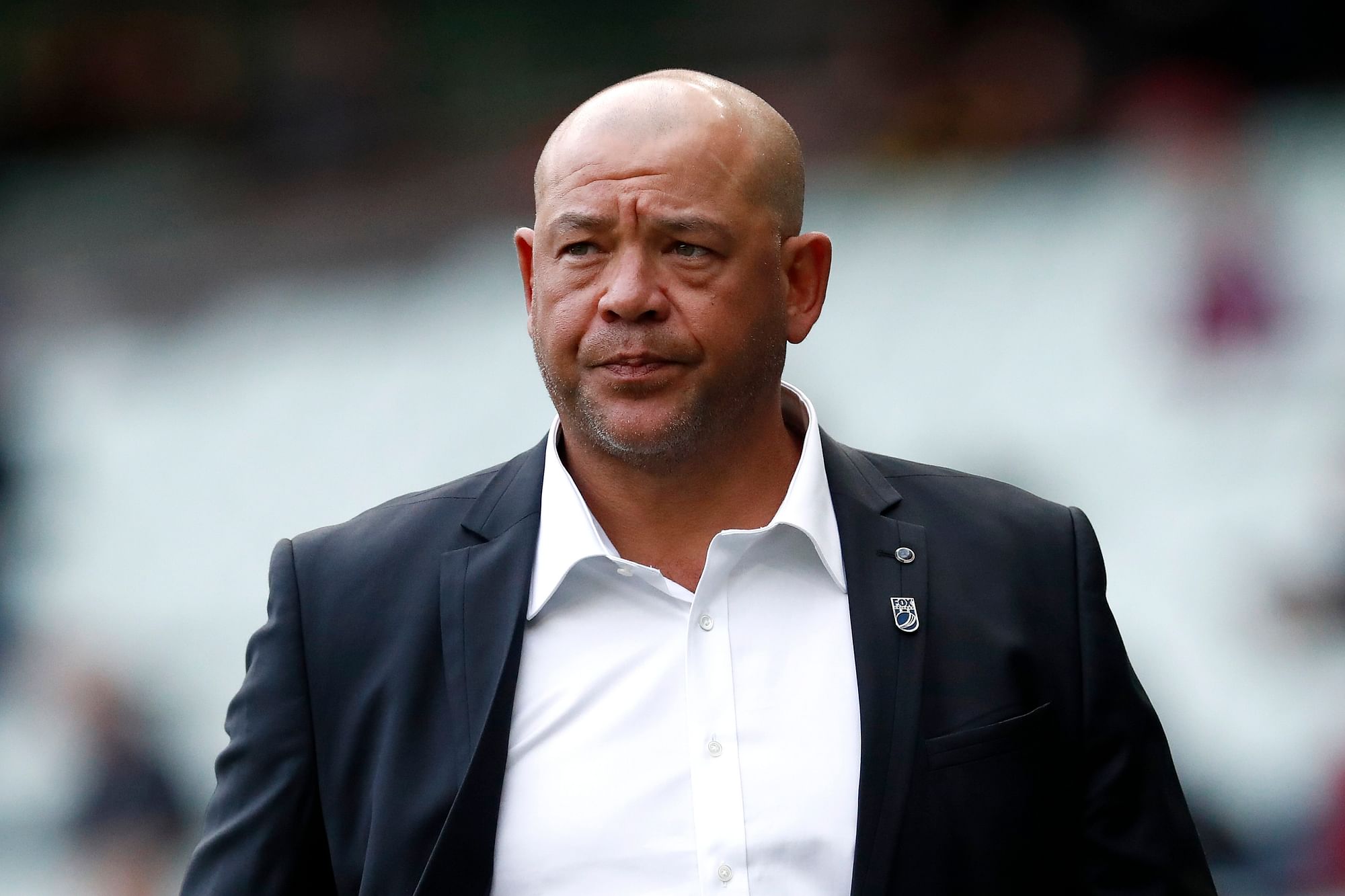