The goal late on Sunday night calmed Spanish nerves at the end of a match where once again they controlled the ball but left their rivals with a chance of springing a surprise until the closing moments.
IANS 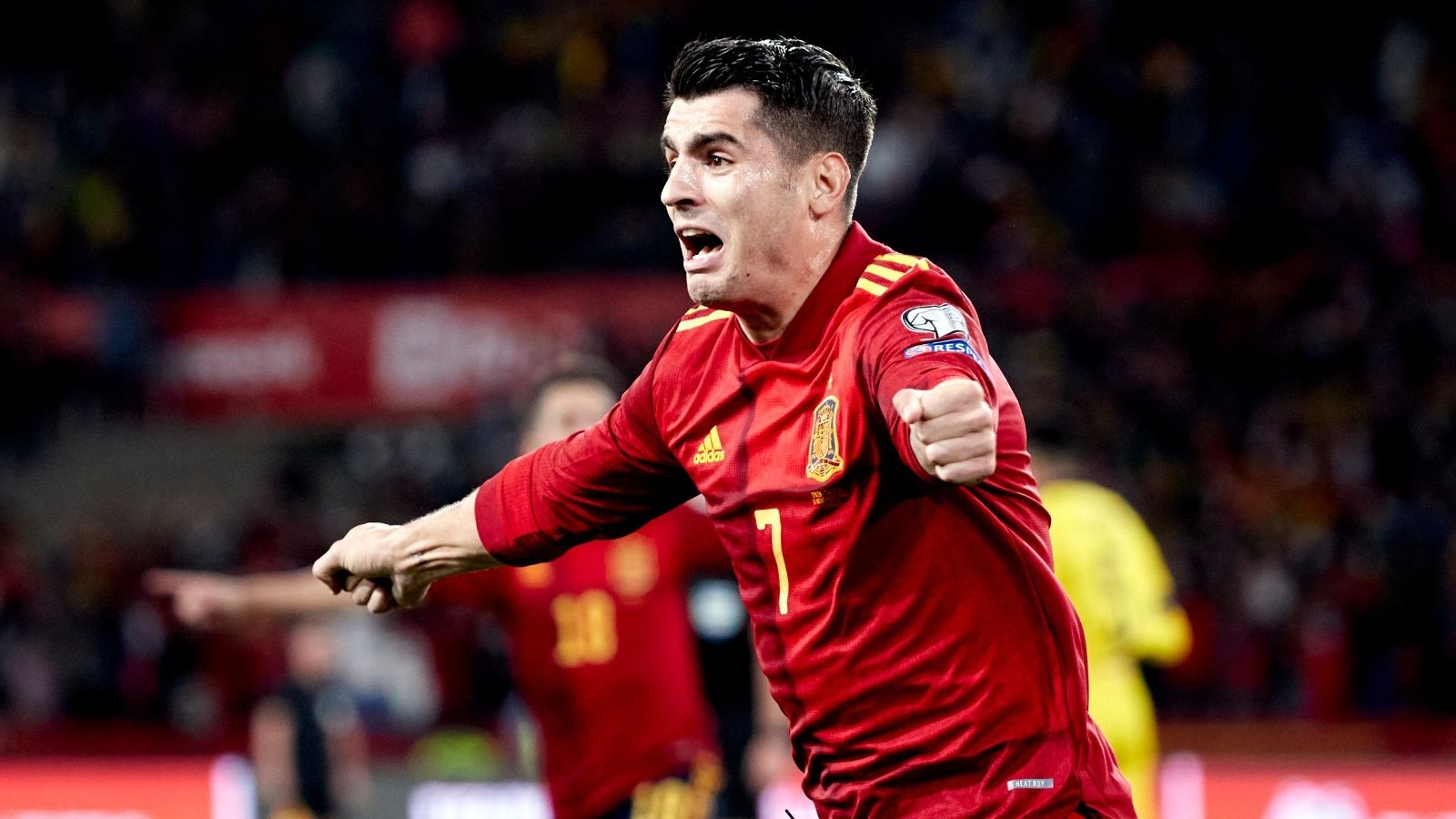 Madrid: Alvaro Morata's 87th-minute goal assured Spain's berth in the World Cup finals in Qatar at the end of 2022 as Spain defeated Sweden 1-0 in the Estadio de la Cartuja.

The goal late on Sunday night calmed Spanish nerves at the end of a match where once again they controlled the ball but left their rivals with a chance of springing a surprise until the closing moments.

It was also a sweet moment for the striker who had been booed by a section of the fans after missing chances in the 0-0 draw between the same teams on the same ground in this summer's European Championships.

Spain coach Luis Enrique made six changes to the team that won 1-0 in Greece on November 11, with defenders Pau Torres, Jordi Alba, Cesar Azpilicueta coming into the team along with Sergio Busquets, Dani Olmo and Carlos Solar.

Despite only needing a draw to qualify directly for Qatar, Spain started aggressively and looked to take the game to the Swedes with Pablo Sarabia going close, while at the other end Emil Forsberg fired just wide after being given space to run at the Spanish defence, Xinhua reports. As usual Spain controlled most of the ball, but failed to turn possession into chances and in the 39th-minute, Forsberg had the home fans' hearts in their mouths when his volley at the far post went inches wide of Unai Simon's goal.

The second half kicked off without changes but with Azpilicueta giving the ball away on the edge of his area, with only Torres' rapid intervention forcing Alexander Isak to shoot well over the bar.

Morata had the first shot between the posts for Spain in the 83rd minute, but his effort was straight at keeper Robin Olsen, who looked as if he had pulled a muscle in his side a couple of minutes earlier.

Just two minutes later Morata assured Spain's place in the final with a close-range finish after Dani Olmo's 25-yard shot rebounded to him off the Swedish crossbar and his celebrations said how much the goal meant to Spain, and to him. 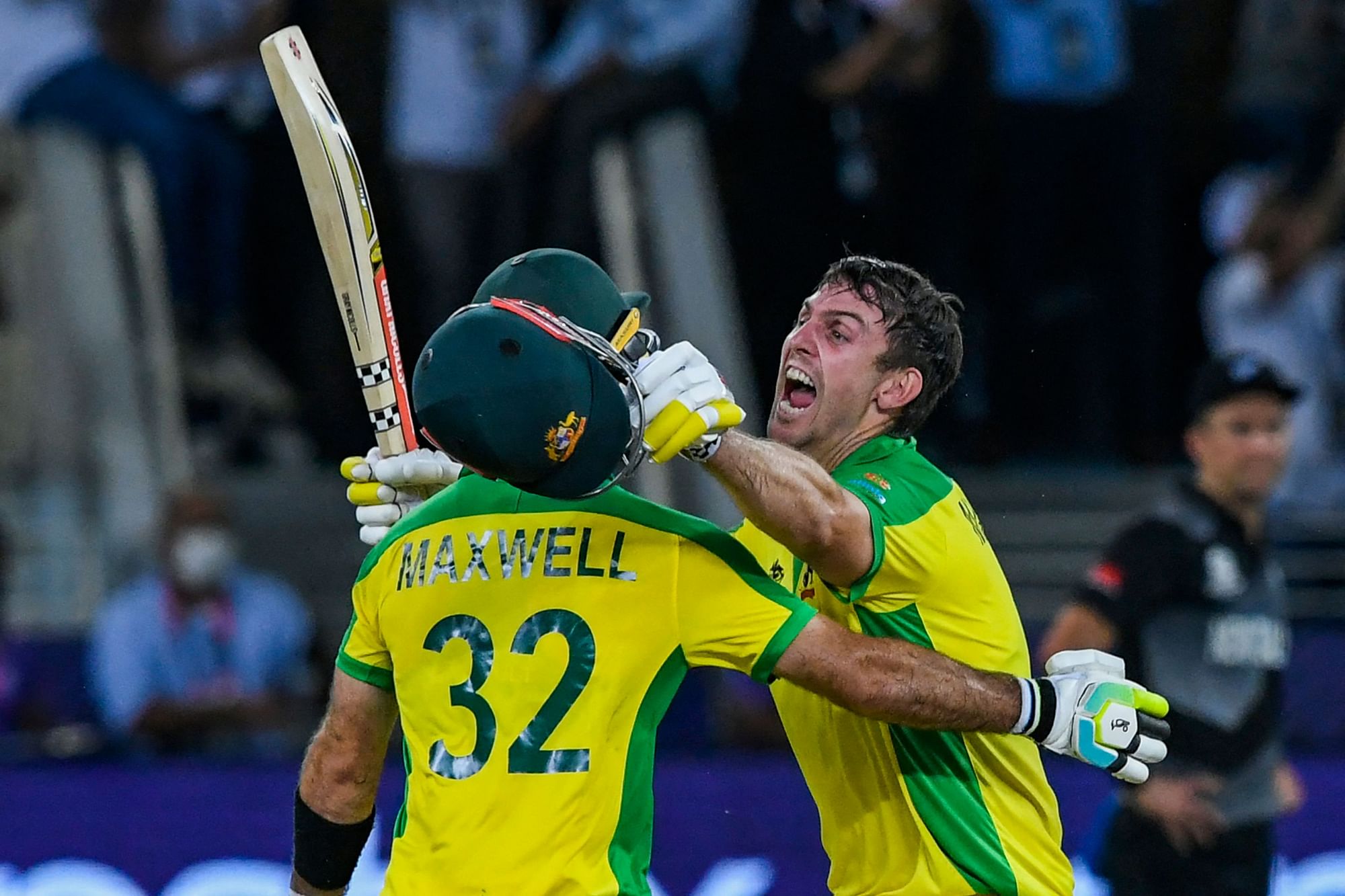