Treesa Jolly and Gayatri Gopichand during their semifinal match on Saturday | Photo: AFP

Treesa Jolly and Gayatri Gopichand's splendid run at the All England Badminton Championships ended with a straight game defeat against Shu Xian Zhang and Yu Zheng in the women's doubles event.

The Indian pair fought hard but lost the last-four stage match 17-21 16-21 to the Chinese team, late on Saturday.

Their defeat came after young Lakshya Sen became only the fourth men's singles player to reach the final of the prestigious tournament after quelling the challenge of sixth seed Malaysian Zii Jia Lee 21-13 12-21 21-19 in an energy-sapping semifinal.

Sen is now up against world number one Viktor Axelsen and goes into the contest with a 1-4 head-to-head record.

The lone win for the world number 11 Indian against the Danish player had come in their last meeting at the German Open, where Sen overcame him in three games. 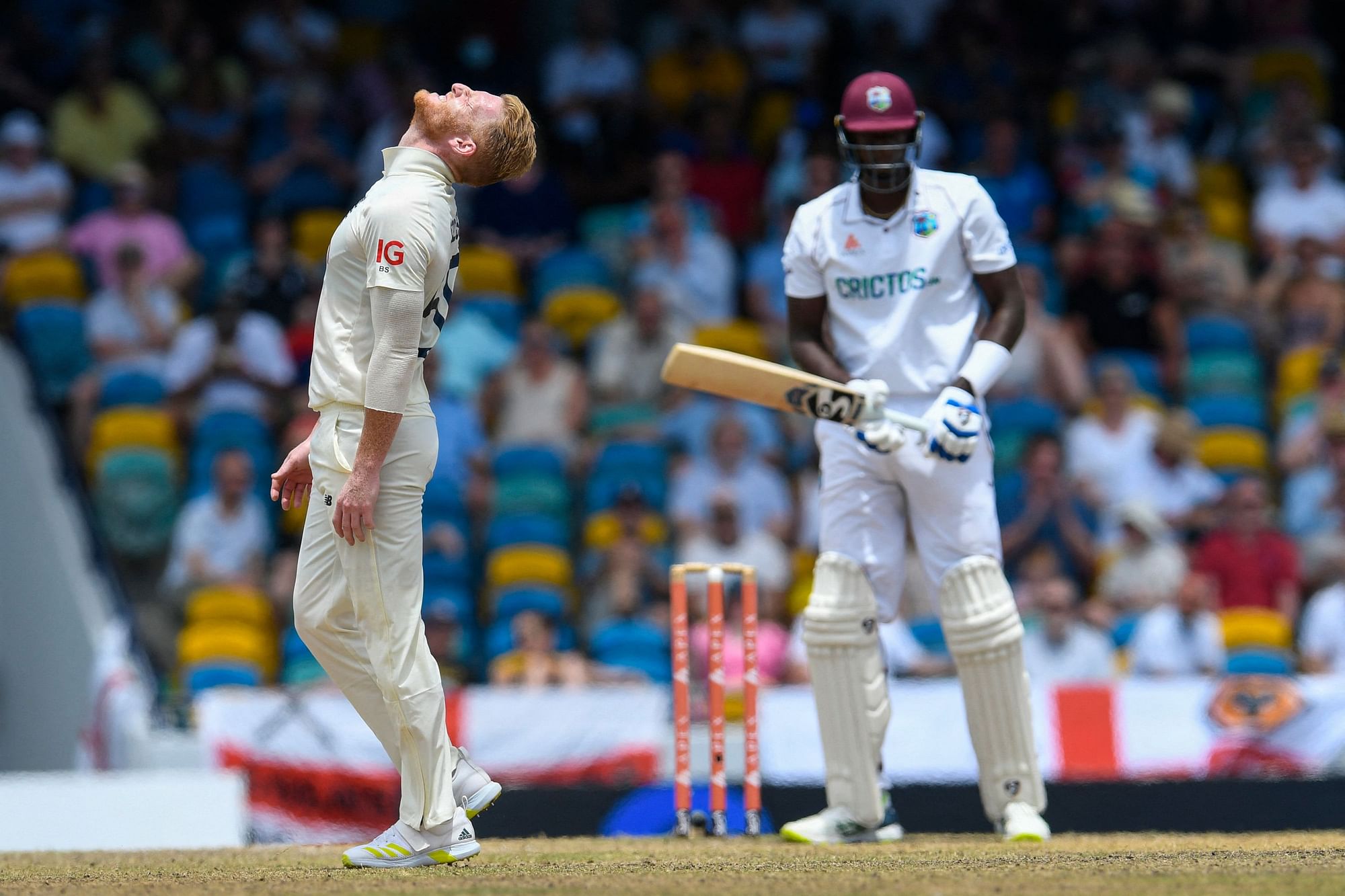