AIFF's new elected body should be in position by September end, will submit modified constitution by July 15: SY Quraishi

A newly elected body of the All India Football Federation should be in place by September end and a modified constitution will be submitted to the Supreme Court by July 15, Committee of Administrators (CoA) member SY Quraishi said on Sunday.

The Supreme Court had on May 18 appointed a three-member CoA headed by former top court judge AR Dave to manage the affairs of the AIFF and form its constitution in line with the National Sports Code and model guidelines.

Former Chief Election Commissioner Quraishi and ex-Indian football team captain Bhaskar Ganguly are the other members of the CoA.

"The election process will take six to eight weeks to complete. Then by the end of September, a newly elected body should be in position," said Qureshi.

"The CoA, led by myself, has submitted a draft constitution after long deliberation to the Supreme Court which was not accessible to the public for a long time.

"However, now that the SC has asked the draft constitution to be made public, we are also looking for suggestions and feedback on the same. Taking these into consideration, we expect to submit a modified version of the Constitution by July 15."

Quraishi and Ganguly were made administrators by the SC in 2017 to formulate the constitution of the AIFF in consonance with the National Sports Code. They had submitted a draft constitution to the SC in a sealed cover in January 2020.

"Hopefully, by July 21, we will have an approved constitution as there are various notices and clarifications on the electoral role.

A joint team from FIFA and Asian Football Confederation (AFC) is set to visit India to "understand the current situation" in the aftermath of the SC order.

Quraishi said the meeting will be held on June 11 and the CoA wants to meet the representatives of the two bodies to discuss the new constitution of the AIFF and to assure them that the committee is in place to help fast-track the election process.

"Although we have constantly been in touch, we have planned our first formal meet at the Football House in New Delhi on June 8. We have also invited a delegation from the FIFA and the AFC, who we will meet on June 11," Quraishi said.

"In our meeting with the FIFA and AFC delegates, we want to dispel any misconception they might have about this process. There are good people at work here and there's no personal agenda at play."

Quraishi said that none of the "good work" that has been planned by the federation should be stopped because of the change in it's constitution.

"Of course our instruction to the AIFF has been that while nothing should stop, if anybody suspects that there is anything suspicious in terms of financial dealings, they should flag it to the CoA immediately." 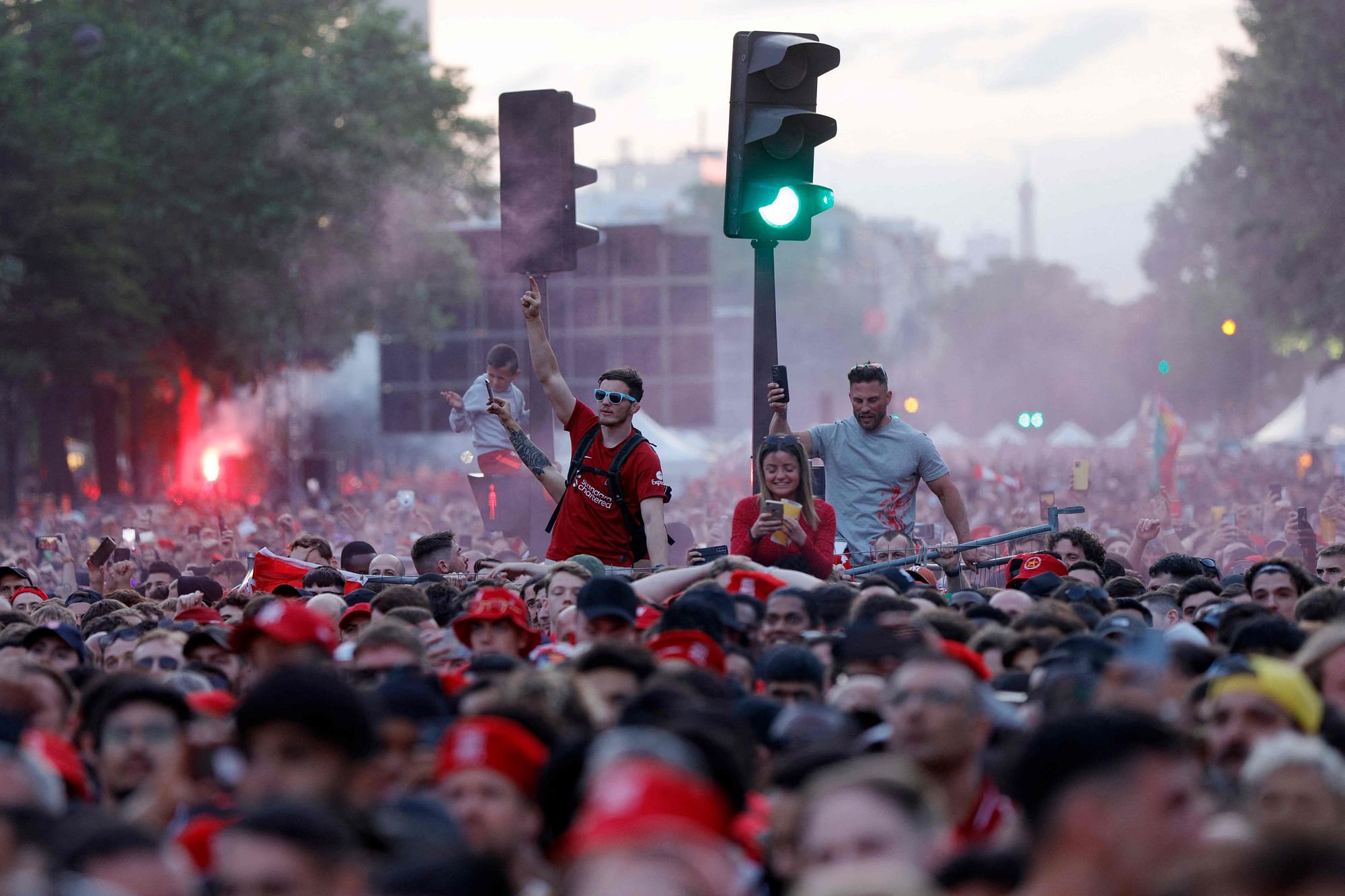 HomeSportsAIFF's new elected body should be in position by September end, will submit modified constitution by July 15: SY Quraishi