Thrown out of office by the Supreme Court after exceeding his tenure as All India Football Federation (AIFF) president, Praful Patel on Friday accepted the top court's order, saying it has brought a "finality to a long pending issue".

Patel's reign at the helm of AIFF affairs came to an unceremonious end after the Supreme Court on Wednesday constituted a three-member Committee of Administrators (CoA) to run the day-to-day affairs of the national federation.

"I thank the Honourable Supreme Court for bringing finality to a long pending issue since 2017. I wish the CoA all the very best, and request them to fulfil their responsibilities of providing a new Constitution compliant with the National Sports Code," Patel said in a statement.

"A speedy resolution, and a newly elected body will serve in the best interest of Indian football." He said the AIFF constitution was already broadly complying with the Sports Code, while keeping in mind AFC and FIFA statutes.

Patel also admitted that he was not eligible for re-election under the Sports Code.

"The term of the elected committee expired in December 2020, and we had in November 2020 suo moto approached the Honourable Supreme Court for an early resolution of the matter, and appropriate directions.

"The AIFF constitution broadly follows the sports code 2011 for age and tenure limits, and therefore I was in any way going to step down from office, and neither was I eligible for re-election." Patel's third term in office ended in December 2020 but he clung to a SC case, which remained pending since 2017, to extend his executive committee's term while refusing to hold elections till the issue of a new constitution was settled by the top court.

This is the first time a CoA will take charge of the AIFF, unprecedented in its 85-year-old history during which time it has never failed to hold its elections until the Patel-led dispensation bucked the trend.

"The earlier executive committee of AIFF (headed by Patel) is no longer there after today's SC order, it is gone. The SC asked us to take charge immediately, so as soon as we get the court order we will assume charge, speak to each other and chalk out our course of action," Quraishi had told PTI.

He said the new constitution is expected to be approved by the SC by July 30 and elections for the new office bearers of the AIFF could be held in September-October.

He took over as full-time president in October 2009 before being re-elected to the top post in December 2012 and 2016. His three terms and 12 years as AIFF president ended in December 2020, the maximum permitted to a national sports federation (NSF) chief under the Sports Code.

Before Patel, then Congress party heavyweight Dasmunsi served as AIFF president from 1989 to 2008.

"I am always available for the service to take Indian Football forward together, and once again express my gratitude for having received the love and affection and honour to serve the sport," Patel said. 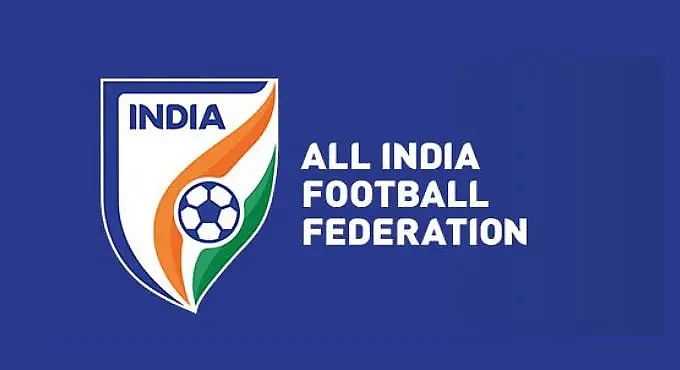