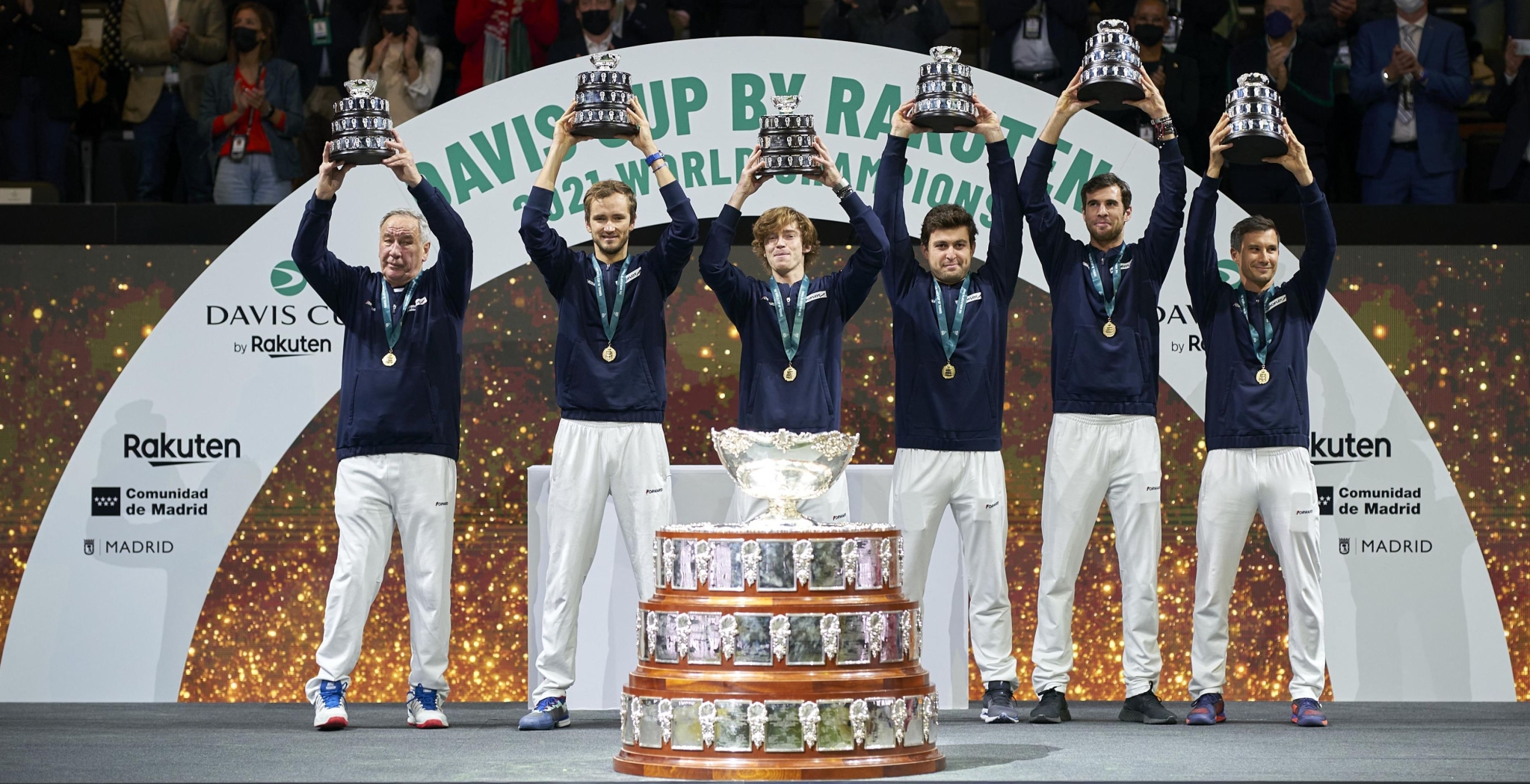 Russia’s 15-year wait for a Davis Cup title ended after another clutch performance from Daniil Medvedev.

Medvedev capped his amazing year with a 7-6 (7), 6-2 win over Marin Cilic in the second singles match to give Russia an insurmountable 2-0 lead over Croatia and its first Davis Cup title since 2006.

“It feels amazing,” Medvedev said. “But I'm more happy for the team than for myself. We have an amazing team, amazing atmosphere. I'm happy to be part of it and bring the points we need.”

It was the fifth consecutive straight-set victory in the Davis Cup for the No. 2 Medvedev, who three months ago defeated Novak Djokovic to win the U.S. Open for his first Grand Slam title.

“Pretty amazing two weeks,” Medvedev said. “It’s never easy to come here at the end of the season but they were some of the best weeks of my career.”

Andrey Rublev earlier had beaten Borna Gojo in straight sets to put the Russians ahead at the Madrid Arena.

Russia’s other Davis Cup title was in 2002. Croatia also was seeking its third title after triumphs in 2005 and 2018.

“I still can be proud with the effort,” Cilic said. “We are just sorry we couldn’t get one point to get the doubles guys in the court.”

The doubles, where Croatia has the top-ranked pair, were not played.

Russia, which had four top-30 players on its team, completed a sweep of team events after the women's team won the Billie Jean King Cup Finals in Prague last month. The last nation to do the double had been the Czech Republic in 2012. 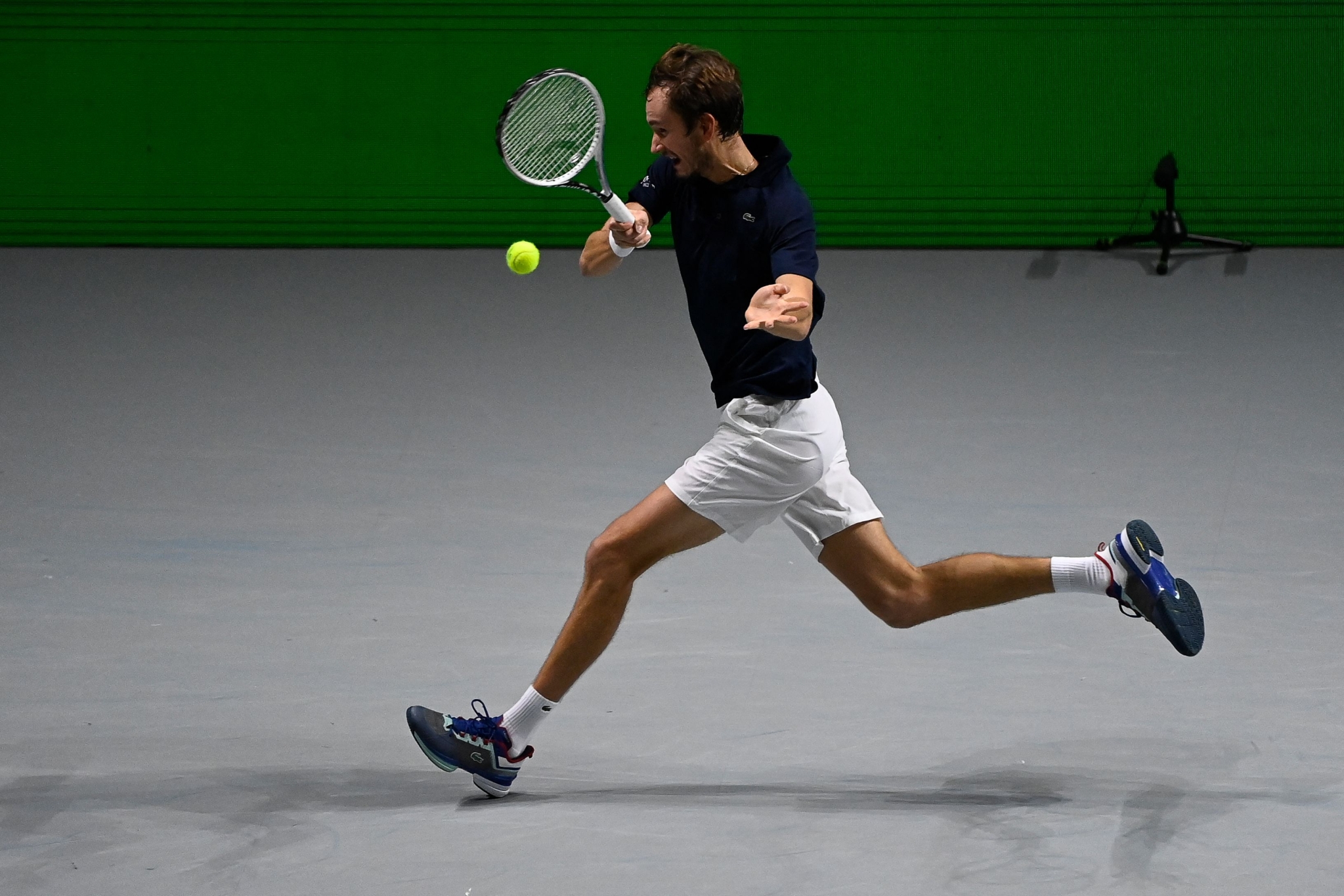 The triumph also capped a special week for Russia captain Shamil Tarpischev, the longest-serving Davis Cup captain. He first captained in 1974, and appeared in his 100th match as captain in the semifinals against Germany.

The Russian team is officially being called RTF (Russian Tennis Federation) in the competition amid its ongoing doping suspension in international sport.

After a tight first set, Medvedev broke serve twice in the second against the 30th-ranked Cilic to comfortably clinch the victory.

“It was a tough match all day long,” the 25-year-old Medvedev said.

“The tiebreak is a matter of a few points. I made a double-fault on the set point that was probably a big mistake, but I'm happy that today it was enough to win. It was a really tough match.”

Rublev had converted on his first match point to clinch a 6-4, 7-6 (5) win over Gojo, who arrived at the Davis Cup Finals as the 279th-ranked player but had won all his three matches.

It was the third consecutive victory for the fifth-ranked Rublev after a loss against Spain's Feliciano López in the group stage.