Action from the match between China and Chines Taipei | Photo: PTI
Advertisement

Eight-time champions China made a dream start to their AFC Women's Asian Cup campaign, easing to a 4-0 win over Chinese Taipei in the tournament opener at Mumbai Football Arena on Thursday.

Appearing on the international stage for the first time since July 2020, the 'Steel Roses' took little time to get going, scoring twice in the opening 10 minutes to all but extinguish Chinese Taipei's hopes of an upset in their first appearance at the tournament since 2008.

Wang Shuang was the headline act with two goals (3rd and 68th minutes) and an assist in Shui Qingxia's first game as head coach, with Wang Shanshan (9th) and Zhang Xin (54th) also getting on the scoresheet in a comprehensive win.

The first game of the continental showpiece featured two teams who have won the competition 11 times between them, but it was clear within minutes that China are the side more likely to add to their trophy haul in the weeks ahead.

China were awarded a penalty kick within 90 seconds after youngster Zhang Linyan was fouled by Pan Yen-Hsin, with Wang Shuang easing the ball home from 12 yards to give the ongoing edition its first goal just three minutes after it had begun.

While Kazuo Echigo's side improved defensively as the first half went on, China's dominance was reflected in their 78 per cent possession tally at the interval, and they went further ahead when the excellent Zhang Xin received Wang Shuang's pass before coolly stroking the ball beyond Cheng Ssu-Yu to make it 3-0 in the 54th minute.

Wang Shuang showed her class again in the 68th minute, wrong-footing the Chinese Taipei defence with a neat turn before slamming home her second goal of the afternoon.

The outstanding Wang nearly created another goal when she found Li Ying with a defence-splitting pass in the 76th minute, only for the substitute's effort to cannon into the upright, and it was only a fine save from Chinese Taipei goalkeeper Cheng that prevented the newly introduced Tang Jiali from adding a goal fifth minutes later. 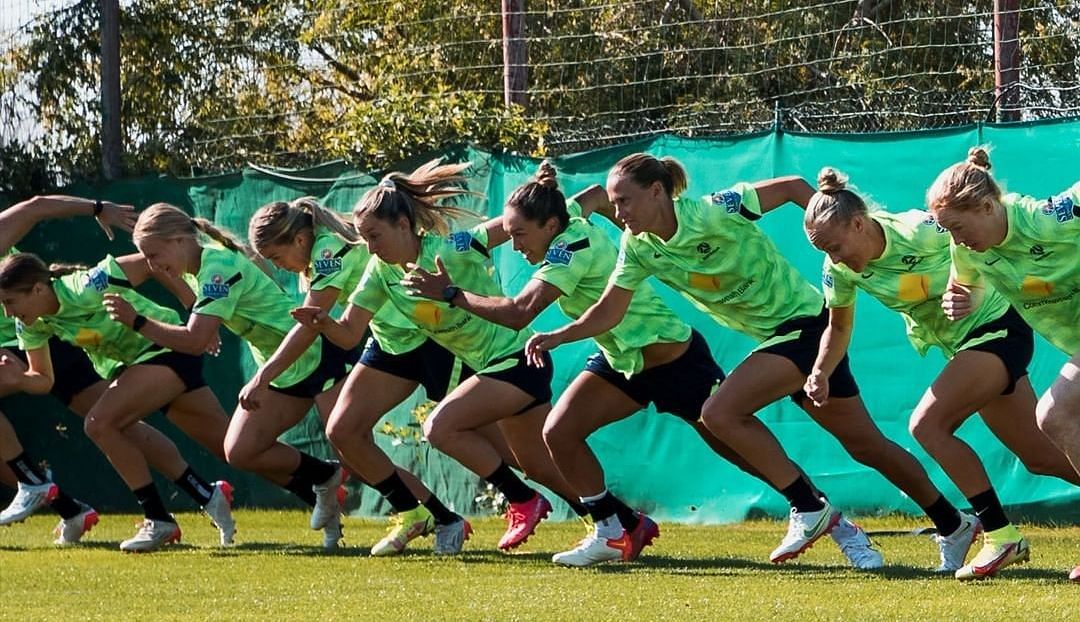