The Asian Football Confederation has accepted India's bid to host the third round of the AFC Asian Cup China 2023 Qualifiers which are to be held June 8, 2022, onwards. The AIFF will be hosting the leg at the VYBK in Kolkata.

"While 13 teams, including host China PR, have already qualified by virtue of their earlier performances in the second round of the AFC Asian Qualifiers, the final 11 places remain up for grabs for 24 teams in the decisive Group Stage to be held in June across all five AFC zones in six host nations — India, Kuwait, Kyrgyz Republic, Malaysia, Mongolia and Uzbekistan," the AFC confirmed in a statement on their official website.

The AFC Asian Cup China 2023 Qualifiers Final Round will be held across three match days on June 8, 11, and 14, 2022, with the group winners, and the best 5 second-placed teams earning a ticket to the Asian Cup in China which is slated to kick-off on June 16, 2023. The draw for the final leg of the qualifiers is scheduled for February 24.

"We had bid to host the third round Qualifiers of the AFC Asian Cup China 2023, and are grateful to the Asian Football Confederation for accepting our bid," AIFF General Secretary Kushal Das said.

"We understand that playing at home, and that too in Kolkata will be an added advantage to the Blue Tigers in our quest to qualify for the AFC Asian Cup China 2023," he added.

The AFC further confirmed that based on the FIFA World Rankings as of February 10, the 24 participating teams will be divided into five seeding Pots, including the Host MAs pot.

India with a current ranking of 104 will be placed in position 1 of the group that they are drawn in. 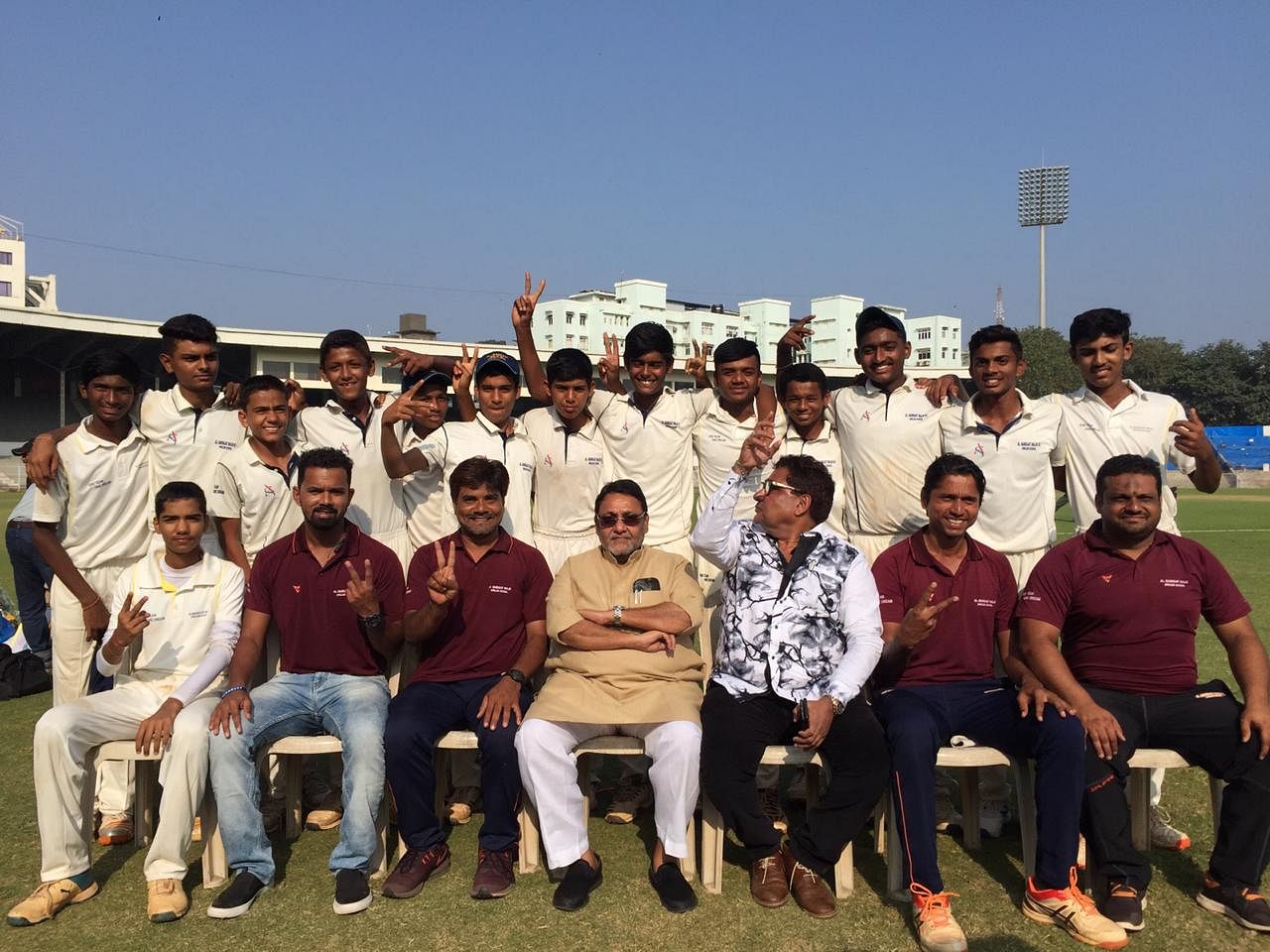