HomeSportsAdam Zampa's Mankading effort in BBL match declared not out; This is why

Adam Zampa's Mankading effort in BBL match declared not out; This is why

This was an another incident of the bowler Mankading the batsman non-striker's end for backing too far, but the outcome was different. Fans a have witnessed numerous Mankading and the batsman is always declared out. However, when Melbourne Stars leg-spinner Adam Zampa Mankaded Melbourne Renegades' batsman Thomas Rodgers, the umpires had a different view.

The incident occurred in last over of the Stars' innings when Zampa was about to bowl to Mackenzie Harvey. Midway through his followthrough Zampa stopped and whipped off the bails at the bowler's end, appealing for the run out.

Rogers was well short of his crease. Third umpire however reckoned that Zampa has completed his action and the batsman was declared not-out.

Rogers survives the Mankad attempt but only because Zampa's bowling arm was past vertical #BBL12 pic.twitter.com/JUZqK6S7zK

Earlier, social media channels were abuzz over a catch by Australia's Michael Neser during a Big Bash League (BBL12) match between Brisbane Heat and Sydney Sixers at Brisbane with many people questioning its legality.

Neser caught Jordan Silk off the run by the boundary rope, released the ball upon jumping over the rope, threw it back into the field of play mid-air and collected the loose ball after crossing into the field.

What the law says?

The Marylebone Cricket Club has now confirmed the decision to approve Michael Neser's catch, thus putting to rest the debate.

"The key points are: 1) The FIRST contact must be inside the boundary, and 2) the fielder can't be touching the ball and the ground beyond the boundary at the same time," the club, which was founded in 1787 and is the custodian of the cricket rules, said. 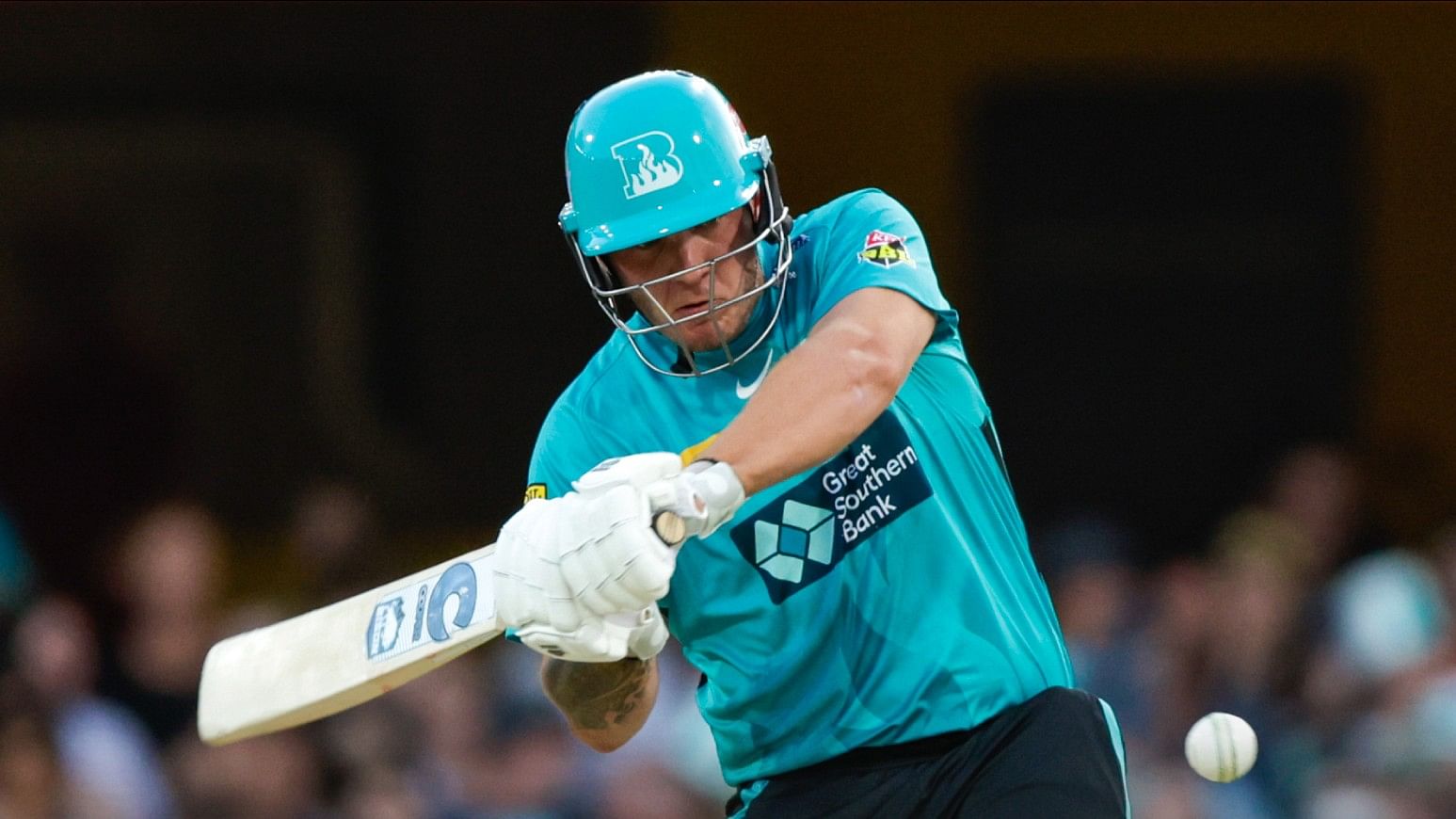