A look at India's best performance in Summer Paralympics 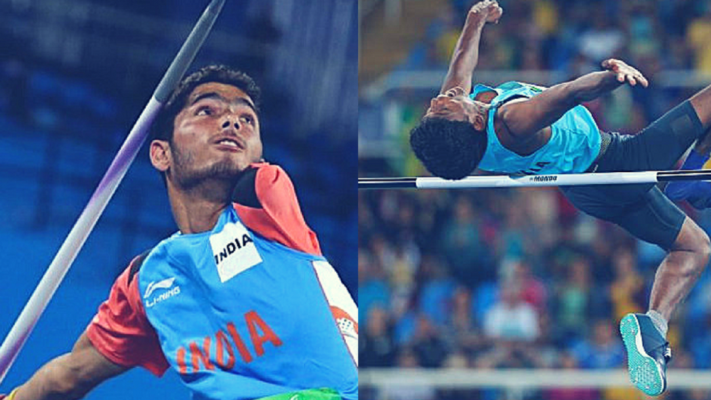 One of the most extraordinary aspects of sports is that it brings everyone to the same level. No matter where you are from or what happened to your leg after that car accident, you can take your passion for sports and show it to the entire world as long as you believe in yourself.

So many people feel frustrated and sad after a serious personal injury with long-life physical consequences. It's what everyone would feel like, too. And this may be even worse for those who used to practice sports or were athletes at the Olympics. That's where sports come to help those injured athletes who have to abandon their role in the team: the Paralympic Games are designed to give everyone the same right and possibility to perform a soccer game, a tennis match, or a race.

How Did India Perform At The 2016 Games?

Every country that took part in the Paralympic Games in 2016 had several very good teams for different sports. India competed at the Games from 7th to 18th September. India is one of the countries that have been appearing at the Paralympics since 1968, except for 1976 and 1980.

For the 2016 Paralympics, India sent its best 19 athletes, of which 16 men and 3 women, to Rio (Brazil). This was India's largest delegation of participants at the Games in history and, as many Indian followers predicted, this summer Paralympics event translated into a great success for the country. It practically marked history in India's sports industry as its athletes won 4 medals out of 5 different sports in total.

Gaining 4 medals on only 5 sports is a pretty high result and all Indians who placed a bet on their favorite athletes can be pretty proud of their performance. The medalists of the 2016 Paralympics were:

Due to the virus issue, the Summer Paralympics 2020 has been postponed to 2021. So, the Games are being held at the present day. The majestic landscape of Japan will offer its best background in Tokyo, which was chosen as the city to host this sports event.

For those who don't want to miss a thing, know that both the opening and closing ceremonies will be held at the New National Stadium in the Heritage Zone of the city, the same location as the Olympics in 1964. The main sports venues in this area that will also host the various games include the Nippon Budokan, the Tokyo Equestrian Park, the Tokyo International Forum, the Tokyo Metropolitan Gymnasium, and the Yoyogi National Stadium. Other important sports venues that will also be important for the actual Paralympics are located in the Bay Zone of Tokyo and they are the Aomi Urban Sports Venue, the famous Ariake Arena, Ariake Tennis Park, the Dream Island Archery Park, another relevant venue is Makuhari Messe, the Odaiba Marine Park, the Olympic Aquatics Centre, the Olympic Gymnastics Centre, and the Sea Forest Waterway. 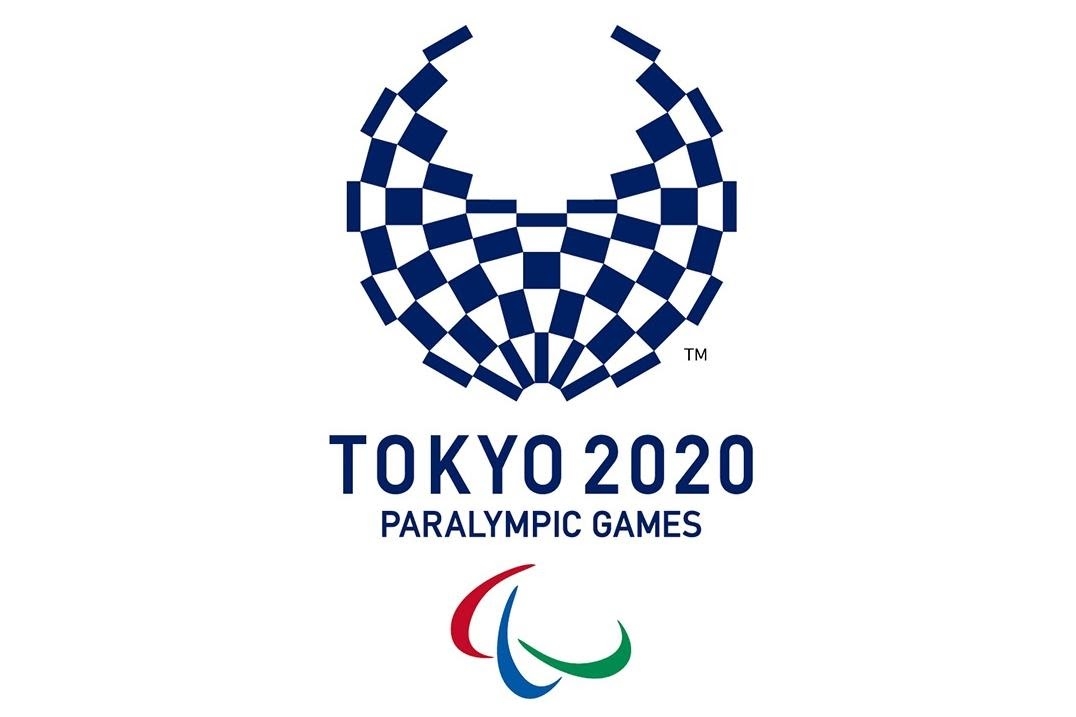 As you can see, Tokyo has plenty of significant locations to host any sports event which is fundamental because this year's Paralympics will include two new sports: badminton and taekwondo. So, in total we will follow a lot of games: archery, athletics (3 disciplines: running, throwing, and jumping), badminton (this year's new addition), boccia, cycling, equestrian, 5-a-side football, goalball, judo, para canoe, para-triathlon, powerlifting, rowing, shooting, sitting volleyball, swimming, table tennis, taekwondo (the other addition of 2020 Paralympics), wheelchair basketball, wheelchair fencing, wheelchair rugby, and wheelchair tennis.

India will also take part in this important sports competition with 24 athletes (20 men and 4 women). Thus, the number of participants is increasing at each new Paralympic event. Take into consideration that India is one of the 83 countries that will be competing for a total of 4,400 athletes.

Although every one of the selected athletes is hope-raising for India's reputation, sports bettors will be pleased to know that a few of them are predicted to medal. If you want to support your favorite athlete and place a bet on them, consider Javelin Thrower Devendra Jhajharia and Sandeep Chaudhary, who already performed greatly and set new world records. Another well-promising athlete is Mariyappan Thangavelu who is going to participate in this new edition of the Paralympics. Bettors around the world prefer to use safe and high quality live streaming sport betting websites. This website has a high security system and Indian bettors can watch and bet on the Paralympics live at the same time.

Follow and bet on the best Indian athletes with no limitation, you'll show how you love them!