Left-arm spinner Prabath Jayasuriya picked up the fourth-best figures in the history of Test match cricket by a debutant to back up Dinesh Chandimal's first double hundred as Sri Lanka beat Australia by an innings and 39 runs on Monday.

Australia lost nine wickets in a dramatic last session to lose the game with a day to spare. It was Sri Lanka's first win by an innings against Australia since they first met in 1983.

Australia conceded a first innings lead of 190 and its openers did well to add 49 runs for the first wicket before Ramesh Mendis made the breakthrough by dismissing David Warner (24). Jayasuriya then ran through the middle order.

A late replacement after the Sri Lankan camp was hit by several cases of COVID-19, Jayasuriya bowled with impeccable control pitching to perfect lengths to hamper the Australian batsmen.

It was a remarkable turnaround for Sri Lanka, which was routed by 10 wickets in the first test and then lost four players due to COVID-19. They brought in three debutants: Jayasuriya was man of the match claiming 12 wickets for 177 runs, Maheesh Theekshana had three wickets, and Kamindu Mendis hit a half-century.

Former captain Chandimal put Sri Lanka in a winning position with a stunning counterattack to post his career-best score. Chandimal resumed the day on 118 and finished unbeaten on 206 to become the first Sri Lankan to post a double hundred against Australia. He batted for more than nine hours and faced 326 deliveries hitting 16 fours and five sixes.

When Sri Lanka's ninth wicket fell, Chandimal was 159 not out and it didn't look like he would get to a double hundred but then he took the opposition by surprise by striking the ball cleanly and sending it out of the ground on three occasions.

The right-hander hit two consecutive sixes off Mitchell Starc to complete his double hundred and was named player of the series.

Sri Lanka's total of 554 all out is its highest against Australia, improving on the 541 for eight declared in Colombo in 1992.

Chandimal was involved in several partnerships that turned the game in Sri Lanka's favor. The hosts' lead was only 67 when the day began but the lower order ensured that the team batted only once on a wicket that was providing lot of assistance for spin bowlers.

Chandimal smashed 48 runs off just 18 balls during that partnership and Australia simply had no answers. 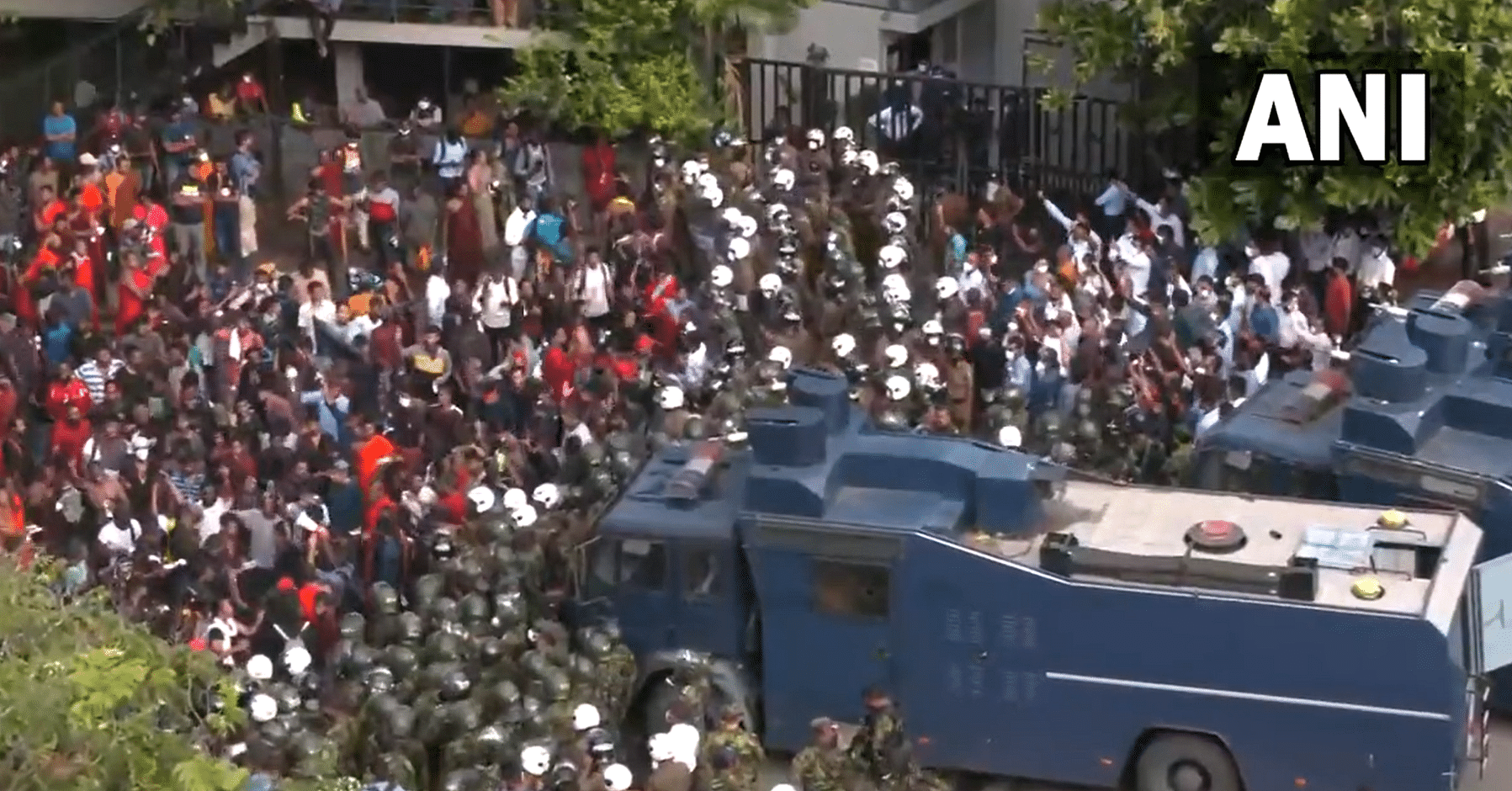