The World Cup in Qatar could start one day earlier than scheduled with FIFA looking at a plan to let the host nation play Ecuador on Nov. 20, a person familiar with the proposal told The Associated Press on Wednesday.

The person said a decision could be made within days by a committee comprised of FIFA president Gianni Infantino and the heads of the six continental soccer bodies.

The proposal has been favoured by Qatari officials and South American soccer body CONMEBOL, with talks also involving the Qatar and Ecuador soccer federations, the person said.

The World Cup is set to open on November 21, a Monday, with the Netherlands facing Senegal at 1pm local time in Doha. Qatar and Ecuador are also in Group A but that match was scheduled to start six hours later on the same day.

A Sunday start for the World Cup had been ruled out several years ago when a shorter, 28-day tournament schedule was agreed to by FIFA after talks with influential leagues in Europe which will play club games through November 13.

However, a Qatar-Ecuador game involves few players who are with European clubs and would give the host nation an exclusive day to open its tournament.

Read Also
Now you can booze in stadiums as FIFA, Qatar prepare beer policy for football fans at 2022 World Cup 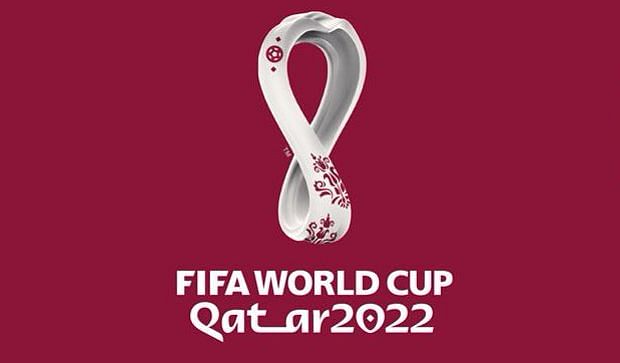