With this dominating 5-0 triumph, Akash is now a win away from confirming a medal for the country at the ongoing Championships.
IANS 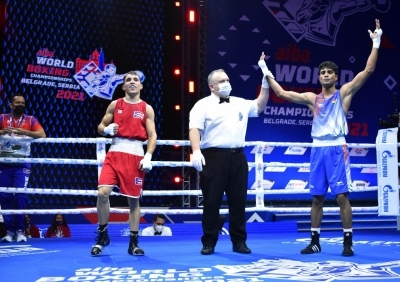 India's Akash Kumar stormed into the quarter-finals at the 2021 AIBA Men's Boxing Championships with a comprehensive victory against Puerto Ricos Caleb Tirado in Belgrade, Serbia on Sunday.

According to information received here, both the boxers, playing their first match in the competition, started on an aggressive note and traded punches continuously in a highly busy first two rounds of the 54kg Last-16 bout. The 21-year-old Indian had received a walkover in his opening match while Tirade was given a bye in the first round.

The tallest among the two pugilists, Akash made good use of his height and landed some sharp punches to tilt the momentum in his favour. Having taken a comfortable lead after the first two rounds, Akash showed tactical brilliance and started maintaining distance in the final round which denied his opponent any chance to make a comeback into the match.

With this dominating 5-0 triumph, Akash is now a win away from confirming a medal for the country at the ongoing Championships.

Later on Sunday, three more Indian pugilists will play their respective pre-quarterfinal bouts. In the +92kg category, Narender will be up against experienced campaigner and 2006 Asian Games champion Tajikistan's Jakhon Qurbonov.

While current Asian champion Sanjeet (92kg) and debutant Nishant Dev (71kg) will play against Georgia's Giorgi Tchigladze and Mexico's Alvarez Verde respectively. Earlier, in the matches played late on Saturday, seasoned boxer Shiva Thapa made his way into the Last-16 stage with an easy 5-0 victory against John Brown in the 63.5kg round-of-32 contest. The five-time Asian champion put up a dominating show against his opponent from Sierra Leone to continue his winning run at the tournament.

Meanwhile, another Indian in action, Govind Sahani (48kg) ended his campaign in the pre-quarterfinals stage after suffering a 4-0 defeat against Georgia's Sakhil Alakhverdovi. Sachin Kumar also went down fighting against USA's Robby Gonzales in the 80kg Last-32 match.

India's 10 boxers, from the 13-member Indian contingent that took part at the world's prestigious event, made their way into the pre-quarterfinals stage.

Apart from Govind, who exited on Saturday, the challenge is still alive for the remaining nine boxers at the tournament, which has been witnessing strong competition between 650 top boxers from more than 100 participating countries from across the world. 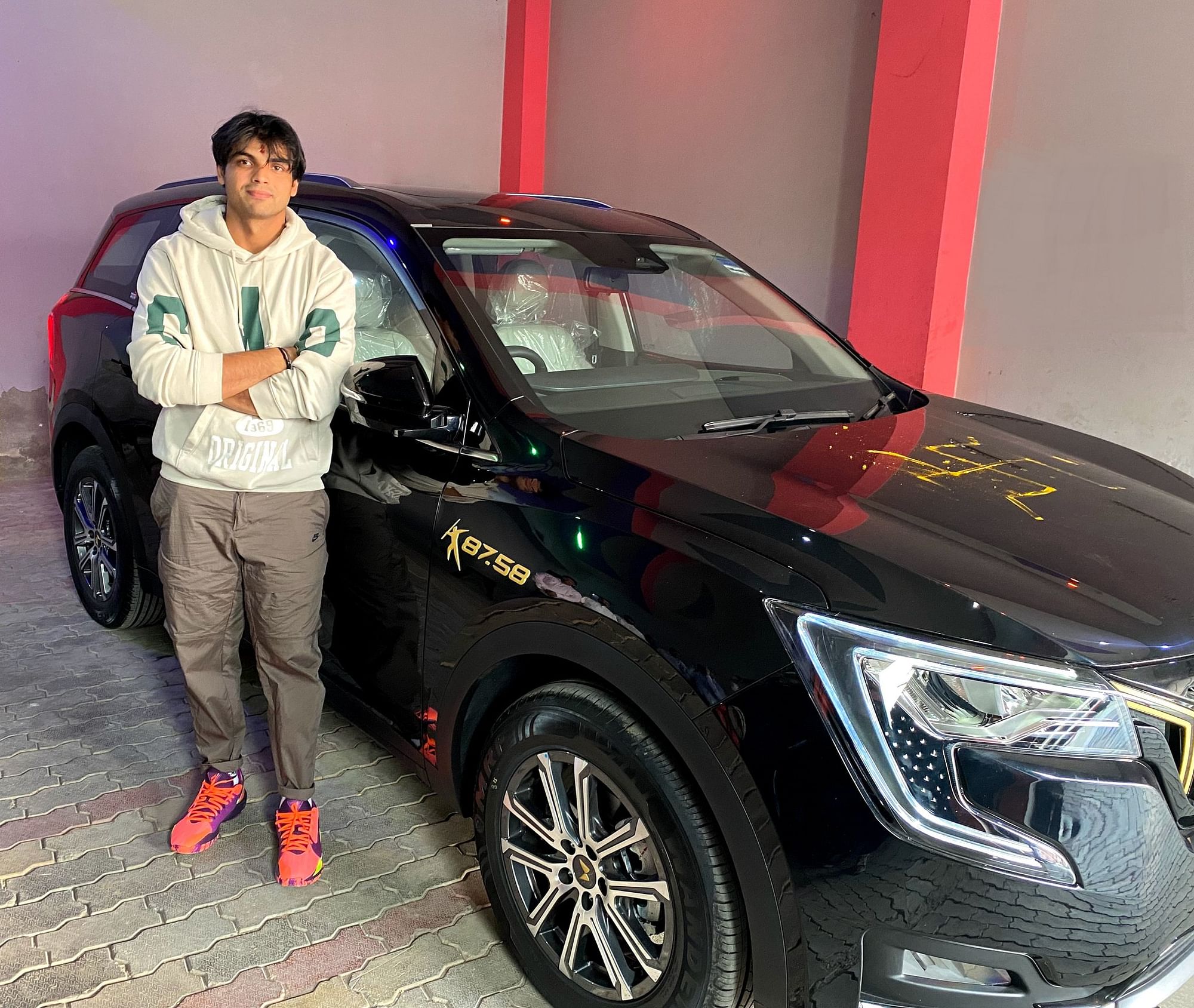