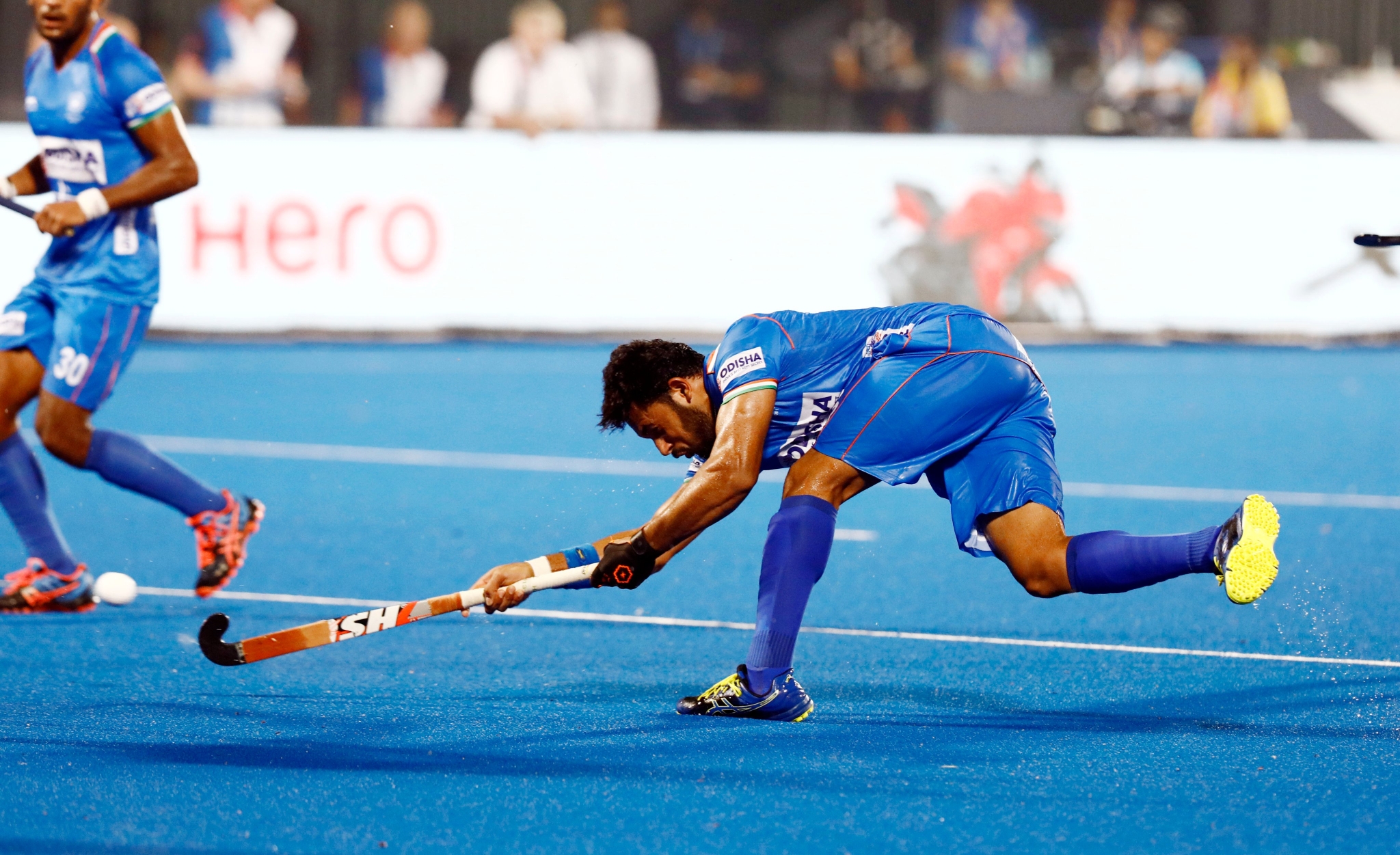 New Delhi: India has been clubbed along with defending champions Argentina and world number one side Australia in Pool A of the 2020 Tokyo Olympics men's hockey competition.

The other teams in India's pool are Spain, New Zealand and hosts Japan. The Pool B is made up of Belgium, Netherlands, Germany, Great Britain, Canada and South Africa in the groupings announced by world governing body FIH on Saturday.

India, ranked fifth in the world, had qualified for the Tokyo Olympics after beating Russia 11-3 on aggregate in the qualifiers held in Bhubaneswar earlier this month.

The women's team has also been placed in Pool A along with defending champions Great Britain and world number one side the Netherlands. The other teams in Pool A are Germany, Ireland and South Africa. The Pool B is made up of Australia, Argentina, New Zealand, Spain, China and hosts Japan.

Ranked ninth in the world, the Indian women's team had qualified for the Tokyo Olympics after beating United Sates 6-5 on aggregate in the qualifiers held in Bhubaneswar.

"To determine the composition of the pools, the same process has been applied as for the Olympic Games Rio 2016. With all participating teams being ranked among the top 16 teams of the current FIH World Rankings, fans can expect thrilling hockey encounters in Tokyo next year," the FIH said.