Guiding Light: The significance of Dakshinayana 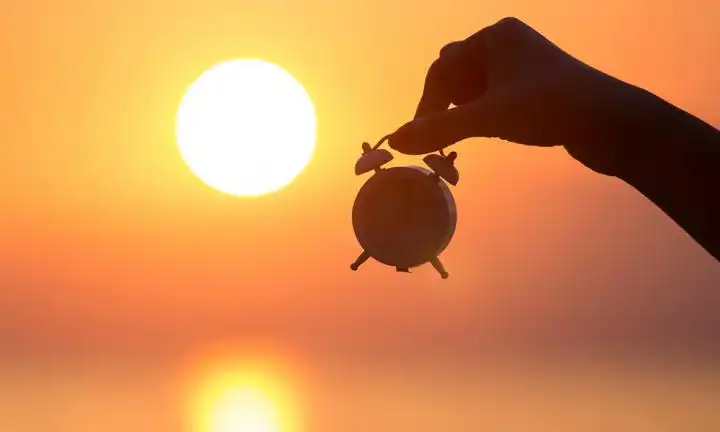 Dakshinayana is the time when the Sun begins to trace a southward movement in the Earth’s sky in the northern hemisphere of the planet. Dakshinayana is significant in the life of anyone who is doing any kind of yoga. In this phase, your relationship with the planet is very different than what it is in the northern run. Particularly for those of us who are living in the northern hemisphere, it is very significant that the sun is now moving south and the planet is moving in an anticlockwise direction. These together produce a certain impact on human physiology. All the practices we do have been structured keeping this aspect in mind.

It was during this time of the year that Adiyogi turned south and became a Dakshinamurti – he began to transmit the fundamentals of the yogic science to his first seven disciples, who are now celebrated as the Saptarishis. It was not on a whim that he decided to turn south. He turned south because the sun turned south. The southern run of the sun became significant because this was the first phase of the teaching. This became the sadhana pada where he taught the Saptarishis what they should do. The northern run or Uttarayana is referred to as the samadhi pada or kaivalya pada. It is a time for realization.

(Sadhguru is the founder of Isha Foundation, a yogi, mystic, visionary and a bestselling author)