It’s a fact that most of us are prejudiced or have an opinion for something before actually knowing the facts. We often talk of giving up anger, ego, pride and attachment but, perhaps, we do not put proper emphasis on giving up prejudice, bias and jealousy. In practical life, however, we find that, because of bias and prejudice, a person does not listen to spiritual knowledge and, if at all he does, he looks at it with suspicion, fear, hatred and, many a times, he misinterprets it, picks holes in it and criticises it unjustifiably.

The result is that such a person does not derive benefit from such a precious knowledge even if he is offered this with love and goodwill. The doctors may not be able to identify the virus that has infected his mind because a prejudiced person does not consider himself a patient and opposes all attempts to cure him. But we cannot leave him in the cruel hands of ill-luck or the strange disease and have to perform the operation rescue in the moral theatre of virtues, with the surgical instruments of yoga after putting him on anaesthesia of love, glucose of good-will and, later, treating him with the curative preparations made from spiritual knowledge, and using the therapy, called ‘Yoga’.

Jealousy also, like prejudice, is a dangerous disease. A jealous person cannot digest the facts of life nor can he tolerate the truth. Jealousy weakens a person’s soul so much so that he cannot stand straight when he hears that another person has been promoted or praised. The news of another person’s success is nuisance to him or is a factor that causes nausea to him and spoils his mood. He is a person who suffers from the toxin, called ‘selfishness’. Such a person is always sulking, fretting and fuming and, sometimes, even boiling. He wants peace and, unlike a prejudiced person, he wants to be cured or relieved.

Meditation helps him feel relieved and it builds in him a reservoir of goodwill and love that finally cures him of jealousy. Jealousy is the generator or sustainer of hatred. If a person wants to be free from hatred, he has to banish jealousy because jealousy and peace cannot live together. Universal love is the antidote to jealousy and universal love can be generated and nourished only through Meditation. 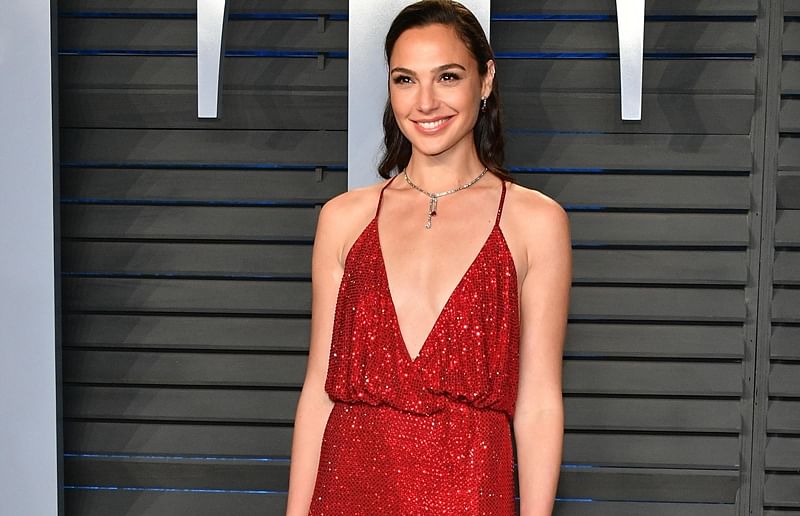