Unlock Your Intimacy: Uninterested in sex and separation woes

We have not had sex for eight years since the birth of our second child. My husband says he’s not attracted because I’ve let go of my grooming and I’m tired and irritable all the time. I thought men can have sex with anyone at any time under all conditions and are not like women who need to be in the mood. So, why is he not doing it with me? Please clarify.

To bunch all men under some kind of preferential mandate that veers them towards sex or away from it are both simplistic and inaccurate. There are many men for whom grooming and appearance are important. We live in an era of curated appearances and projections of lifestyles, and other aesthetic choices. Much noise and nuance are being pumped into our minds through the medium of social media. Fashionable, fit and attractive women are no longer hard to come by since they can easily be seen on many popular apps and websites. This means that today (more than ever before) there is a certain socio-cultural paradigm shift where a well-groomed person may also be seen as a well-organised or even well settled individual and these perceptions may become rehearsed, etched or shared over time. The 'men do this and don't do this' way of looking at an entire gender also reeks of a certain bias. If you're tired, irritable and poorly groomed, you may be perceived as a poor company, unattractive or uninteresting to your partner. These are perceptions and preferences, and every human being on this planet holds their opinions and proclivities very close to them. Some would even say that it's their “personality”. While your fatigue due to the child is understandable, it might be a good idea to get some house help and negotiate the way forward through couple's counselling so that you'll find a way to work on a win-win way forward. 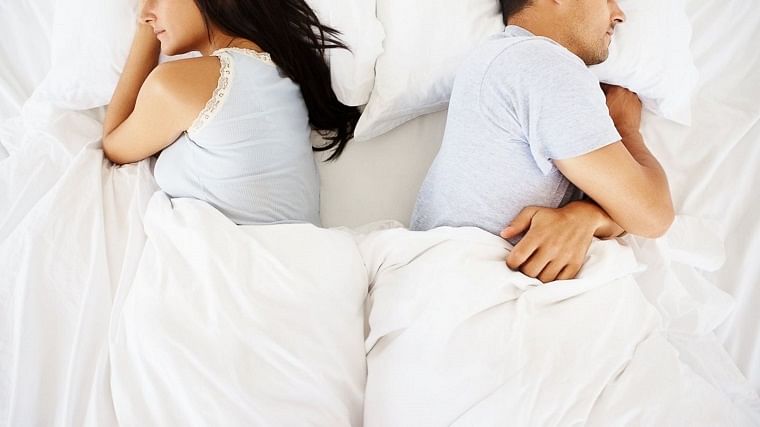 I told my wife I want to separate and will move out of the house. I sleep on the couch and have contacted a lawyer for the divorce proceedings. Since that day she’s been forcing sex on me and touching me while I’m asleep. When I refuse she threatens self-harm. I’m angry with her tactics to keep me in the marriage. How do I deal with this?

You will need to present irrefutable evidence of what you are going through in the way that's advised by your lawyer. These things can get complicated so strong legal advice is necessary. Stories about men being forced into sex by women are unfortunately not taken seriously in many places. There is a long-continued and worrisome trend of rubbishing the fears of men with a lot of token advice and jokes about “how a real man would handle it”. Your trepidation and frustration are well merited and understandable. People who threaten self-harm usually do so because they are distressed and wish to be paid attention to. Such behaviour reeks of mental instability and you must expedite your exit to avoid getting embroiled in a criminal investigation in case she comes through on her threats. Tactics need to unfortunately be met with counter-tactics. In an ideal world, honesty, transparency and mutual respect would be the guiding force to patiently look into these things. There is much disgruntlement that she may be harbouring and this is perhaps her adequately punitive way to halt your exit or win you back. I am reminded of a story about a man who was drowning in the river. He tried to hold on to a light straw that he happened to see floating by his side. After all, it was “something to hold on to”. It didn't work. The man drowned anyway. Counselling will help her functionally deal with her hidden emotions while you plan your next steps. 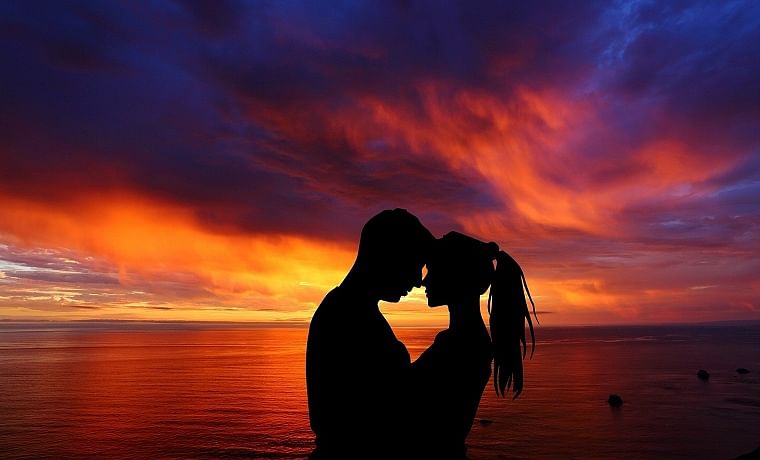 HomeLifestyleSex-and-relationshipsUnlock Your Intimacy: Uninterested in sex and separation woes