A team from the Chinese Academy of Sciences in Beijing, created a detailed map of a complete macaque monkey brain using fluorescent imaging techniques
IANS 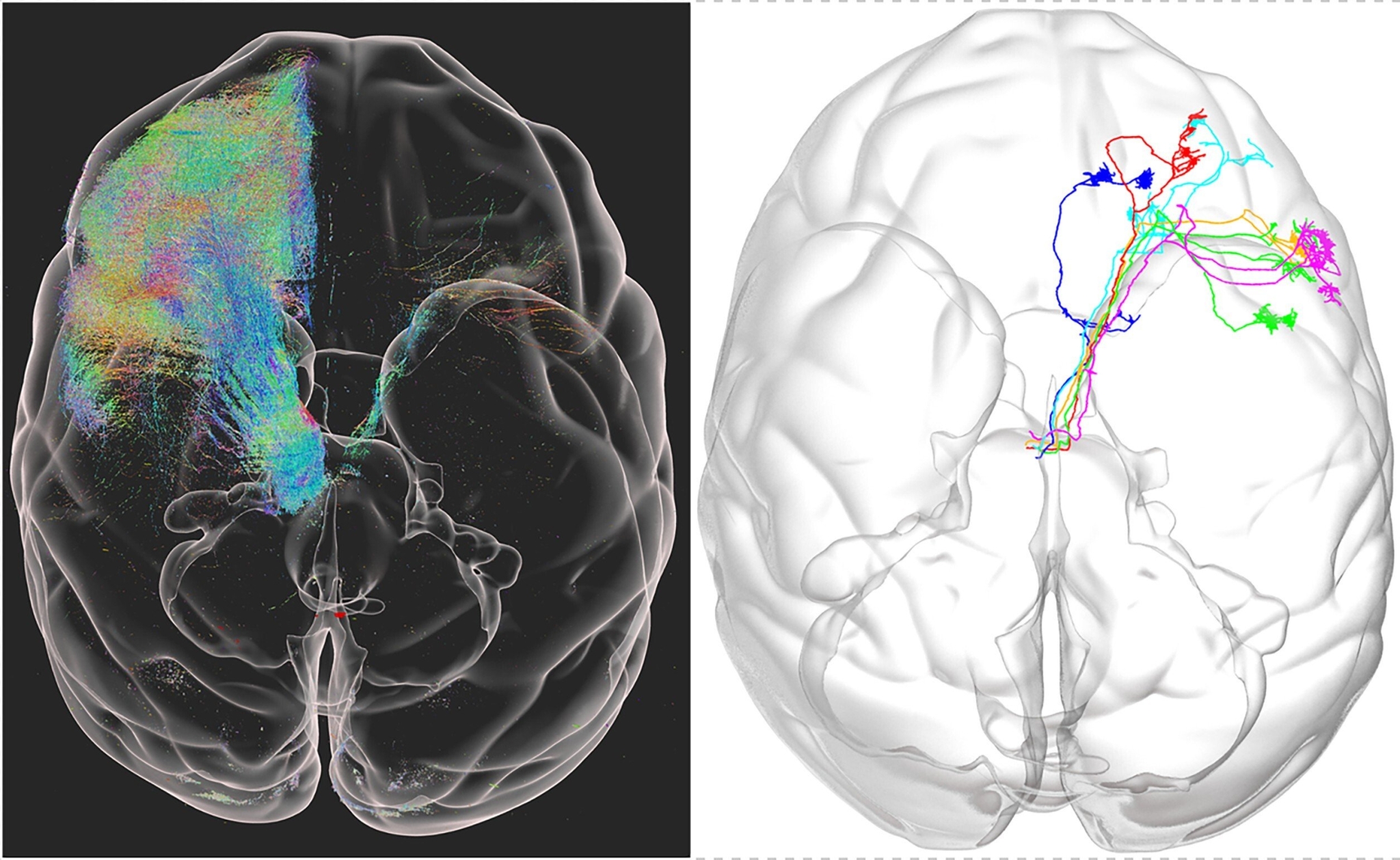 Beijing: Scientists in China have devloped the world's first high-resolution, 3D image of a monkey brain, which can one day lead to treatments for diseases such as Parkinson's.

A team from the Chinese Academy of Sciences in Beijing, created a detailed map of a complete macaque monkey brain using fluorescent imaging techniques, the Daily Mail reported. The team created a new technique, known as Volumetric Imaging with Synchronous on-the-fly-scan and Readout (VISoR).

Using VISoR, they tested the brains of three 10-year-old macaque monkeys. The findings are published in the journal Nature Biotechnology.

The images turned out massive, taking up more than a petabyte of data -- 1,000 terabytes or about 30 million high-definition movies. As it captured billions of neurons in unprecedented detail, the team turned to artificial intelligence to study the results, the report said.

VISoR helped the team to show how nerve cells are organised and connected within the monkey brain at a 'micron resolution'.

The human brain comprises nearly a hundred billion nerve cells with delicate and complex connections, and while up to 17 times larger than that of a macaque, it is similar enough for comparisons to be made between the two, researchers claim.

Until now, a mouse brain was the largest to be mapped, taking days to create a complete 3D image, but VISoR made it possible to move up to a macaque brain, which is about 200 times larger in volume than that of a mouse, the report said.

According to the researchers, VISoR may also help in imaging other tissues and organs, including samples from clinical pathology. The technique may help to understand the fine 3D structure of the brain and body as well as how they change in various disease conditions, they noted.

"Hopefully, this technology will be further improved for broader and larger scale applications, to make important contributions to the mapping and understanding of primate and eventually the human brain," Duan Shumin, from Zhejiang University in China.