The banana plant extract used in the process was prepared by traditional way and is known as 'khar', which is an alkaline extract from the ashes of burnt dried banana peels.
IANS 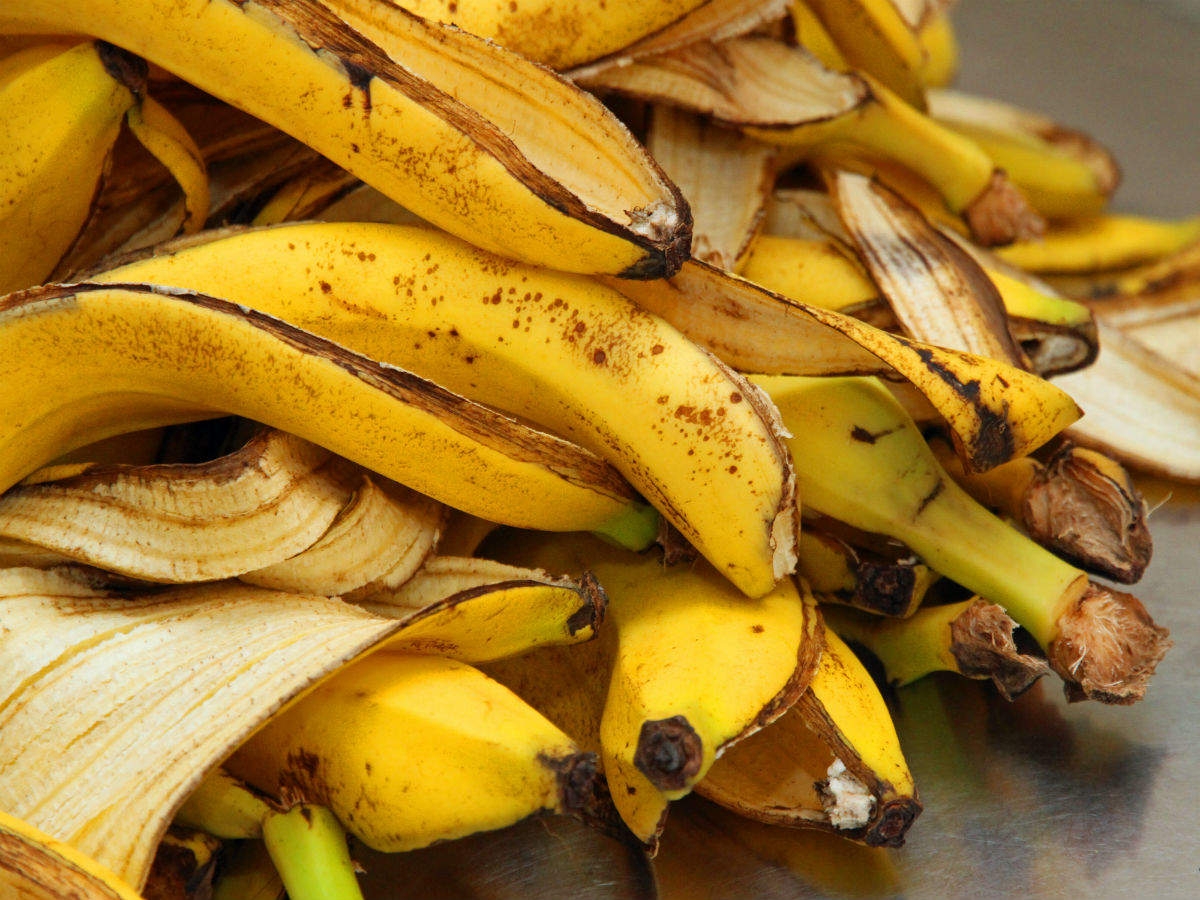 New Delhi: A team of scientists have used tea and banana waste to prepare non-toxic activated carbon, which, without any toxic agent, is useful for several purposes such as industrial pollution control, water purification, food and beverage processing, and odour removal.

An Indian patent has recently been granted for this newly-developed process that avoids usage of any toxic agent for synthesising activated carbon, thus making the product cost-effective as well as non-toxic.

The processing of tea generates a lot of waste, generally in the form of tea dust. This could be converted to useful substances.

"The structure of tea is favourable for conversion to high-quality activated carbon. However, conversion to activated carbon involves use of strong acid and bases, making the product toxic and hence unsuitable for most uses. So a non-toxic method of conversion was needed to overcome this challenge," a release from the Ministry of Science and Technology said.

"This extract was used as the activating agent," the release said. The most-preferred banana for this is called 'Bheem Kol' in Assamese. Bheem Kol is an indigenous variety of bananas found only in Assam and parts of Northeast India. To make khar, first, the peel of the banana is dried and then burnt to make an ash out of it.

The ash is then crushed and made into a fine powder. Then using a clean cotton cloth, water is filtered through the ash powder, and the final solution is called khar. The natural khar which is extracted from banana is called 'kola khar'.

The team from IASST, which is an autonomous institute under the Department of Science & Technology, government of India, said, "The reason for the use of tea as a precursor for the synthesis of active carbon is that in tea structure, the carbon atoms are conjugated and having polyphenols bond. This makes the quality of activated carbon better compared to other carbon precursors." 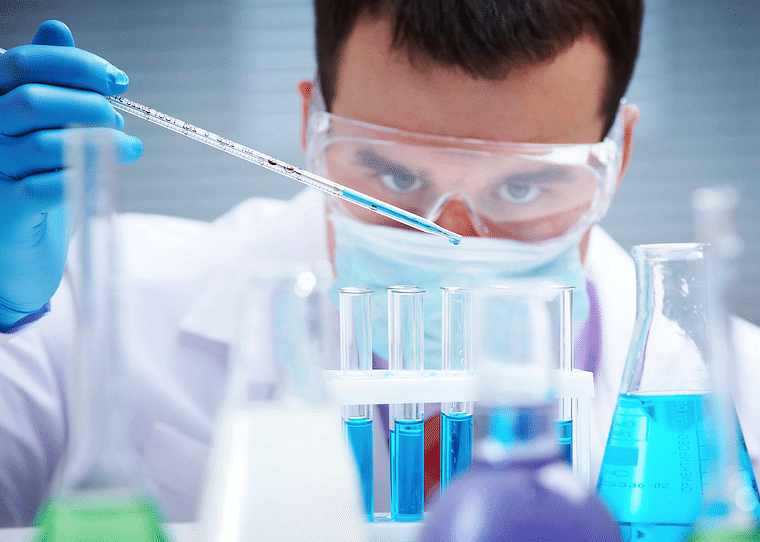