Is COVID-19 airborne - does it spread faster in AC?

The measures that need to be taken to mitigate airborne transmission include providing sufficient and effective ventilation.
Agencies 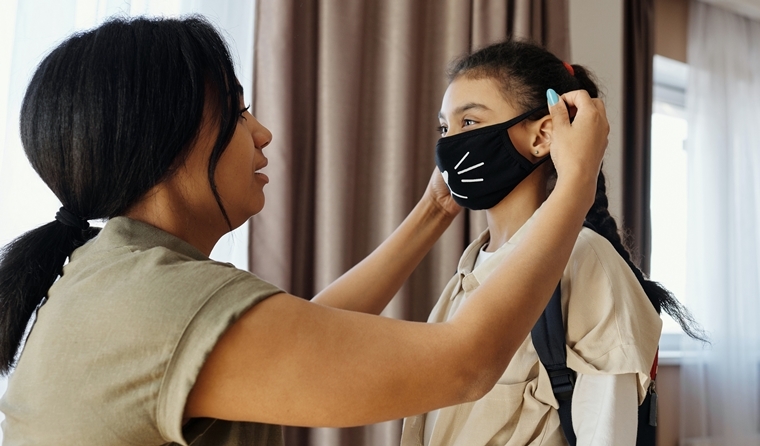 It is time to recognise and mitigate airborne transmission of COVID-19, says a plea to the World Health Organization (WHO) issued by 239 scientists from around the world.

The scientists suggest that while measures like washing hands and maintaining social distance are important, they may not be enough to arrest the rapid spread of the disease.

Supplementing general ventilation with airborne infection controls such as local exhaust, high efficiency air filtration, and germicidal ultraviolet lights can be useful, according to the plea set to be published in the journal Clinical Infectious Diseases.

They said that it is important to avoid overcrowding, particularly in public transport and public buildings.

Led by air quality and health expert Lidia Morawska, Professor at the Queensland University of Technology in Australia, the appeal is to address the overwhelming research finding that an infected person exhales airborne virus droplets when breathing and talking that can travel further than the current 1.5 metre social distance requirement.

"We are concerned that people may think they are fully protected by following the current recommendations, but in fact, additional airborne precautions are needed to further reduce the spread of the virus," Morawska said.

The WHO has maintained that Covid-19 infection is primarily transmitted by respiratory droplets expelled by infected people.

In its update on June 29, the UN health body said that in the context of Covid-19, airborne transmission may be possible in specific circumstances and settings related to Covid-19 treatment.

So the current WHO recommendations emphasise the importance of rational and appropriate use of all personal protective equipment, not only masks, which requires correct and rigorous behaviour from health care workers.

Professor Morawska said several retrospective studies of the SARS epidemic had shown that airborne transmission was the most likely mechanism that explained the spatial pattern of infections.

"For example, a recent study analysed the data and video records in a restaurant where three separate groups of diners contracted Covid-19, observed no evidence of direct or indirect contact between the three groups, but modelled how the transmission occurred through the air," Morawska said.

The 239 signatories from 32 countries come from many different areas of science and engineering, including virology, aerosol physics, flow dynamics, exposure and epidemiology, medicine, and building engineering.

"Studies by the signatories and other scientists have demonstrated beyond any reasonable doubt that viruses are exhaled in microdroplets small enough to remain aloft in the air and pose a risk of exposure beyond one to two metre by an infected person," Morawska said.

"At typical indoor air velocities, a 5-micron droplet will travel tens of metres, much greater than the scale of a typical room while settling from a height of 1.5m above the floor." 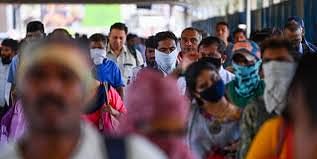 Coronavirus in Mumbai: 15.86 lakh close contacts of COVID-19 patients isolated across the city

Why you need to use ACs with caution during COVID-19

Rumours spread on the Internet suggest that use of air conditioners may not be safe as it can help spread the novel coronavirus that causes COVID-19.

The truth, as per the fact check done by the Press Information Bureau (PIB), is not that straightforward.

Based on inputs from doctors, the official handle of PIB Fact Check tweeted that running windows AC in a room where there is no coronavirus patient poses no risk to people.

"As the mercury soars, here's one more #PIBFactcheck.

"Claim: ACs should not be used to cool off in the heat, as they spread #Covid_19.

"Fact : It's a little complicated. Window ACs are ok, but not central air-conditioning. Let's listen to this segment from @DDNewslive," said the tweet.

In the video clip accompanying the tweet, doctors are heard saying that in healthcare establishments where there could be coronavirus positive patients, central ACs may pose some risk.

A guidance document by the Indian Society of Heating, Refrigerating & Air Conditioning Engineers (ISHRAE) also suggested that people should use air conditioners with caution during the pandemic, especially in healthcare establishments.

"The most important factor in this scenario is to ensure that the virus-laden airborne particles do not leak out of the rooms occupied by COVID-19 patients and also to maintain the concentration of virus-laden particles inside the patient room at a minimum," said the document titled, "COVID-19 Guidance Document for Air Conditioning and Ventilation".

This is required to control the spread of infections and also to protect the healthcare workers, it added.

"As is the normal practice, most of these patient rooms would be served by a HVAC (heating, ventilation, and air-conditioning) system that would be of a recirculatory type, wherein the air from the room is taken back to the AHU (air handling unit) for thermal conditioning and brought back," ISHRAE said.

"The same HVAC system could also be connected to a few other areas of the hospital. In some cases, there might be no dedicated return air duct and it could be a ceiling return system.

"If a COVID-19 patient had to be admitted to such a room, it would present a significant risk of the virus-laden particles spreading out from the designated COVID-19 patient rooms," the document added.

The engineers suggested how air conditioners should be used in different settings such as homes, commercial establishments, and in healthcare facilities.

The document suggests that recirculation of cool air by room air conditioners must be accompanied by outdoor air intake through slightly open windows and exhaust by natural exfiltration.

"Set room temperature between 24 degrees Celsius and 30 degrees C. Maintain relative humidity between 40 per cent and 70 per cent," ISHRAE said, adding that in humid climates, one should set temperature closer to 24 degrees for de-humidification and in dry climates closer to or at 30 degrees and use fans to increase air movement. 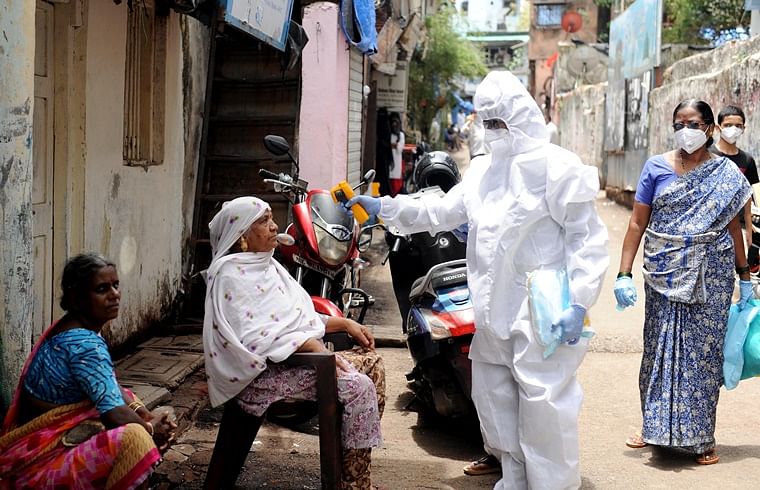