These days, big companies are claiming to go green and pledging to heal planet Earth
PTI 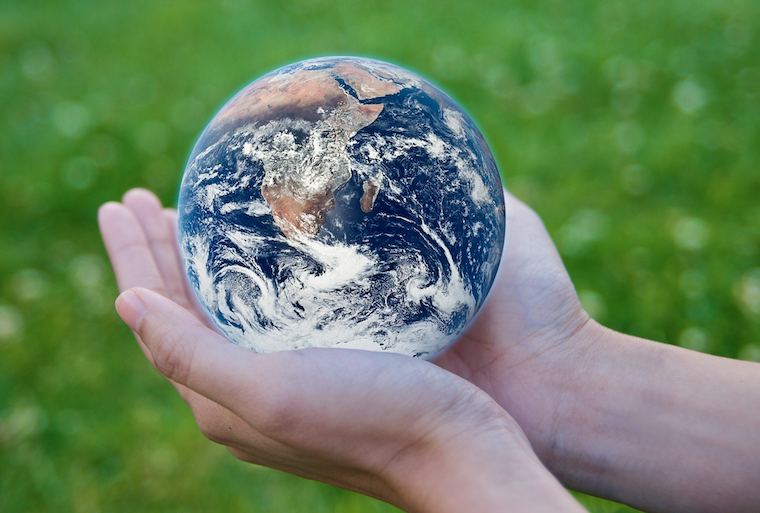 You'll probably hear the term "net-zero emissions" a lot over the coming weeks as government leaders and CEOs, under pressure, talk about how they'll reduce their countries' or businesses' impact on climate change. Amazon, for example, just announced that more than 200 companies have now joined its Climate Pledge, committing to reach net-zero emissions by 2040. But what does net-zero emissions actually mean? "Zero emissions" — without the "net" caveat — means emitting no greenhouse gases. 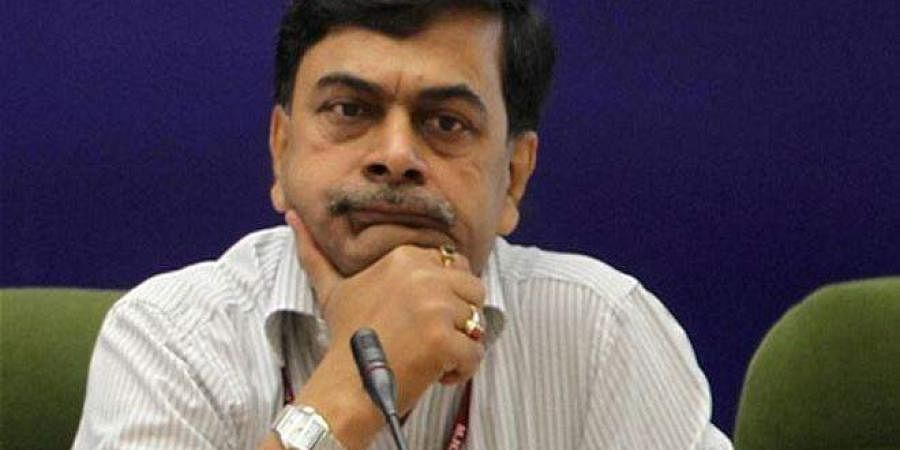 "Net-zero emissions" has more wiggle room. It's like a company cuts most of its emissions through efficiency and clean energy, then offsets the rest by removing carbon dioxide from the atmosphere or eliminating emissions elsewhere. For example, trees absorb carbon dioxide from the air, so they're often considered "negative emissions." The tiny Himalayan kingdom of Bhutan can claim net-zero emissions because almost all of its electricity comes from hydropower, and its forests sequester about three times more carbon than its vehicles, factories, and other human activities emit.

Companies have another way to claim net-zero emissions - they can take advantage of carbon reductions elsewhere by buying carbon credits. For example, a US company might pay to protect forests in South America and then subtract those trees' harmful emissions from its own emissions to say that its operations are "net-zero." Other carbon credits support sustainable development projects, such as installing wind or solar power in poorer countries. 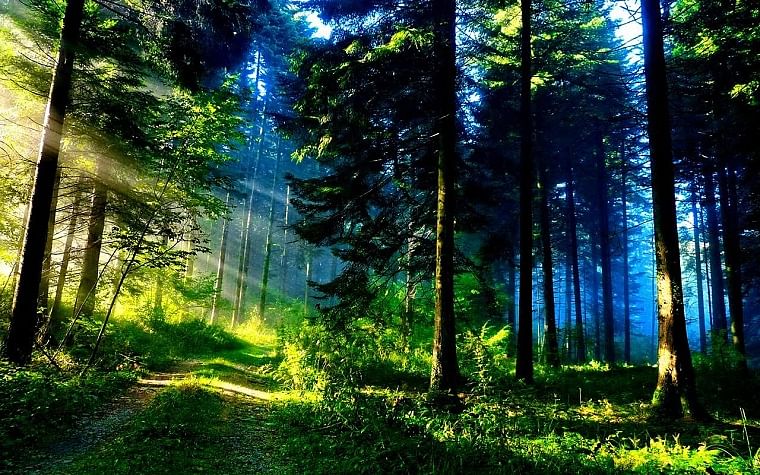 But counting on carbon credits also draws criticism because it allows those companies to keep generating greenhouse gases. Other concerns are that some projects would happen anyway, the emissions reductions might not be permanent or even verifiable, or they might get double-counted by more than one entity.

Some projects, like tree planting, can take years to pay off in emissions reductions while the companies buying forest offsets continue emitting greenhouse gases. Why do net-zero emissions matter? Greenhouse gases trap heat near Earth's surface, and when their concentrations get too high, they fuel global warming. 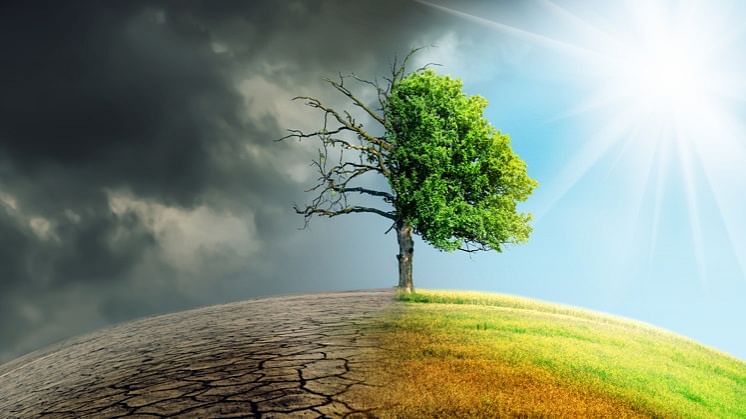 In 2015, countries around the world agreed to limit global warming to well under 2 degrees Celsius (3.6 F) compared with preindustrial times, with a goal of 1.5 C (2.7 F).To keep warming under 1.5 C with the least disruption, the United Nations says the world needs to be on a path to reach net-zero emissions by about 2050. To put those temperatures into perspective, global warming today is just over 1 C (1.8 F) above preindustrial levels, and rising seas and extreme weather are already a problem.

Several countries, including the United States, have pledged to meet the goal of net-zero emissions by 2050. But when the UN analysed each country's commitments under the Paris Agreement in mid-September, it found they still fall short by so much that even if every pledge is met, temperatures will rise about 2.7 C (4.86 F) this century. How a company gets to net-zero emissions To see how a company might get to net-zero emissions, let's imagine a hypothetical company, ChipCo, that makes, packages and distributes potato chips. ChipCo purchases electricity from a local utility to run machinery at its factory.

It also has boilers to generate steam to heat the building and for some production processes. And it uses delivery trucks to transport its products to customers. Each step generates greenhouse gas emissions. To achieve net-zero emissions, ChipCo's first step is to ramp up energy efficiency. Improvements in insulation and equipment can reduce the amount of energy needed or wasted. A simple example is switching out incandescent light bulbs that use 60 watts of energy with LED bulbs that give off the same brightness, yet consume only 8 watts. 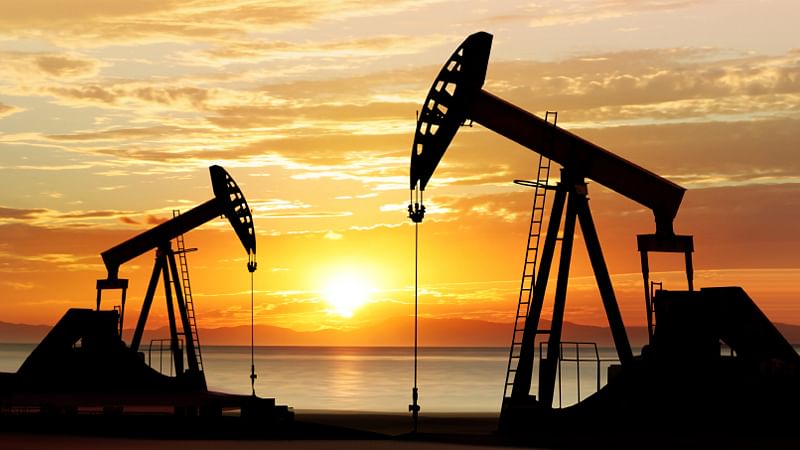 Will fossil fuels see a decline in coming decade?

The second step is to switch from fossil fuels - the leading source of human-caused greenhouse gas emissions - to renewable energy, such as solar or wind power, that doesn't produce greenhouse gas emissions. Once the company's electricity is renewable, using electric delivery vehicles further cuts emissions. Homes and office buildings can also be built to net-zero or carbon-neutral standards. In that case, the focus is on making them extremely energy-efficient and relying on heating and electricity from clean energy sources.

ChipCo's third step is finding negative emissions. It might be too expensive or not yet technologically possible to replace its steam boiler with a carbon-neutral product. Instead, ChipCo might purchase carbon credits that would remove the same amount of carbon from the atmosphere that would be generated by the boiler.

Companies are increasingly under pressure from governments, activists, customers, and some powerful investors to cut their emissions. To tell if a company is taking its responsibilities seriously, look for its action plan and performance so far. A company that announces a net-zero target of 2030 can't wait until 2029 to take action. There needs to be a consistent trajectory of improvements in energy efficiency and clean energy, not just promises and carbon offsets. 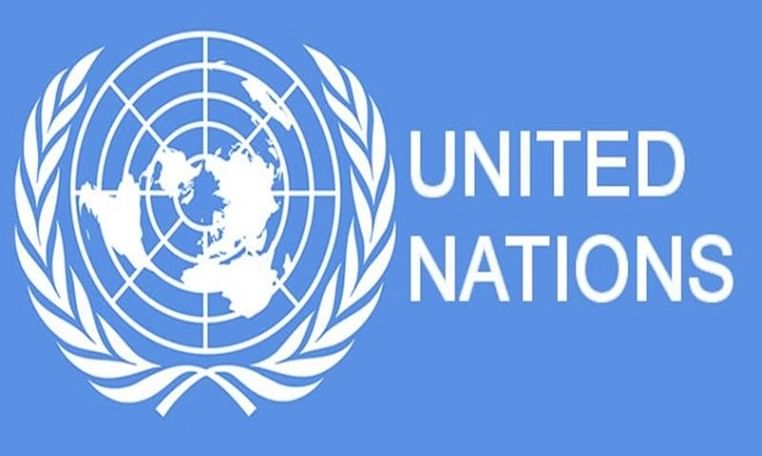