'Where are her pants': Rashmika Mandanna trolled for airport outfit - See pics

She will enter Bollywood with her upcoming Hindi films "Mission Majnu" and "Goodbye".

Actress Rashmika Mandanna is currently basking in the success of her recent Telugu release "Pushpa: The Rise", which has been loved by audiences across the country.

The actor, who completed five years in the film industry, made her acting debut in 2016 with Kannada movie "Kirik Party". She followed it up with successful outings in Telugu films "Geetha Govindam", "Devadas", "Dear Comrade", "Sulthan" (Tamil), and "Yajamana" (Kannada), among others.

She will enter Bollywood with her upcoming Hindi films "Mission Majnu" and "Goodbye".

Recently, the actress was spotted arriving at the Mumbai airport. Rashmika wore a white hoodie with a pair of booty shorts and accessorised her outfit with some chic flip flops and a cap. 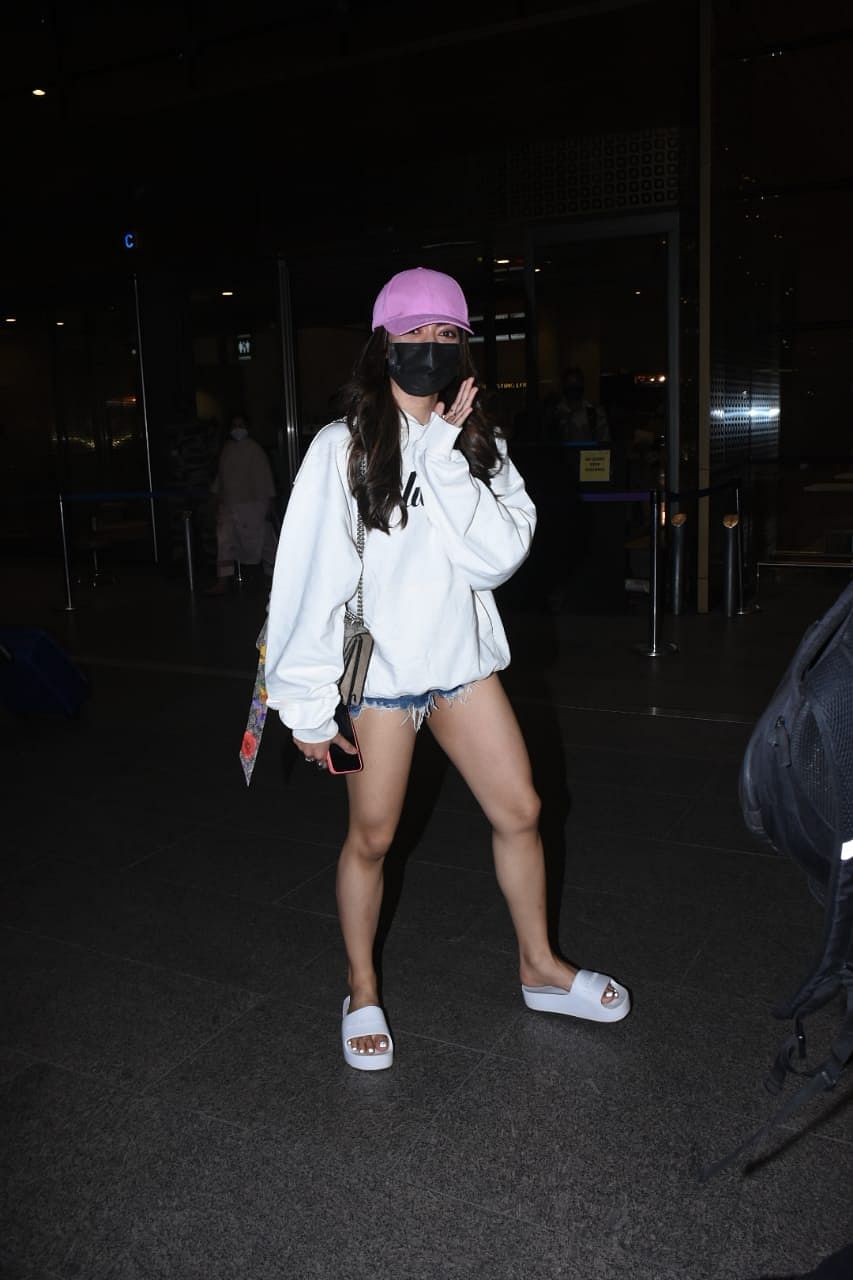 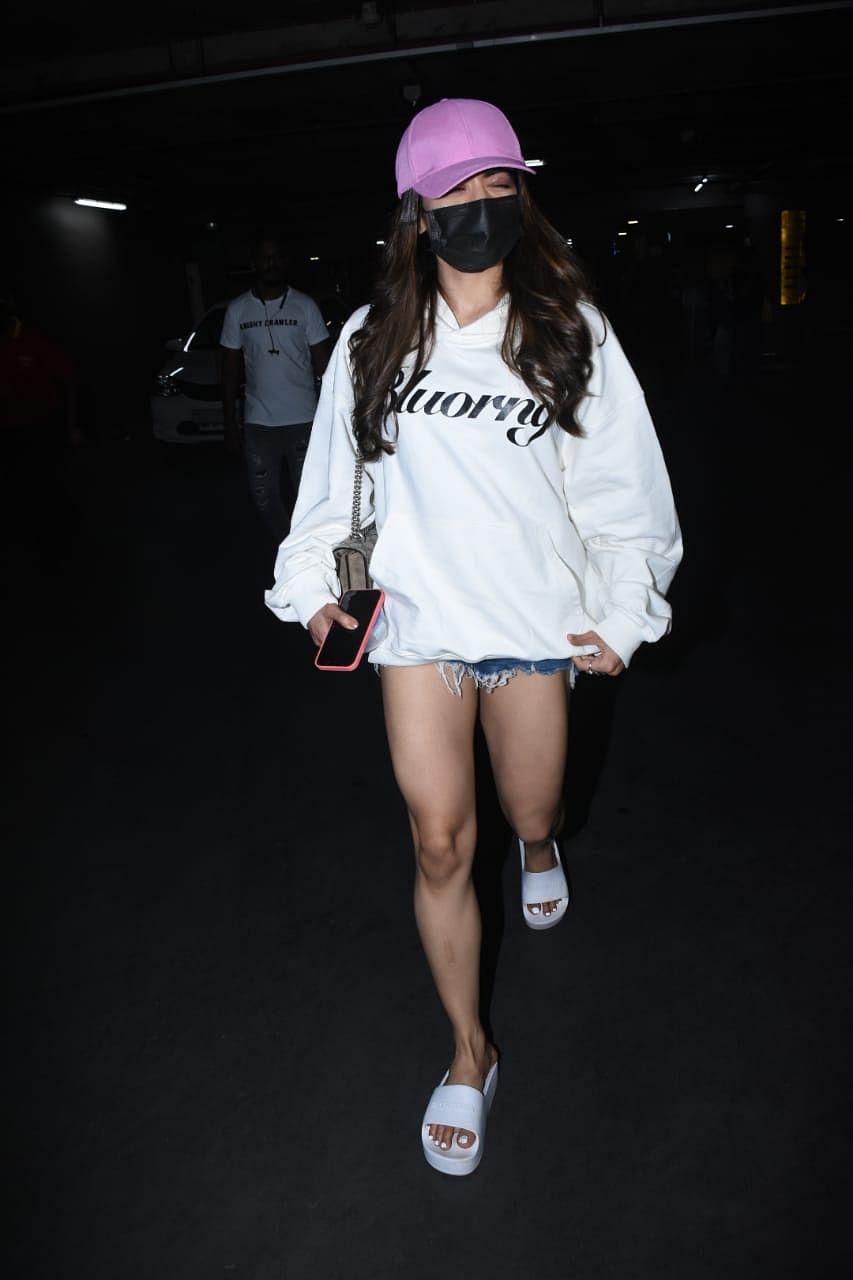 However, the 25-year-old was brutally trolled for the length of her shorts. Check out the comments below. Mandanna, is thrilled about her foray in Bollywood. "One of my films that was released at the end of 2021 was 'Pushpa'. And I am super grateful that every year I have had a release. I have had hits before COVID-19 and all these years also and I hope in 2022 also this will continue.

"I hope the Hindi films that I am associated with 'Mission Majnu' and 'Goodbye' do well. I am super glad that these two films happened. With 'Pushpa', the year ended on a high note," Mandanna told PTI.

Set in the 1970s, "Mission Manju" follows the story of India's most courageous mission in the heart of Pakistan that forever changed the relationship between the two nations.

The film is directed by Shantanu Baagchi and produced by Ronnie Screwvala of RSVP, and Amar Butala and Garima Mehta for Guilty By Association Media.

Sharib Hashmi and Kumud Mishra also round out the cast of "Mission Majnu".

Helmed by "Queen" director Vikas Bahl, "Goodbye" -- said to be a father-daughter story -- is a Balaji Telefilms and Reliance Entertainment production. It also features Neena Gupta and Pavail Gulati.

Both the films are scheduled for release this year.