All the three films are set to release on June 3.

Actor Adivi Sesh is gearing up for his upcoming film 'Major' and is currently on a promotional spree for the same.

The film, which is based on the life of 26/11 martyr Sandeep Unnikrishnan, is set to clash with two other big ticket films -- Akshay Kumar's 'Prithviraj' and Kamal Haasan's 'Vikram'.

Recently, during an interaction, Adivi was asked about the big clash, and the actor bowled over the media with his response on the same.

Meanwhile, 'Major' also stars Sobhita Dhulipala, Saiee Manjrekar, Prakash Raj, Revathi and Murali Sharma. Celebrating the spirit of the modern national hero beyond the tragic death at the Mumbai attacks, the film offers a deeper insight into his relationships with family and most importantly the nation.

All the three films are set to hit the silver screens on June 3.

Read Also
Prithviraj: Manushi Chhillar spills the beans on her gruelling prep for the Akshay Kumar-starrer 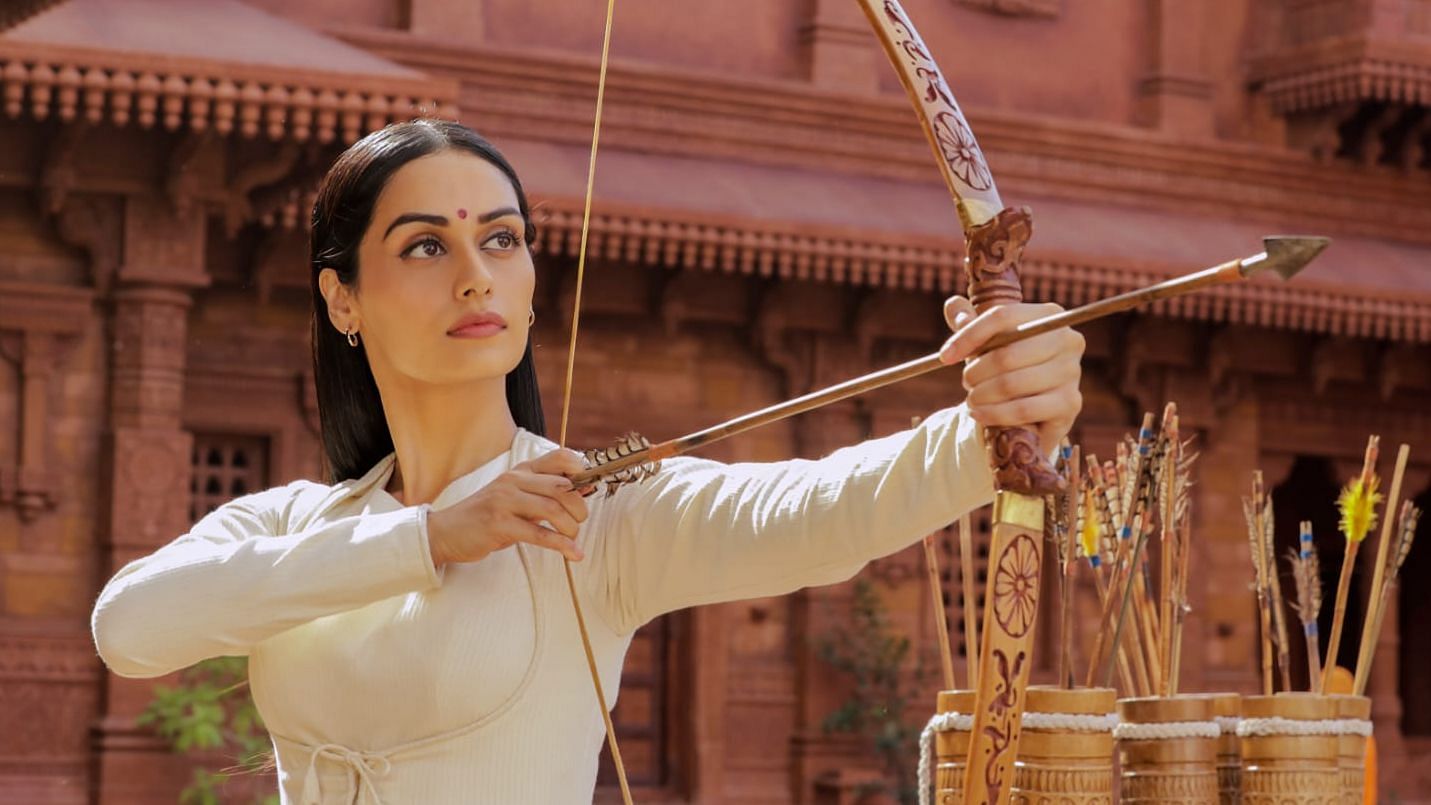