Watch: Unseen video of Ram Charan and Upasana’s wedding goes viral ahead of their 10th anniversary

South superstar Ram Charan and his wife Upasana will celebrate ten years of marital bliss on June 14. With their wedding anniversary around the corner, a montage of their special day has been doing rounds on social media.

The unseen video offers an exclusive look at their royal wedding. Check out the clip below.

Upasana is the daughter of Shobana Kamineni and the granddaughter of Prathap C. Reddy, the Executive Chairman of the Apollo Hospitals.

The duo tied the knot in 2012 at the Temple Trees Farm House in Hyderabad.

Billed as an epic period drama, ‘RRR’ is a fictional take on the younger days of celebrated freedom fighters, Komaram Bheem and Alluri Seetharama Raju, portrayed by Jr NTR and Ram Charan.

He was also seen in 'Acharya' alongside Chiranjeevi, Pooja Hegde, and Sonu Sood.

Ram Charan will next be seen in a big-budget tentatively titled 'RC15' directed by Shankar Shanmugham.

Ram Charan plays an IAS officer and the plot revolves around politics. Kiara Advani, who previously appeared alongside Ram Charan in 'Vinaya Vidheya Rama', will also be seen with the Telugu star in this political drama.

'RC15', which is being bankrolled by Dil Raju, has been written by Karthik Subbaraj of 'Petta' fame. 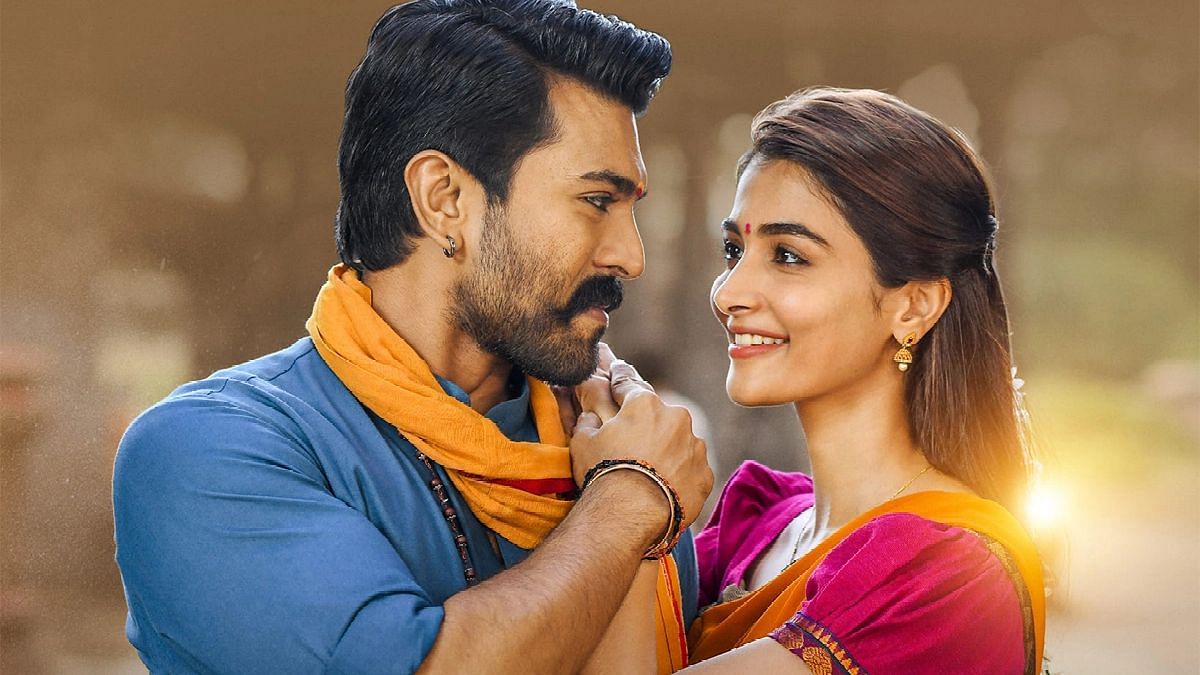 HomeEntertainmentRegional-film-newsWatch: Unseen video of Ram Charan and Upasana’s wedding goes viral ahead of their 10th anniversary