Watch: Telugu actress Hari Teja reveals she tested positive for COVID-19 a week before giving birth to her daughter

A teary-eyed Teja revealed that she went through it all alone as everyone at home including herself had tested positive for the novel coronavirus.

Telugu actress and former Bigg Boss contestant Hari Teja, who recently welcomed a baby girl with husband Deepak, shared an emotional video on Instagram, revealing why she took a break from the platform and did not respond to her fans wishes.

A teary-eyed Teja revealed that she went through it all alone as everyone at home including herself had tested positive for the novel coronavirus, adding that her newborn was taken away from her immediately post birth.

The English translation of the video shows her saying that she was not in a position to reply to her fans wishes, but is now making this video as a cumulative reply.

Teja said that a week before her due, everyone in her house was infected and she did not understand what to do.

She further shared that as her delivery date got closer, she underwent all the tests alone including labour.

She concluded by saying that although it was extremely difficult, she came out strong with the help of doctors and friends.

Teja started her career in Telugu television shows and went on to star in serials like Manasu Mamatha and Muthyamantha Pasupu.

She has also been featured in films such as A Aa, Dikkulu Choodaku Ramayya, Andari Bandhuvaya, Dammu, and Duvvada Jagannadham among others.

She was one of the 16 participants on Season 1 of the Bigg Boss Telugu reality show and finished it as the second runner up. 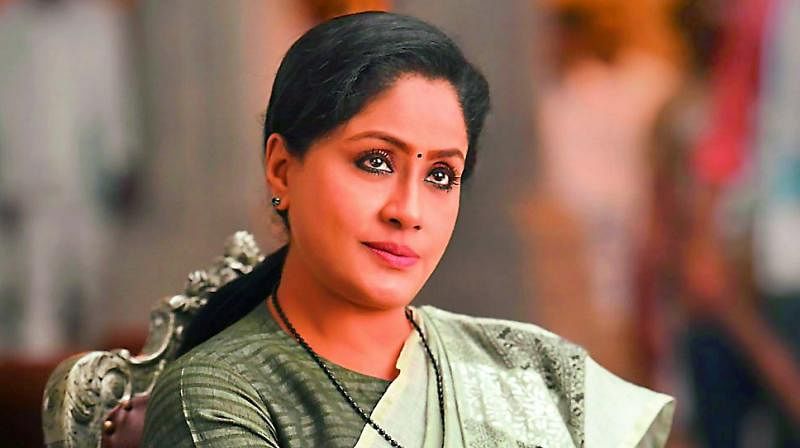