Adivi Sesh and the 'Major' team have been incessantly promoting the film in various cities. The makers showcased the film to the audience in advance as a special preview in Pune, Ahmedabad, Lucknow, Jaipur and Mumbai.

On May 29, the 'Major' team visited Visakhapatnam for the special screening of the film. The team received a warm welcome from the fans in Vizag. The love for the film is humongous and the craze has led to all pre-screening shows being houseful. There were around 1,000 fans present for the screening and it received a thunderous response. 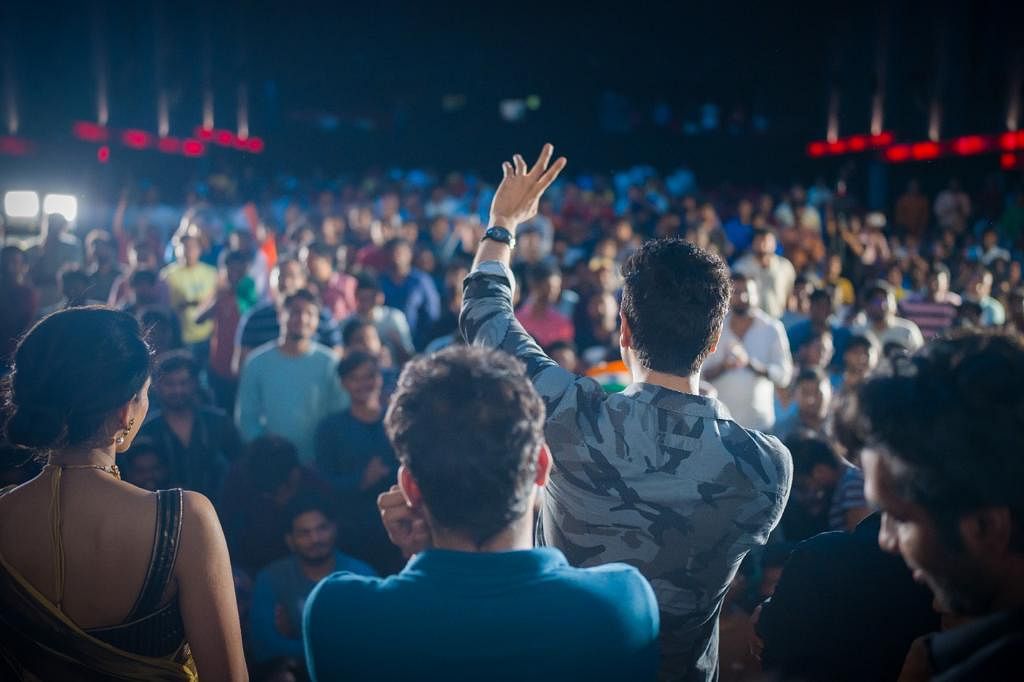 The starcast of 'Major' - Adivi Sesh, Saiee Manjrekar and Sobhita Dhulipala made a grand entry in a black Jeep. The fans enthusiastically welcomed the team and exhibited their love by conferring them with flower garlands and a shower of flowers on them.

The team was overwhelmed by the response they received and they are eagerly looking forward for the theatrical release of their film. 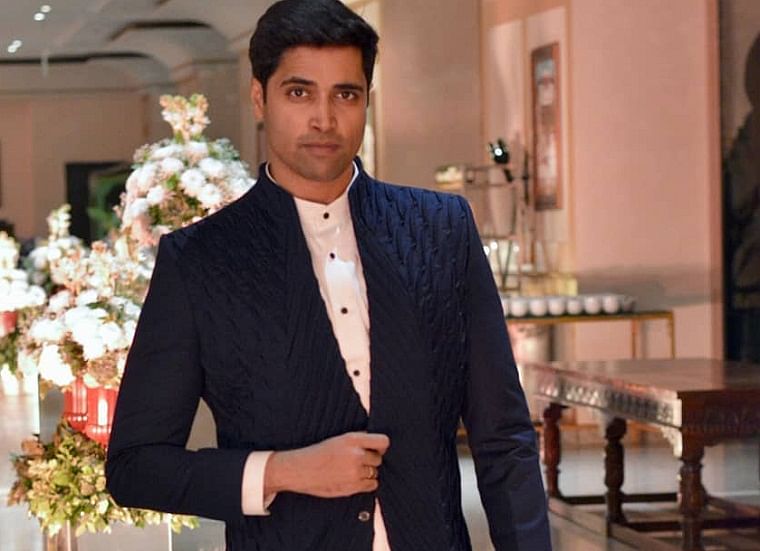