As he disclosed the survivor's name and identity, which is an offence, another case was also slapped on him

Malayalam producer-actor Vijay Babu has been booked for allegedly sexually assaulting a female actor and disclosing the survivor's identity through a Facebook live session.

Babu, who is reportedly absconding since the police charged him with rape following the woman's complaint, appeared in a Facebook live session and claimed innocence, saying he is the real victim.

As the producer, who is also the founder of the production company Friday Film House, disclosed the survivor's name and identity, which is an offence, another case was also slapped on him.

"A rape case was registered against him first. As he disclosed the victim's identity, another case was also filed. It seems that he is out of station and absconding now," a senior police officer told PTI. The woman, who appeared in movies produced by Vijay Babu's production house, lodged a complaint with the police on April 22 and detailed through a Facebook post the physical assault and sexual exploitation she had allegedly suffered at the hands of the producer-actor for the past one and half months.

"He behaved like my saviour for my personal and professional problems but under the guise sexually exploited me," the female actor alleged in the FB post.

Besides rape and physical assault, he also forced to consume alcohol and 'happy pill,' a drug.

She expressed fear over discussing the assault and exploitation to others because of his clout in the film industry.

'I feared for my life': Ameesha Patel breaks silence on ditching event in Madhya Pradesh

"I got to know that there are several other women who have been subjected to this trap by Vijay Babu. He has recorded a nude video of mine and threatened me with its consequences and also threatened my life," the victim alleged.

However, Babu, in a Facebook live on Tuesday, denied the charges but admitted that he knew the female actor for the past five years. Besides denying the charges, the producer also said he would file a defamation suit against the complainant for tarnishing his image.

He mentioned the name of the survivor several times during the FB live saying that he was doing it deliberately as she was not the victim and he was the real victim in the case. 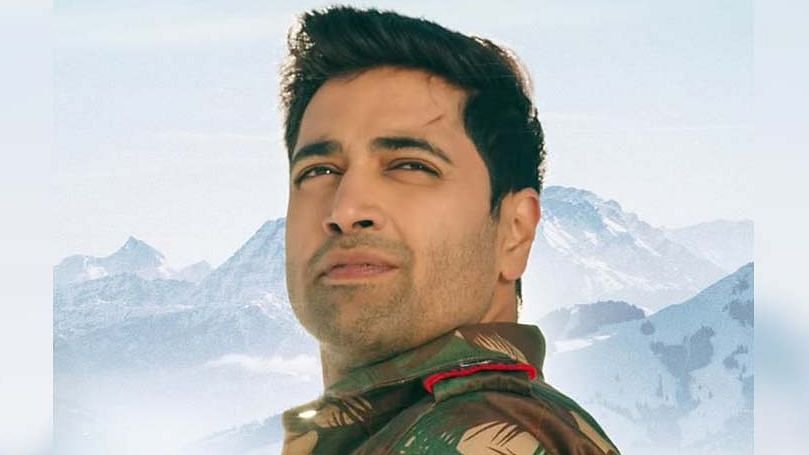 'Major', based on 26/11 hero Sandeep Unnikrishnan's life, to release on THIS date
Advertisement

"Since I have done nothing wrong, I am least afraid as to what's in store for me. I also know the laws of the country with regard to 'Me Too' allegations. I am disclosing the name of the lady. I have decided to take legal steps against this lady and it includes filing a hefty defamation suit. I have all the records with me to prove my innocence," said Babu.

"I am the victim in this case as I know how pained are my mother, my family, friends and well-wishers because of this baseless complaint. But I am not going to sit idle, I will fight it out and let it be a new beginning in such cases," he said.

According to reports, the police tried to trace Vijay Babu after hearing that he was in Goa, but he is now understood to be in Dubai.