As the Chennai Police received information on the same, a team rushed to the actor's residence in Chennai’s Injambakkam area with a K9 unit.

Popularly known as ‘Thala' among fans, Tamil actor Ajith Kumar reportedly received a bomb threat on Monday, which turned out to be a hoax. This is the fourth time Ajith has received a hoax call.

As the Chennai Police received information on the same, a team rushed to the actor's residence in Chennai’s Injambakkam area with a K9 unit.

After the dogs couldn't find any bomb, the police ruled it out as a hoax call and initiated probe.

Upon investigating, the caller was identified as a mentally ill person named Dinesh from Marakkanam town.

Dinesh has been a repeated offender when it comes to making such calls. He has previously dialled Tamil superstars like Rajinikanth and Thalapathy Vijay with a bomb scare.

According to a report by News18, Rajinikanth offered to help Dinesh with his studies after learning of his condition. While the boy’s parents haven’t given him a phone, he manages to sneak one and make the calls.

Earlier in March, Ajith took a ride in an auto-rickshaw through Chennai, surprising his fans. The star who is often lauded for his simplicity went around the city without making much of a fuss about it.

However, fans of Ajith revealed that the superstar had taken the auto ride as part of the promotion of his much-awaited movie,"Valimai".

Ajith, who takes a lot of time in doing a movie, has a major fan following who track his movies and new releases even though they come at an average of one or two years.

The movie has created a frenzy in the Tamil film industry. Even Tamil Nadu Chief Minister Edappady K Palanisamy was asked by fans in various parts of the state when the film will release.

Kannadasan Balamurgan, an office bearer of "Thala" Ajith fans association, while speaking to IANS said, "The simplicity of Ajith Sir is legendary. He will walk through the streets, travel in an auto and these are all from the bottom of his heart. He is a superstar but a common man at heart." 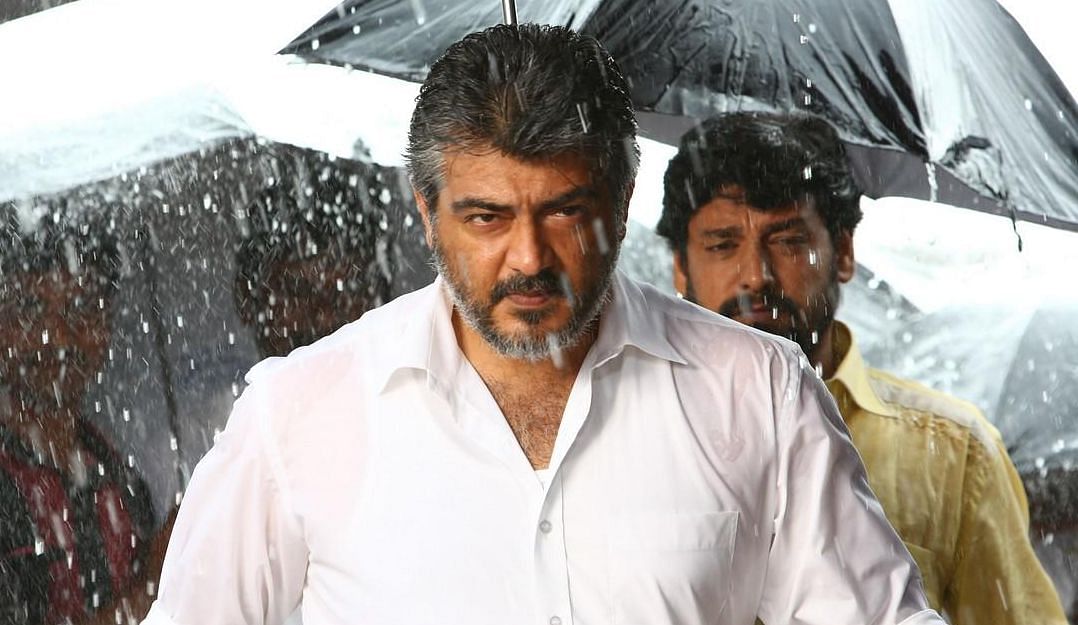