Actress Raiza Wilson, who rose to fame after participating in first season of Bigg Boss Tamil, has shared pictures of her face after a botched procedure.

Actress Raiza Wilson, who rose to fame after participating in first season of Bigg Boss Tamil, has shared pictures of her face after a botched procedure. The 'Vasundhara Parameshwar' actress has slammed the dermatologist for 'forcing' her to undergo a treatment she 'did not need'.

Raiza took to her Instagram story to share a picture of her face, which shows swelling under her eye, and wrote: "Visited @drbhairavisenthil yesterday for a simple facial treatment, she forced me to do a procedure which I did not need, and this is the result."

She said that the doctor has refused to talk to her or meet her.

"She refused to meet me or talk to me today. Staff said she’s out of town," Raiza wrote. 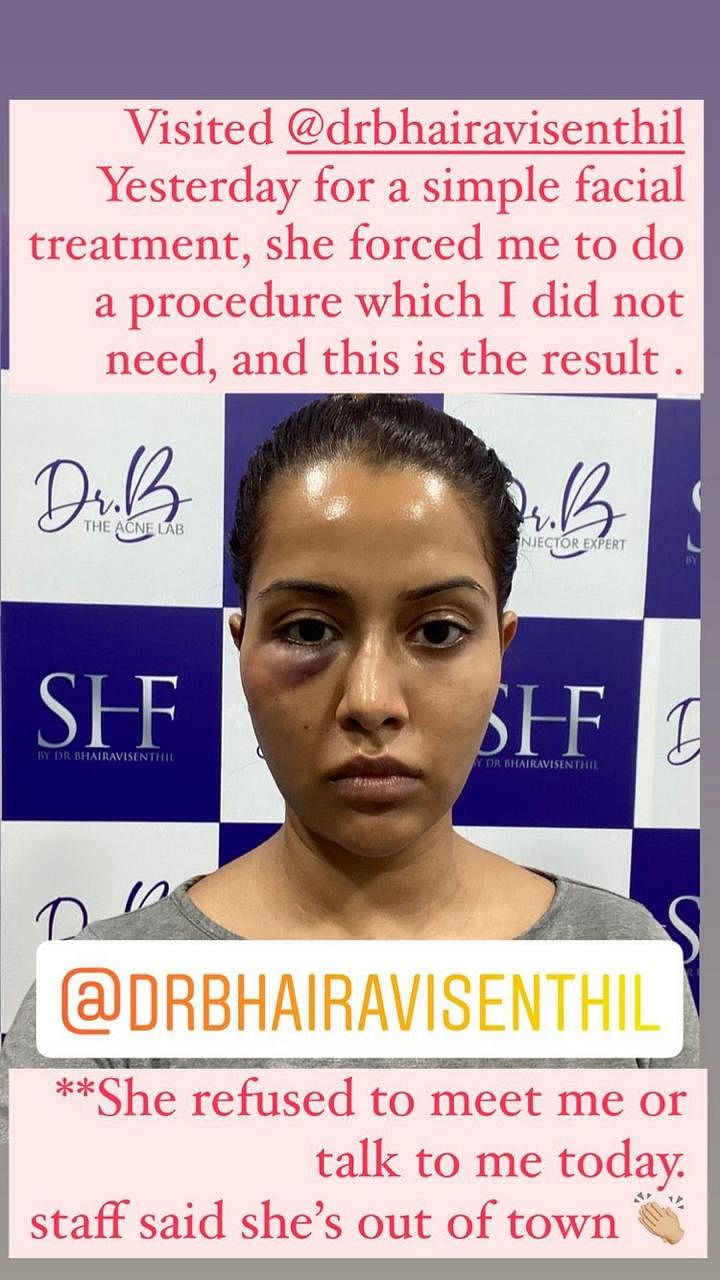 On Sunday, Wilson shared screenshots of the messages she received from people who had similar experiences and said, "My inbox is flooded with people who have faced similar issues with this doctor, tragic." 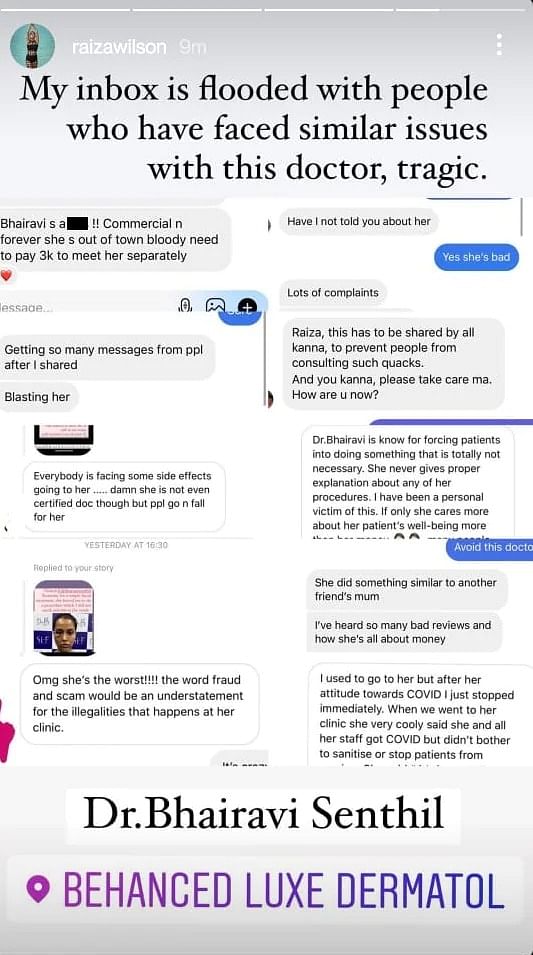 However, she has now deleted the story, which included the name and location of the clinic.

Raiza made her acting debut with 'Pyaar Prema Kaadhal' in 2018. The actress bagged the Filmfare Award for Best Female Debut – South for her performance.

She will be next seen in 'Kadhalikka Yarumillai' and 'Hashtag Love'. 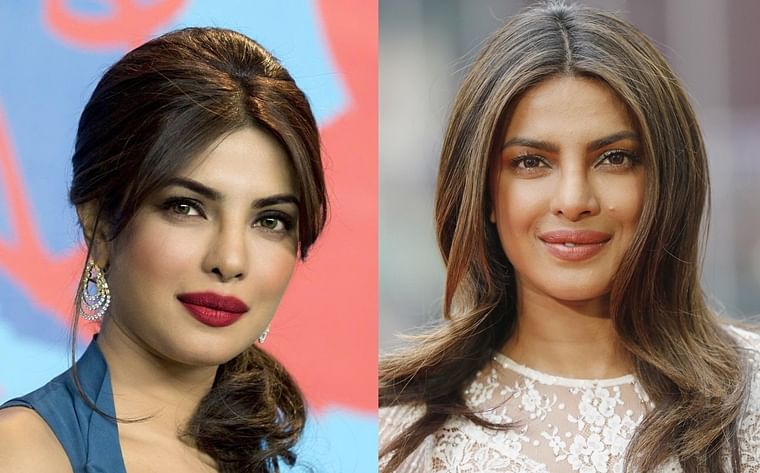