Actor Shruti Haasan, who's dating tattoo artist Santanu Hazarika, has shared some adorable pictures with her beau and Tamannaah Bhatia is all hearts for the 'cuties'.

Actor Shruti Haasan, who's dating tattoo artist Santanu Hazarika, has shared some adorable pictures with her beau and Tamannaah Bhatia is all hearts for the 'cuties'.

Haasan, who's been spending the lockdown with Santanu, took to her Instagram handle on Wednesday to share some adorable pictures with him.

The collage shows the two making goofy faces as they pose for the camera.

Sharing it, Shruti wrote: "Locked down with my bestie @santanu_hazarika_art"

Reacting to the post, actor Tamannaah Bhatia chimed into the comments section and called them 'Cuties'.

For those unversed, Santanu Hazarika and Shruti made their relationship Instagram official by sharing loved up pictures on the actress' birthday - January 28.

On the work front, Haasan was last seen in Pawan Kalyan's movie 'Vakeel Saab', which is the Telugu remake of the Bollywood hit Amitabh Bachchan's 'Pink'.

She is set to star in 'KGF' director Prashanth Neel's underworld action thriller 'Salaar.' The film, billed as a 'pan-India project, will feature Haasan opposite South star Prabhas.

Shruti will also be seen in 'Laabam'. 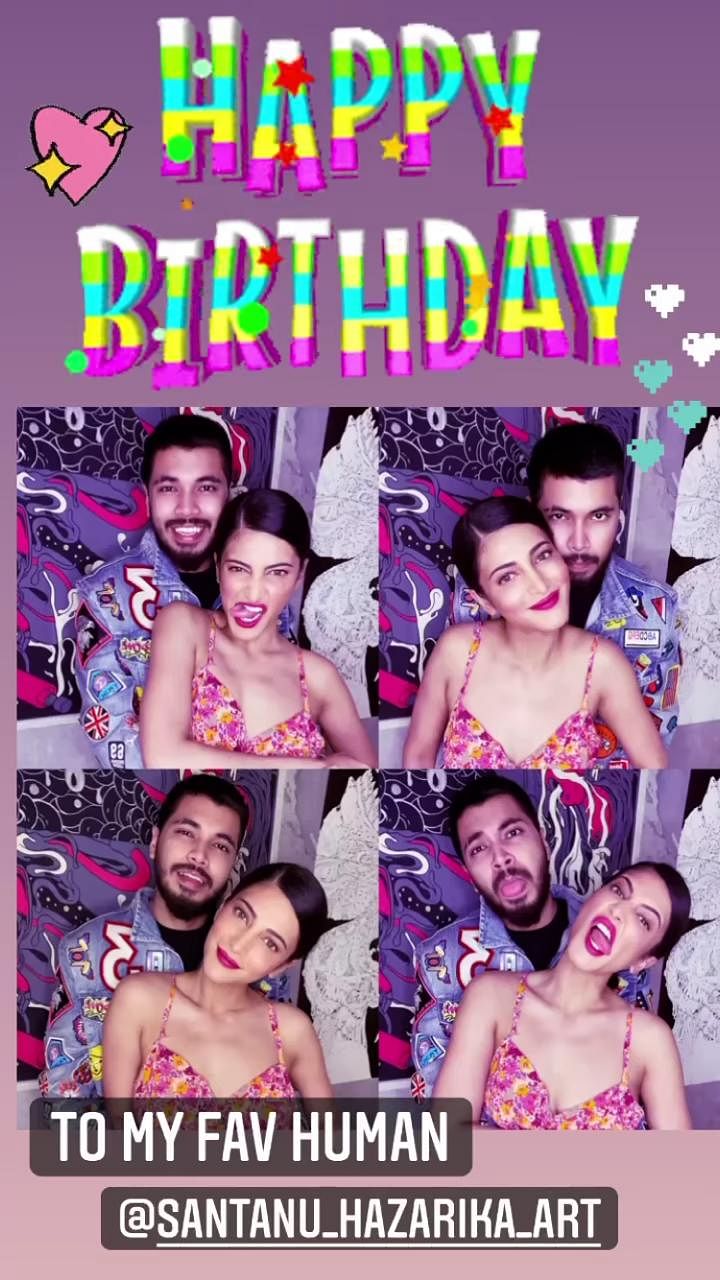 '11th Hour' is directed by Praveen Sattaru. The eight-episode web series is inspired by Upendra Namburi's 2017 book '8 Hours', in which the protagonist Aratrika Reddy (played by Tamannaah), faces a multi-layered high stakes boardroom challenge that unfolds over one night.

Read Also
Up your fashion game with the co-ords trend; take cues from celebs like Tamannaah Bhatia, Nikki... 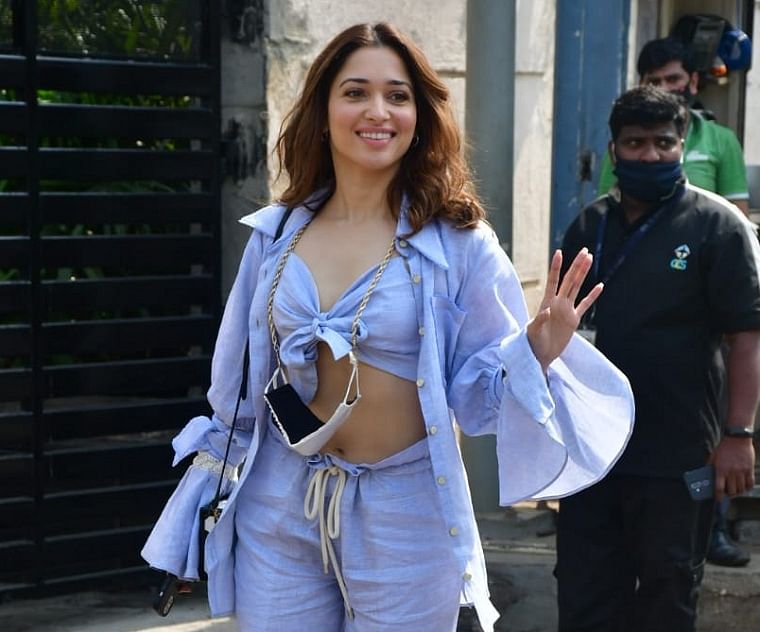