Takkar which has been the talk of Sandalwood for a while now has just had a trailer release and it is nothing less than a feast for fans. Within a few minutes of the trailer being released, fans came forth with very encouraging comments. From “this is a very good attempt at showing hacking” to “this movie is a good message for the society and safety of women” the trailer elicited heartening messages from all quarters. 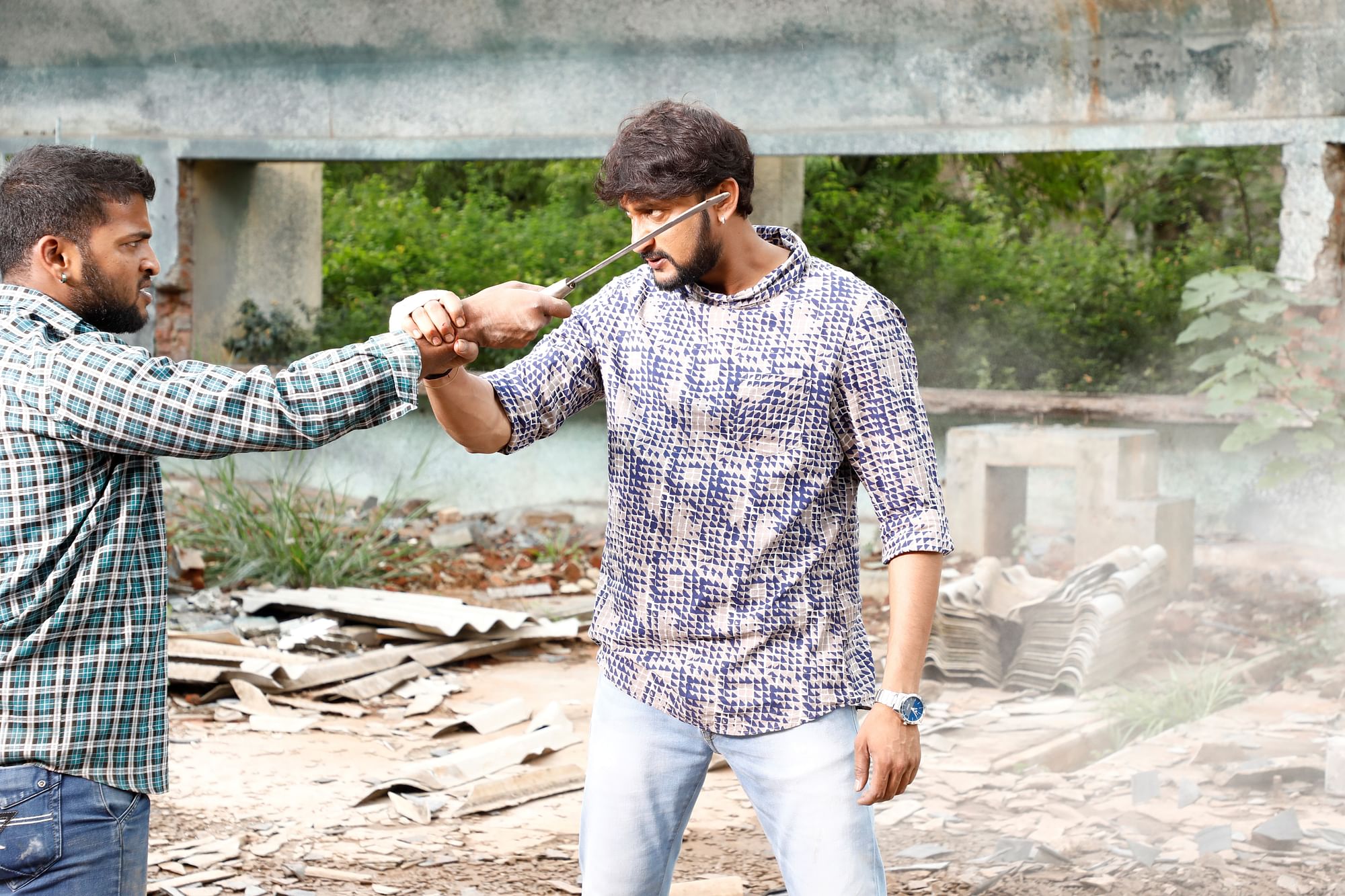 The trailer begins by promoting curiosity and has the hero delving straight into the plot and ends with him challenging someone who seems to be the villain. Manoj Kumar who had played small roles in other films until now, debuts as a hero in Takkar. Sourav Lokesh stands at the other end of the spectrum as the baddie. Ranjani Raghavan of Kannadathi fame plays the leading lady. Takkar is a film based on cyber crime and both class and mass elements have been wonderfully mixed to draw in the audiences. Takkar will arrive in theatres on May 6. Produced under SLN Creations by Nagesh Kogilu, the movie has been directed by Raghu Shastry and has music by Manikanth Kadri. The film also has Jai Jagdish, Sadhu Kokila, Sumitra amongst others.