On its very first day, the film earned a whopping Rs 223 crore worldwide

A still from RRR |

The much-anticipated pan-India film 'RRR', starring Ram Charan and Jr NTR in lead roles, has opened at the theatres with a bang.

According to trade analyst Taran Adarsh, on its very first day, the film earned a whopping Rs 223 crore worldwide, becoming the biggest opener of Indian cinema.

The record was previously held by 'Baahubali 2', which had minted Rs 217 crore on its first day.

Interestingly, 'RRR' is helmed by SS Rajamouli, who was also the director for 'Baahubali'.

The magnum opus has also affected the success of films like 'The Kashmir Files', which had been unstoppable at the box office for the past two weeks, even while competing with the likes of 'Radhe Shyam' and 'Bachchhan Paandey'. The release of 'RRR' is nothing short of a festival for movie lovers. Fans were seen celebrating the film at several places by dancing and chanting the actors' names.

The film has also received rave reviews from the audience and critics alike.

The period action drama hit the theatres on March 25, and it is said to be one of the biggest films made in the history of Indian cinema. 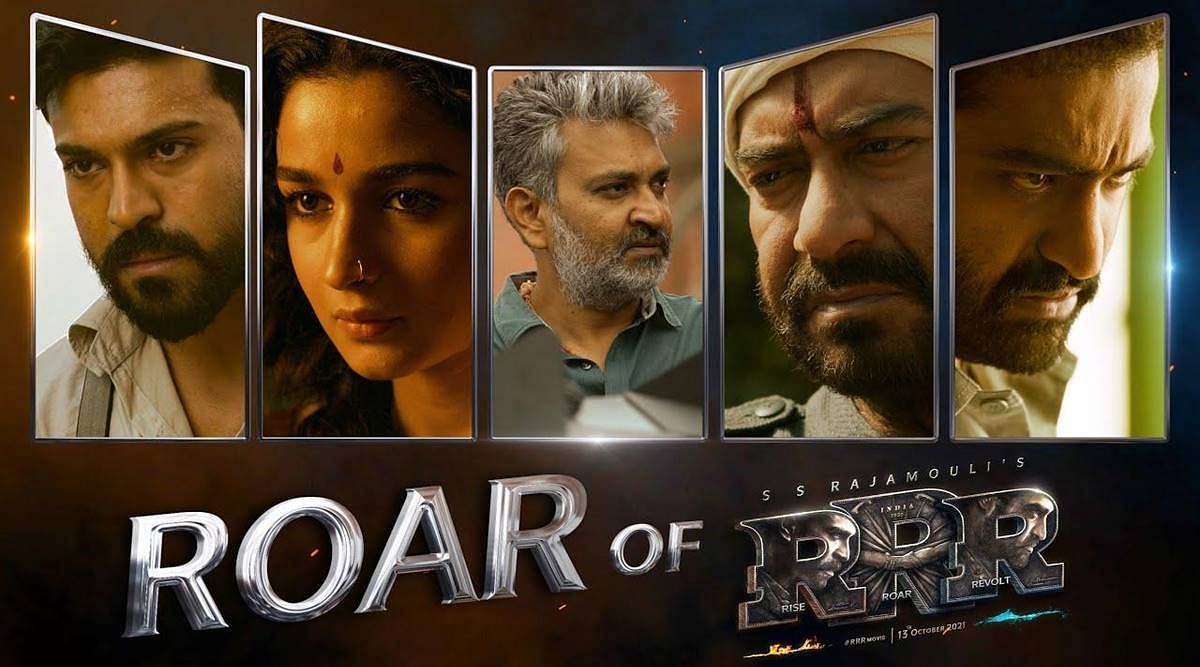