Reportedly, the shoot of 'Pushpa: The Rule' will begin in August, 2022

Producer of Allu Arjun and Rashmika Mandana's film 'Pushpa: The Rise' recently reacted to reports that Rashmika's character, Srivalli, will die in the second part of the franchise.

After the release and astounding success of 'Pushpa: The Rise' in December 2021, fans are eagerly waiting for its sequel.

According to a report in Pinkvilla, producer Y. Ravi Shankar gave some updates about the film and also clarified that Srivalli will not die in the second part.

He called the reports 'trash, nonsense and false news'. He said that until now they didn’t hear the story, so all these are only speculations.

Reportedly, the shoot of 'Pushpa: The Rule' will begin in August, 2022.

With hype amplified around the sequel, it is set to be even bigger. It was earlier reported that the production of 'Pushpa: The Rule' will be massive. The project will feature a number of top actors from various industries. The goal is to broaden the audience for the film about red sandalwood smuggling.

Read Also
Singer Chinmayi Sripada announces birth of her twins, says 'I sang a bhajan during the cesarean' 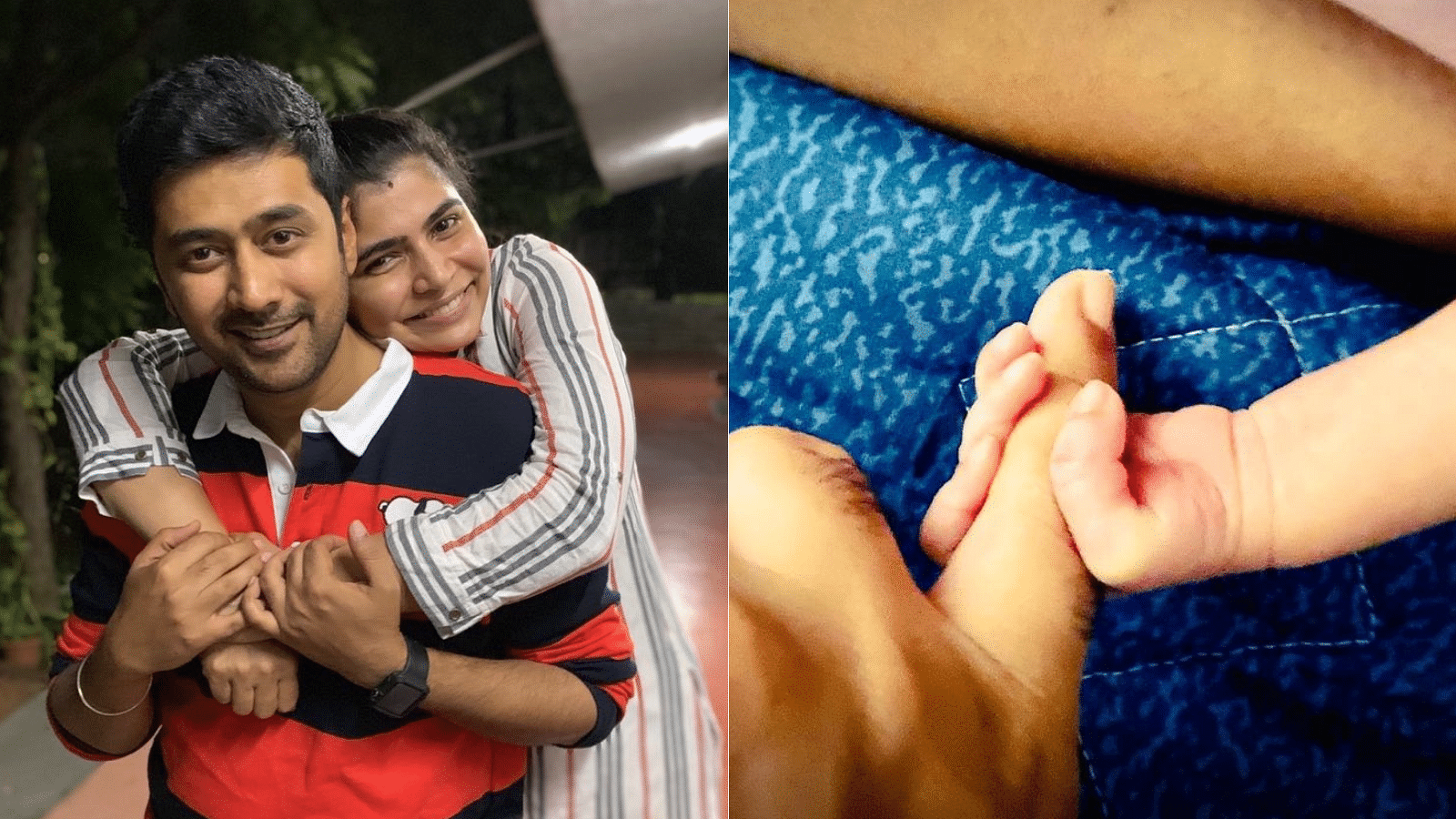