George had retired from the rank of SP of police and was known for the various villain roles he played.

He was 74 and suffering from illness.

George had retired from the rank of SP of police and was known for the various villain roles he played.

However, he began his acting in the theatre and soon graduated to Malayalam films.

His film career got the break after he was posted in the state capital city in the early eighties and his career graph went steep after his stellar performance in the Mammootty starrer- 'Sangham' in 1988 and since then he had no reason to look back.

Time and again he took long leave from his official career and he acted in more than 75 films.

The last rites would be held on Saturday at his home parish near Thrissur. 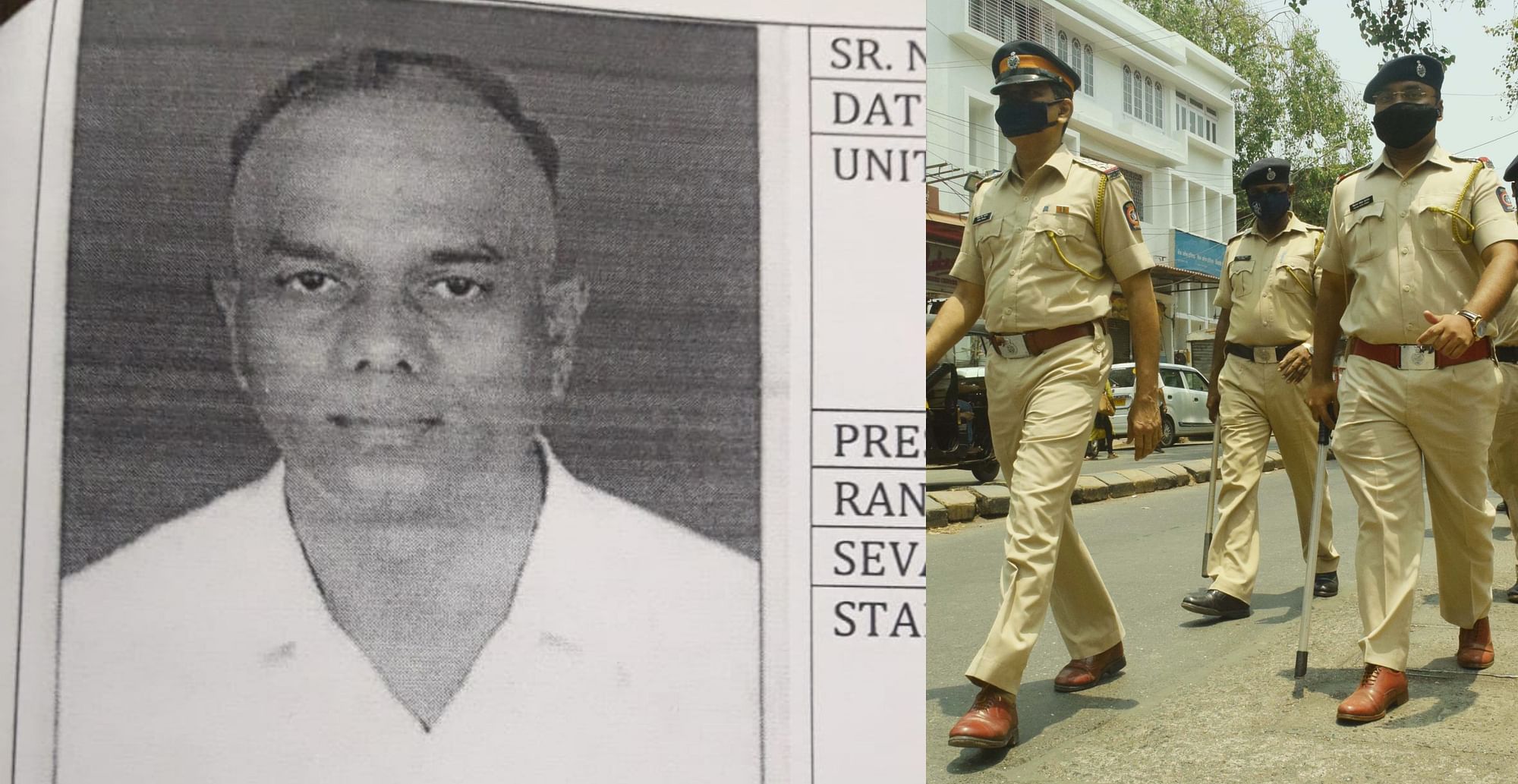