According to a senior police officer, a case of unnatural death has been registered in the matter

Popular Odia television actress Rashmirekha Ojha was recently found hanging at her rented home in Nayapalli area in Bhubaneswar, with her father alleging that her live-in partner, Santosh Patra, had a role to play in her death.

According to a senior police officer, a case of unnatural death has been registered in the matter.

"The 23-year-old actress was found hanging from the ceiling of her rented home on the night of June 18. The police are waiting for her post-mortem report to arrive. 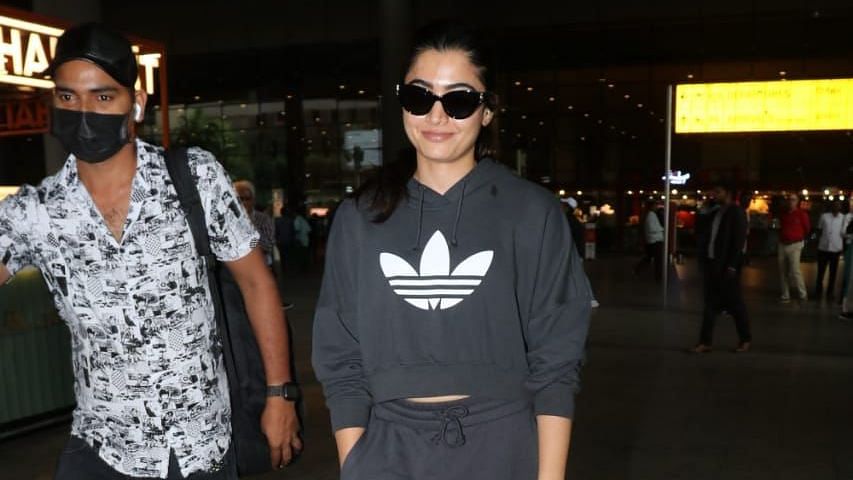 "Prima facie, it seems to be a case of suicide as she left behind a note stating that no one was responsible for her death," the DCP explained.

Ojha's father told media persons that he was informed about her death by Patra.

"Our calls to her on Saturday went unanswered. Later, Santosh broke the news to us. We came to know from the landlord of the house that Santosh and Rashmi lived as husband-wife. We had no idea about that," he said.

Ojha, who hailed from Jagatsinghpur district, shot to fame in the Odia television industry with her role in daily soap 'Kemiti Kahibi Kaha'.