Tirumala officials have served a notice to Nayanthara.

Just married actor Nayanthara and her husband Vignesh Shivan got caught up in controversy during their visit to Tirupathi temple in Tirupathi.

After a fairytale wedding in Mahabalipuram on Thursday, the pair headed to the hill temple at Tirupati to participate in the Kalyanatsavam of Lord Venkateswara.

In the photos that have now gone viral on the internet, Nayanthara was seen walking in the premises of the shrine with her footwear on. According to the Chief Vigilance Security Officer of Tirumala Tirupati Desvasthanam Board Narasimha Kishore, wearing sandals inside the temple's premises is strictly prohibited. 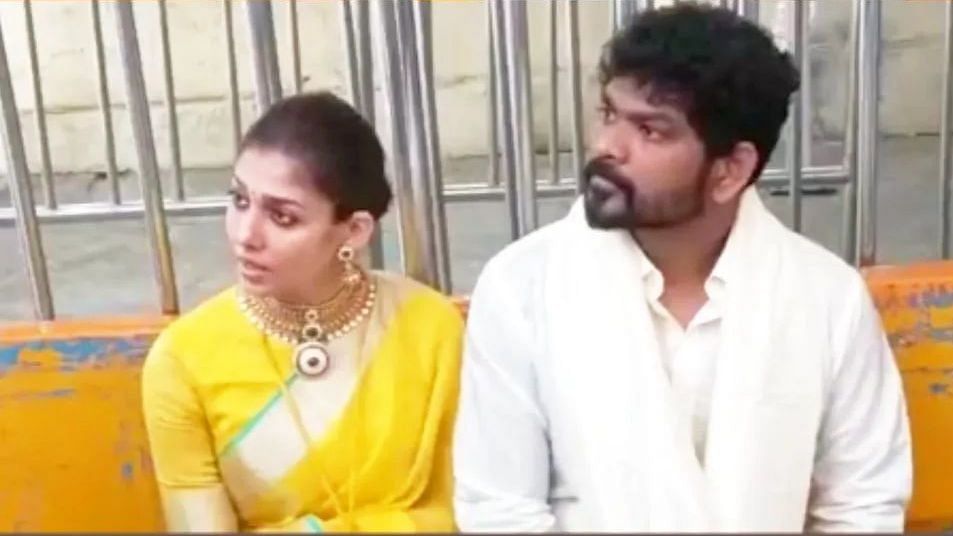 He said, "She (Nayanatara) was seen roaming with footwear in Mada Streets. Our security immediately reacted. We have even noticed that they did a photo shoot inside the temple's premises, which is again prohibited. Private cameras are not allowed inside the Holy Shrine".

Informing that they will soon serve a legal notice to the actor, he added, "We are serving notices to Nayanatara. We have also spoken to her and she wanted to release a video to the press apologising to Lord Balaji, TTD, and pilgrims. However, we are going to serve notices to her." Shivan meanwhile has issued a statement apologizing for the same. 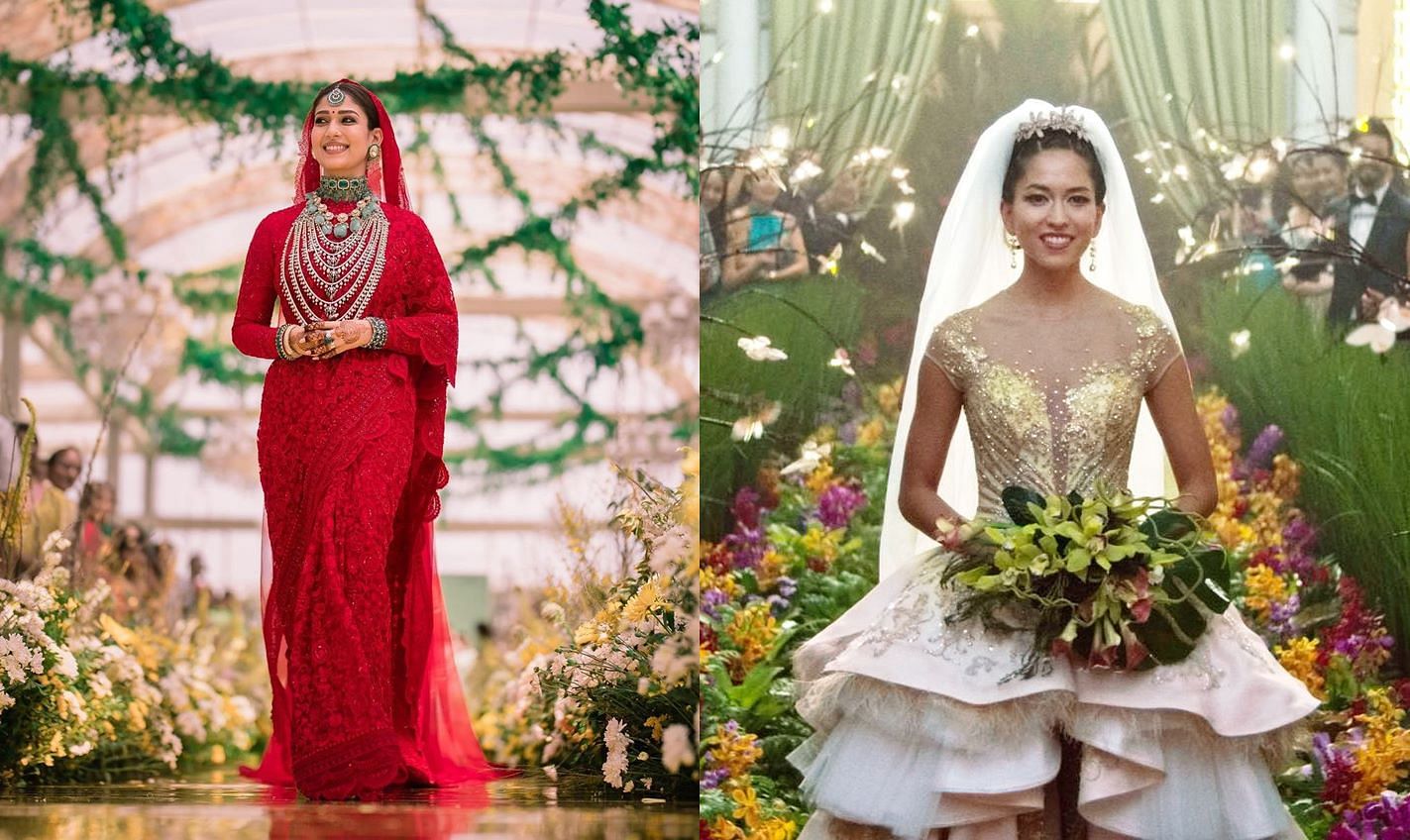 The 37-year-old actor tied the knot with Vignesh in an intimate ceremony at a private resort in Mahabalipuram. The ceremony was attended by close friends and family. Only a few celebrities were invited. Rajnikanth, Shah Rukh Khan, and Director Atlee were some of the few celebrities spotted at the wedding.

Earlier, Vignesh Shivan, during a press conference to announce his wedding, had said that they had originally planned to get married at Tirupati but then had to drop the idea due to logistic issues.

Read Also
From Rs 5 crore diamond ring to a bungalow worth Rs 20 crore - check out Vignesh Shivan and... 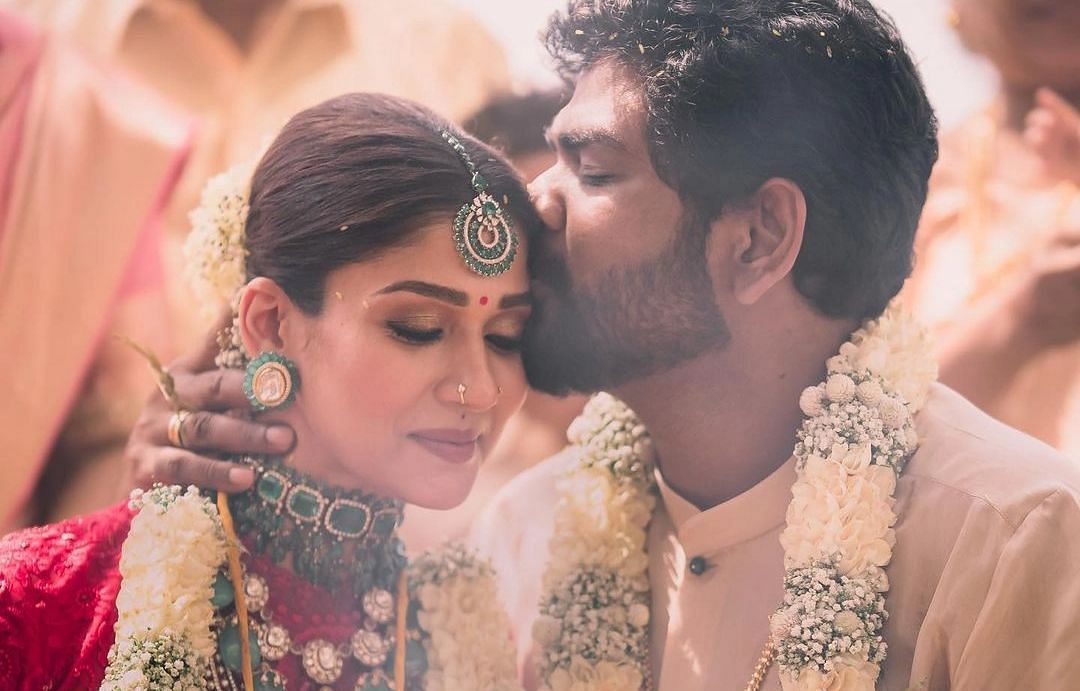