According to a report, Sanatan Sena's president Surjit Singh has filed a complaint against the Bhojpuri star for allegedly producing songs with 'vulgarity towards women'. The singer has been accused of promoting obscenity for with the sole intention of minting money. 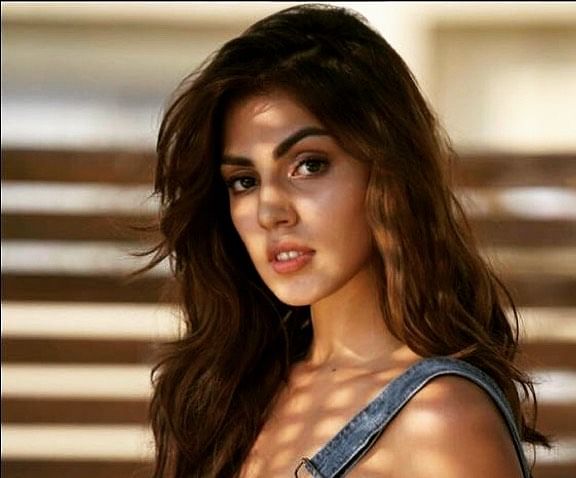 Earlier this year, the former 'Bigg Boss' contestant had made headlines for a video where he threatened to commit suicide. The actor had alleged that people of the Bhojpuri film industry were trying to make him the next Sushant Singh Rajput.

After Khesari was accused of abusing Kajal Raghavani, the actor, in a Facebook Live, told his fans that he is really upset. He said that people were jealous of the success his songs and films were getting.

Khesari had also expressed gratitude towards his fans for supporting him and said that he is not 'weak' and will not take the drastic step. 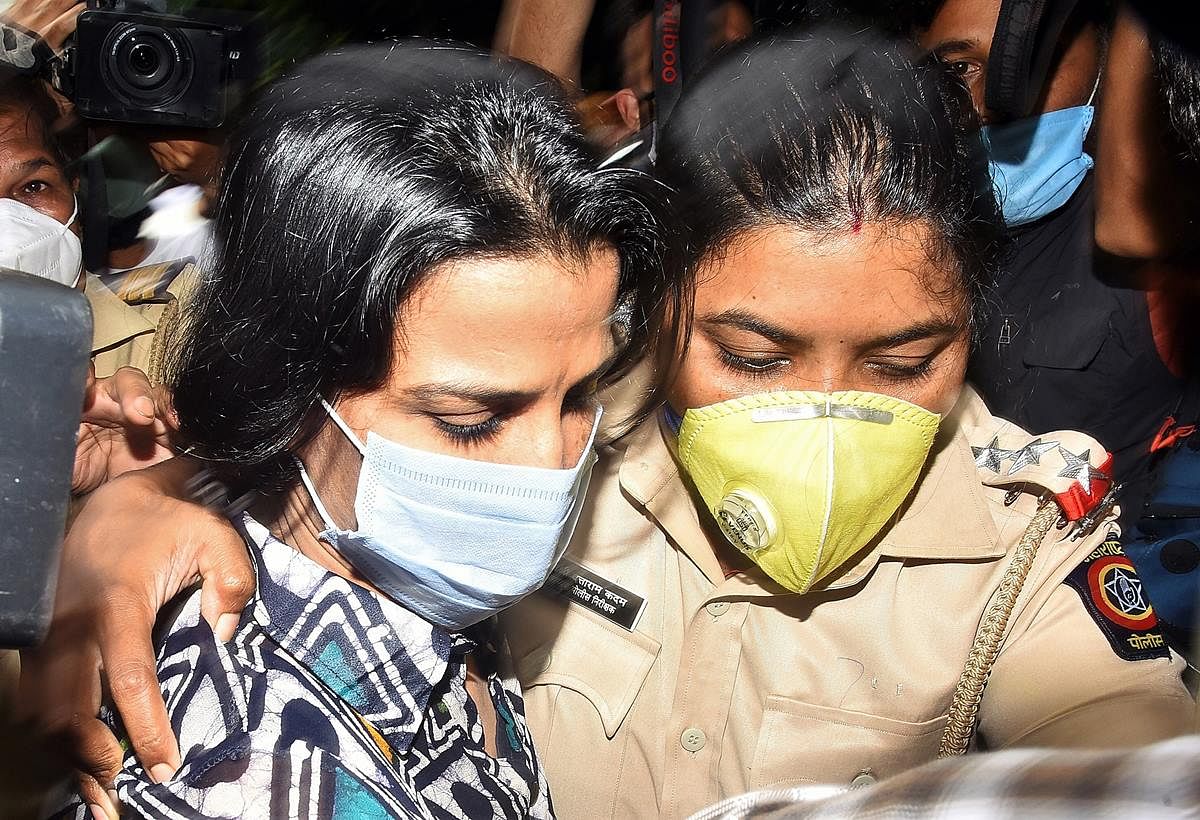