Young director Raghu Shastry is all set to give audiences a glimpse of his talent in his upcoming Takkar.

Raghu had previously directed Vinay Rajkumar in Run Anthony. And before all of this, Raghu has worked as an assistant director in a lot of films including Nagathihalli Chandrashekar and Anurag Kashyap. 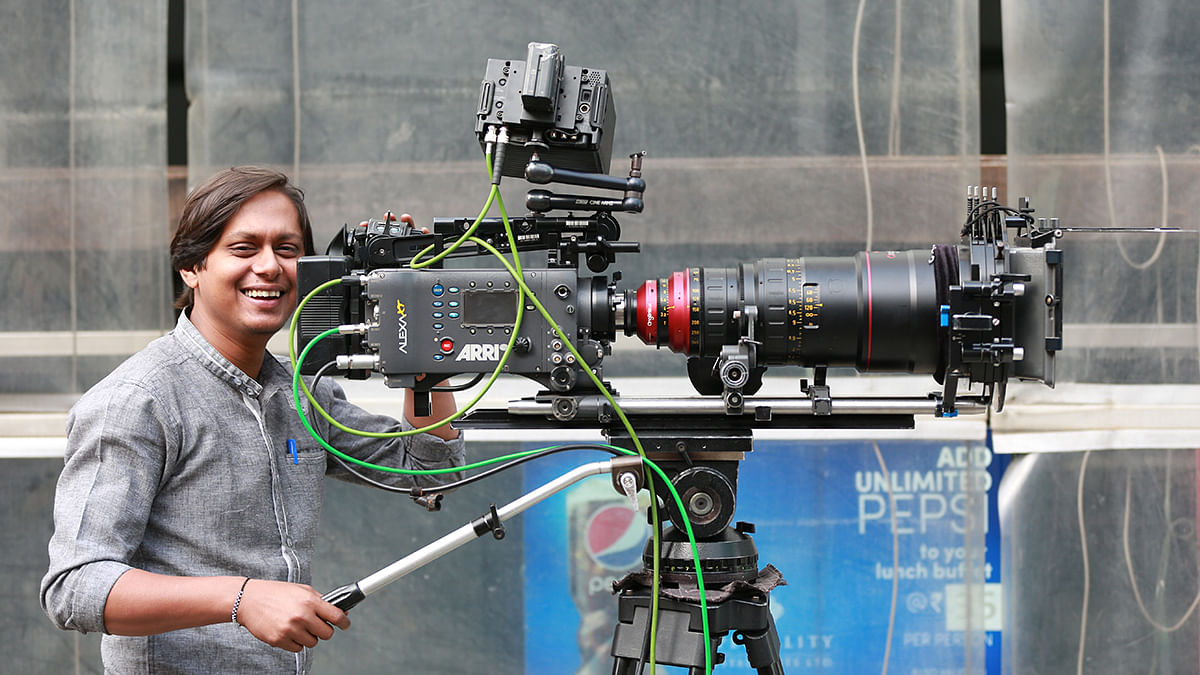 Now Raghu is set to showcase his talent with the upcoming Takkar. The movie stars superstar Darshan’s nephew Manoj. The film has already created a lot of curiosity with its poster, teaser, and first look.

Like the title suggests, Takkar is a action oriented film and talks about cyber crime. The film has been shot in three schedules across Bangalore, Mysore and Malaysia.

The film has been made under SLN Banner and has been produced by K N Nagesh Kogilu who had previously also produced Huliraya. 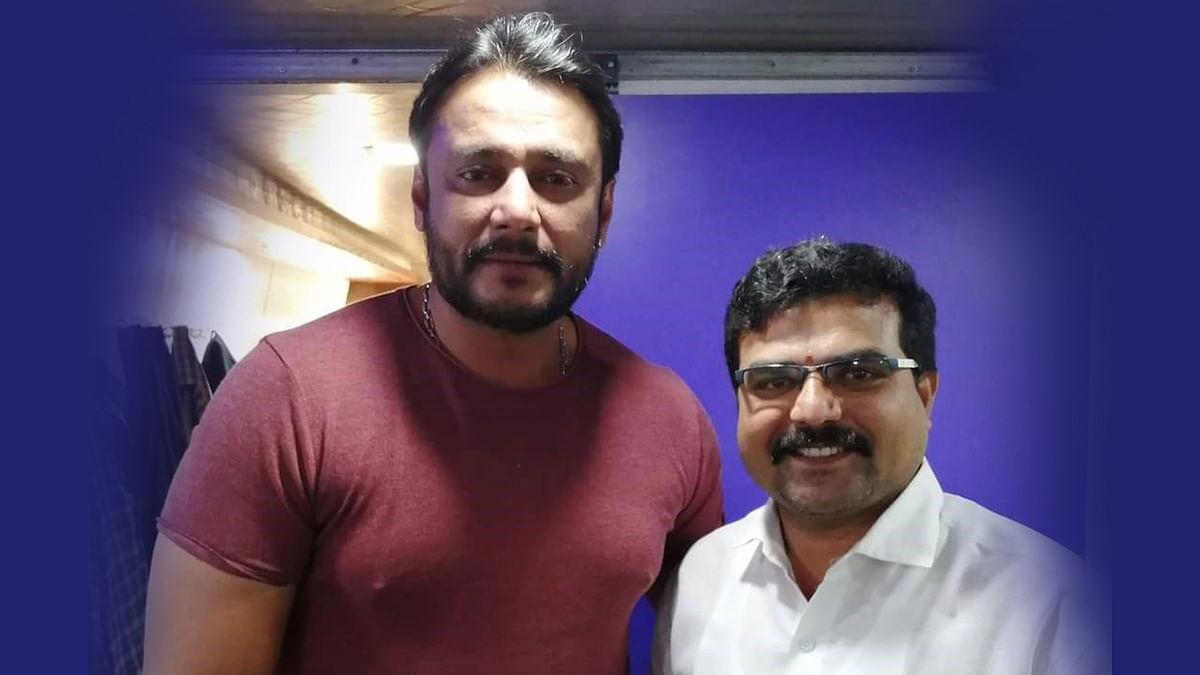 William David had handled the camera, Manikanth Kadri has done the music while K M Prakash has edited the film. The team is looking to release it in April.