A physical education teacher in a local school, Priyanka was found hanging in the bedroom of her home at Vembayam near here on May 12, a day after she filed a police complaint of domestic violence against her actor-husband.

The 'Aadu' actor was taken into custody from his home in Ernakulam district this morning after ensuring that he has turned COVID negative.

A team of police personnel under NedumangaduDYSP later brought Dev here as the case was registered in the capital district.

"As he was COVID positive, we were waiting for him to recover from the disease.

We went to his home this morning and took him in an ambulance to the hospital concerned and ensured that he turned negative for the virus infection. A medical certificate was also collected in this regard," a senior police officer told PTI.

Besides the deceased, the 26-year-old woman's family also lodged a complaint against Dev for alleged domestic violence and harassing her physically and mentally demanding more dowry.

Read Also
'Die-hard fan' of 'KGF' star Yash commits suicide; wishes for the actor to be present at his funeral... 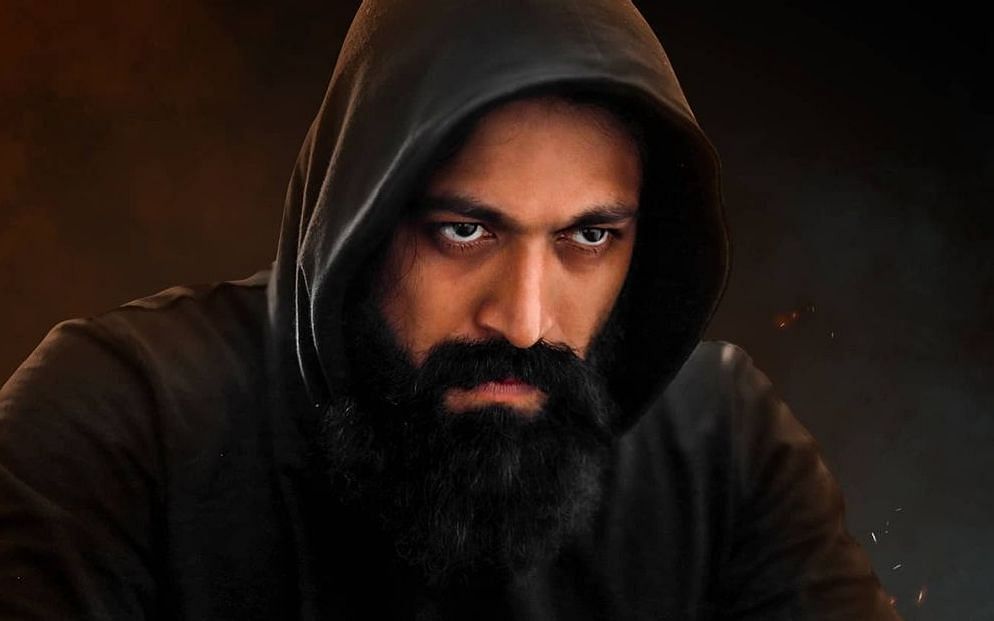 Though the relationship between them was smooth initially after their marriage in 2019,issues started cropping up later on as Dev and his family began demanding more dowry, Priyanka's family alleged.

Subsequently, she was brought back to her maternal home, where she allegedly ended her life, they said.

Cruelty by husbandor relatives and abetment of suicide were the main charges against the actor, who is in his 30s, police added.

Unni Dev is known for his roles in movies including Rakshadhikari Baiju, Janamaithri, Mandaram and so on.

His father Rajan P Dev was a celebrated actor who had played villain as well as essayed comedy roles in over 200 movies. 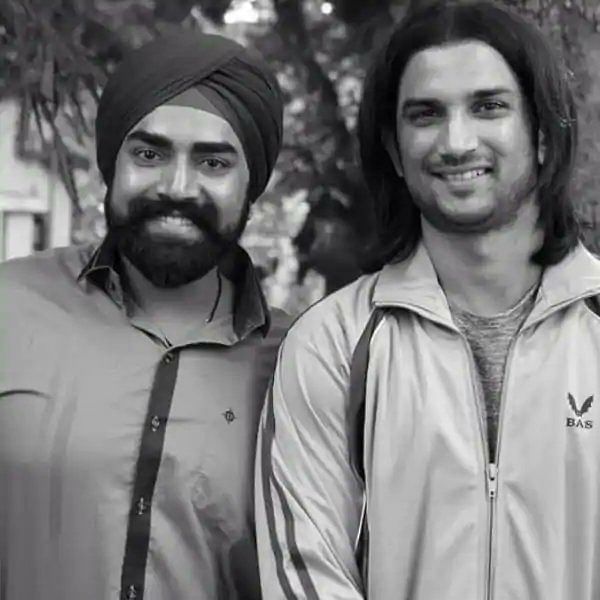