Hindi markets have shown significant growth of 37 per cent.

'Major' is creating a global wave. The film saw a great opening day owing to its strong word of mouth and has now seen a good jump on its second day.

The south market usually takes a dip on Saturday but 'Major' has triumphed with no drop on the second day.

Hindi markets have shown significant growth of 37 per cent, earning Rs 3.08 crore over two days. More shows of the film are getting added across all markets.

The film has earned Rs 24.5 crore at the global box office in two days. It is expected to see good footfall today too. Audiences and critics have unanimously appreciated the gallant effort that 'Major' team has put to showcase the inspirational life of Major Sandeep Unnikrishnan and his supreme sacrifice at the 26/11 attack in Mumbai.

Adivi Sesh has broken his global box office records with 'Major' being his biggest opener till date. It has got four times more collection than his previous films. 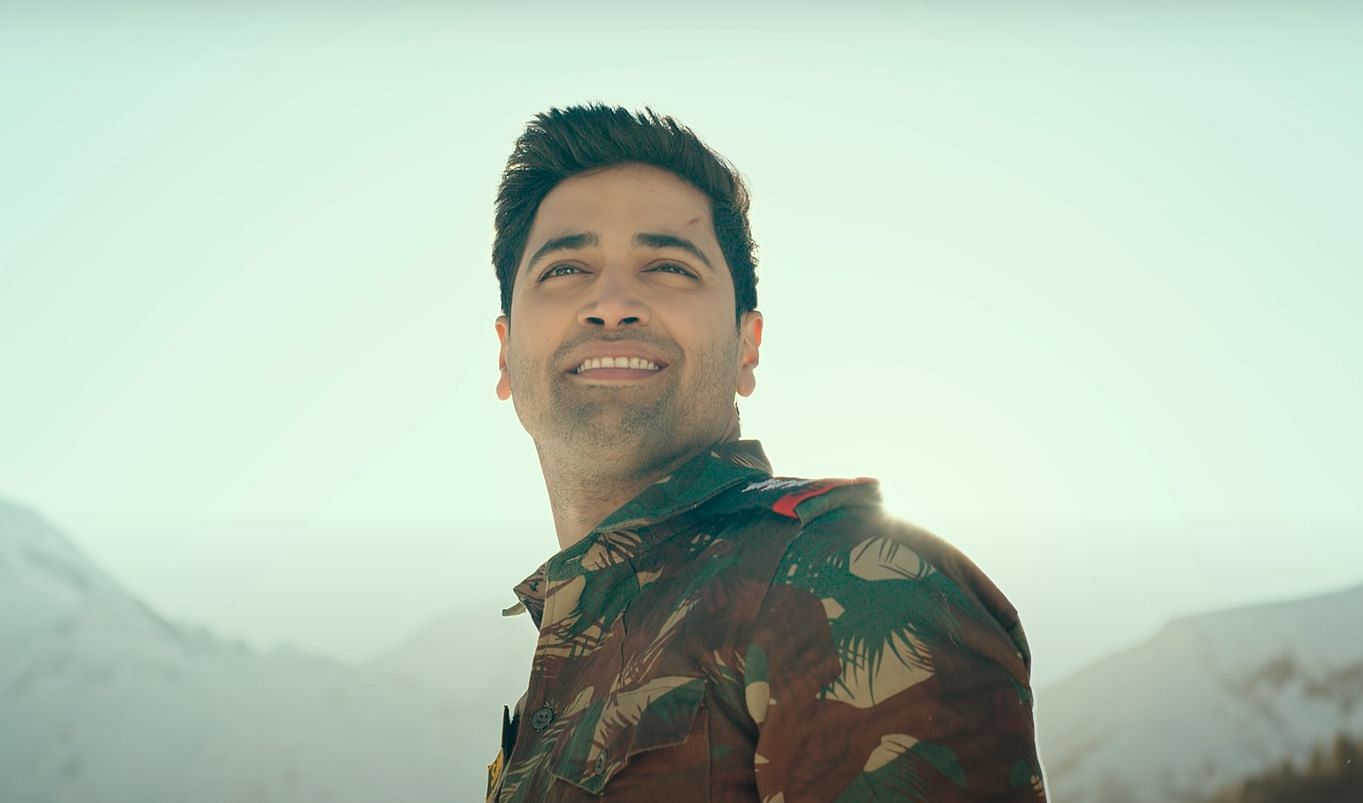