In an Instagram post, the 35-year-old actor expressed concern over the impact of the coronavirus pandemic on the lives of several people across the country

In an Instagram post, the 35-year-old actor expressed concern over the impact of the coronavirus pandemic on the lives of several people across the country.

Yash said like many sectors, the Kannada film industry has also been badly affected by the pandemic.

"Covid 19 has proved to be an invisible enemy that has dismantled the livelihoods of innumerable people across our country. Our own Kannada film fraternity has been badly affected as well," he said.

The "KGF" star said he will be donating Rs 5,000 to the personal account of 3,000 members working across 21 departments of Kannada film fraternity.

"I am very well aware that this may not serve as a solution to the loss and the pains caused by the situation we are in, its a ray of hope, since it's HOPE that is certainty of faith, Faith of better times," he added.

On the work front, Yash is awaiting the release of his much-talked about action drama "KGF: Chapter 2".

Directed by Prashanth Neel, the film is slated to bow out on July 16. 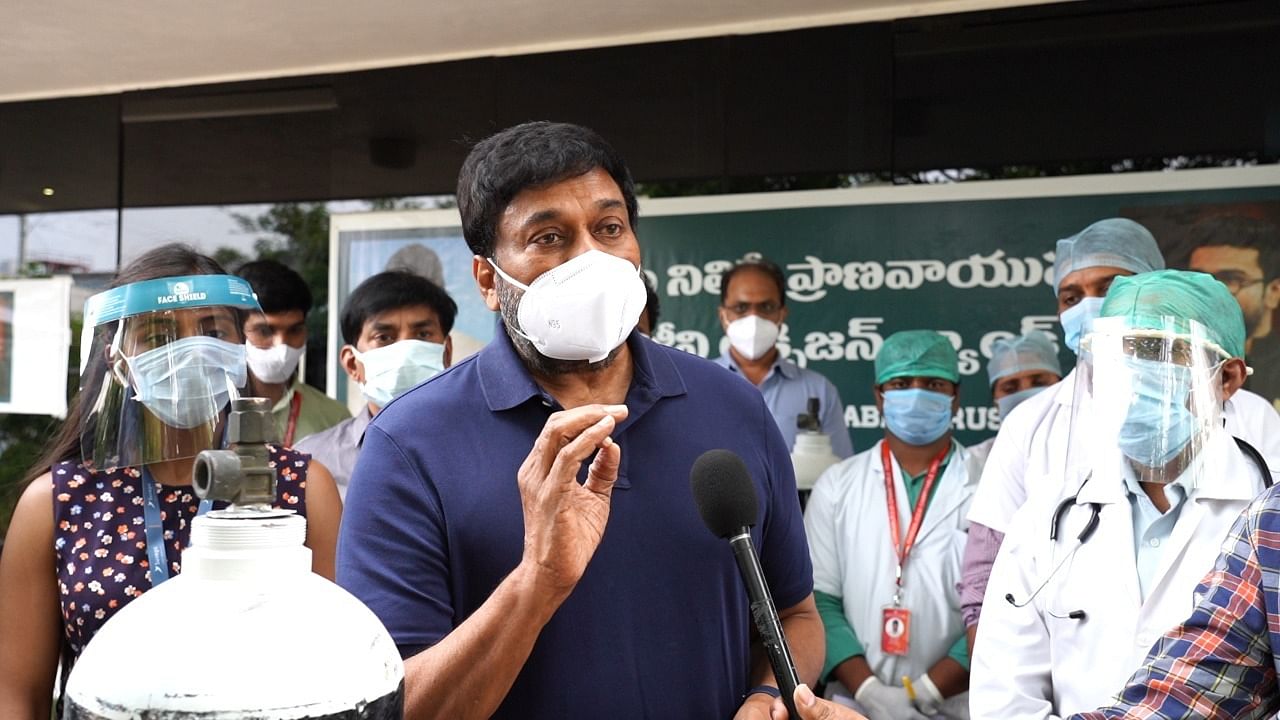