‘KGF: Chapter 2’ also became the highest opener for a single star and also has several other titles to its credit

Yash starrer ‘KGF: Chapter 2’ became the biggest Day-1 opener in Indian history. Grossing close to 135 crore on its opening day, the magnum opus demolished all previous box office records and cemented its position as one of the biggest Indian films of all time.

With this, ‘KGF: Chapter 2’ also became the highest opener for a single star and also has several other titles to its credit. 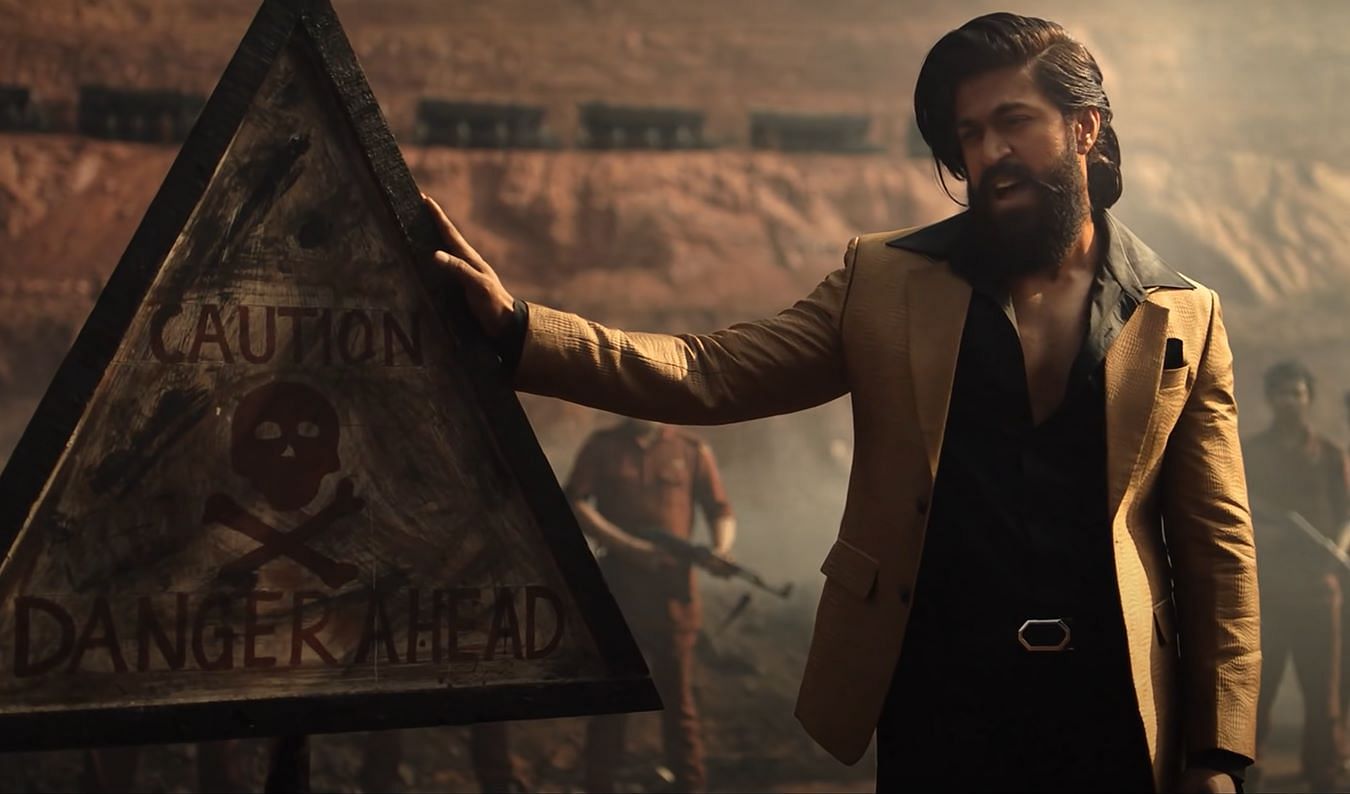 KGF: Chapter 2 Review: Yash's fight for gold shines out, but the film doesn’t

While the advance booking spoke volumes for the grand opening the film was expected to have, the actual opening numbers stand testimony to the ever growing ‘KGF’ fever and all this despite the ongoing season of Ramzan and the current pandemic situation.

While Hombale Films, the most emerging Pan-India production houses produced the film, ‘KGF: Chapter 2’ was presented in North-Indian markets by Ritesh Sidhwani and Farhan Akhtar’s Excel Entertainment and AA Films. After super hits like Dil Chahta Hai, Zindagi Na Milegi Dobara, Dil Dhadakne Do, and Gully Boy to name a few, Excel chose to back the film way back in 2018 and stuck to their vision of having a theatrical release for the magnum opus, a move that paid off and how.

The film, headlined by Yash and starring a talented ensemble cast including Sanjay Dutt, Raveena Tandon and Srinidhi among others, released nationwide on April 14, 2022, in Kannada, Telugu, Hindi, Tamil and Malayalam. 'KGF: Chapter 2' is written and directed by Prashanth Neel. 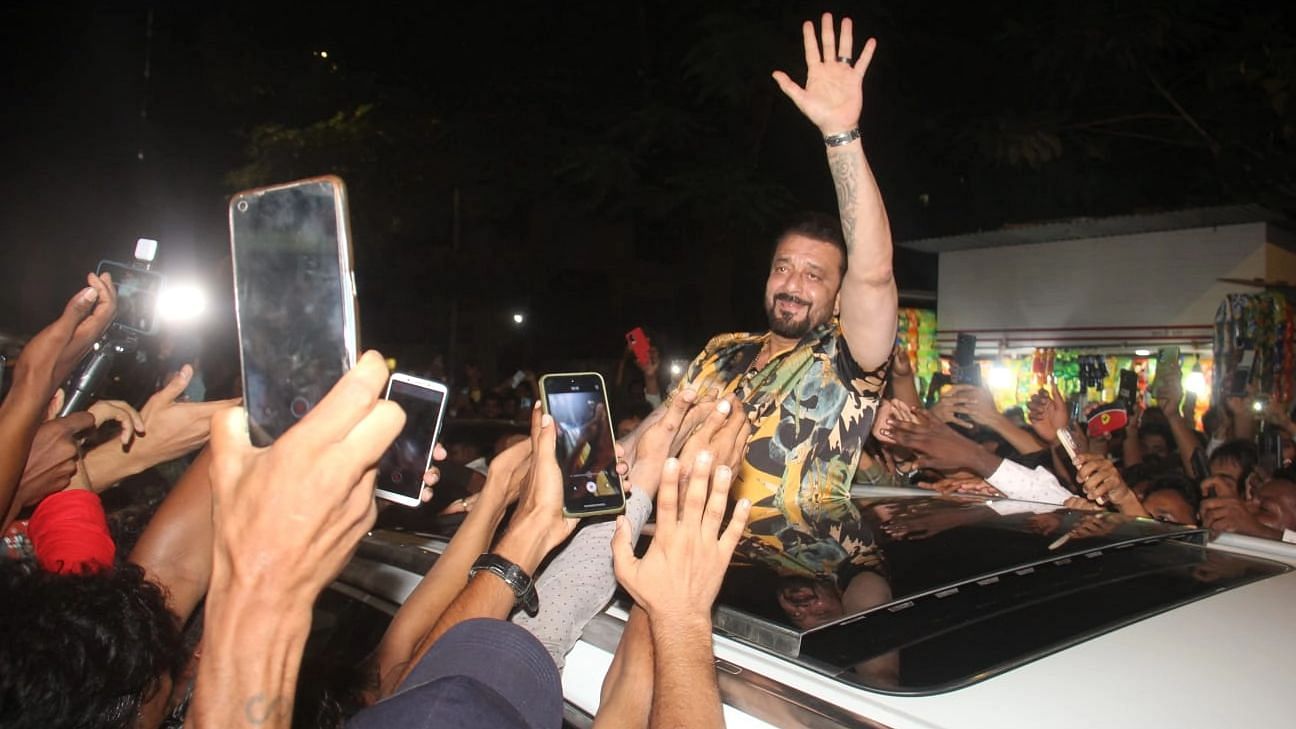 Watch: Sanjay Dutt gets mobbed by fans as he visits Gaiety Galaxy after the release of 'KGF: Chapter...